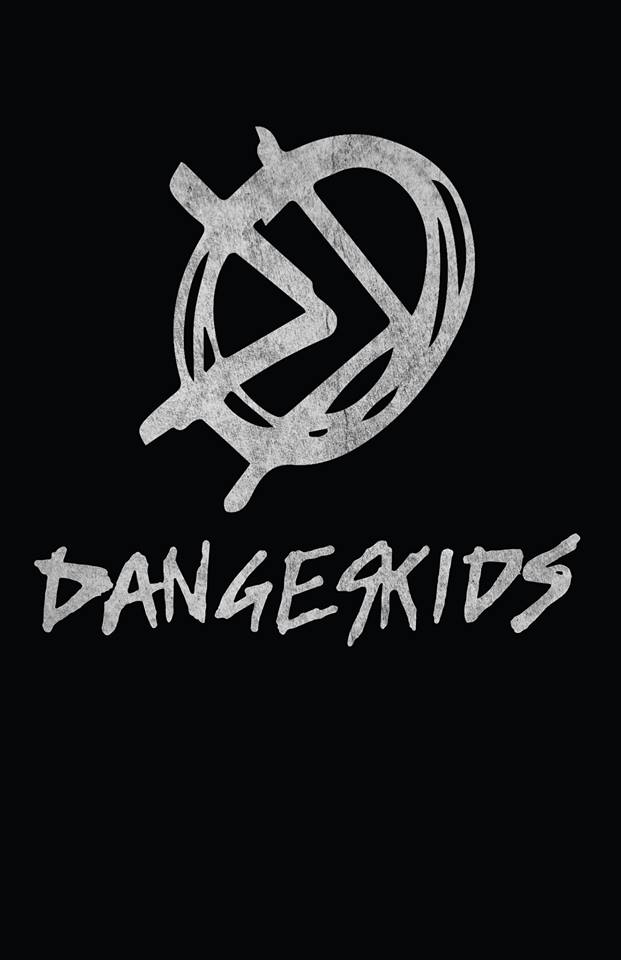 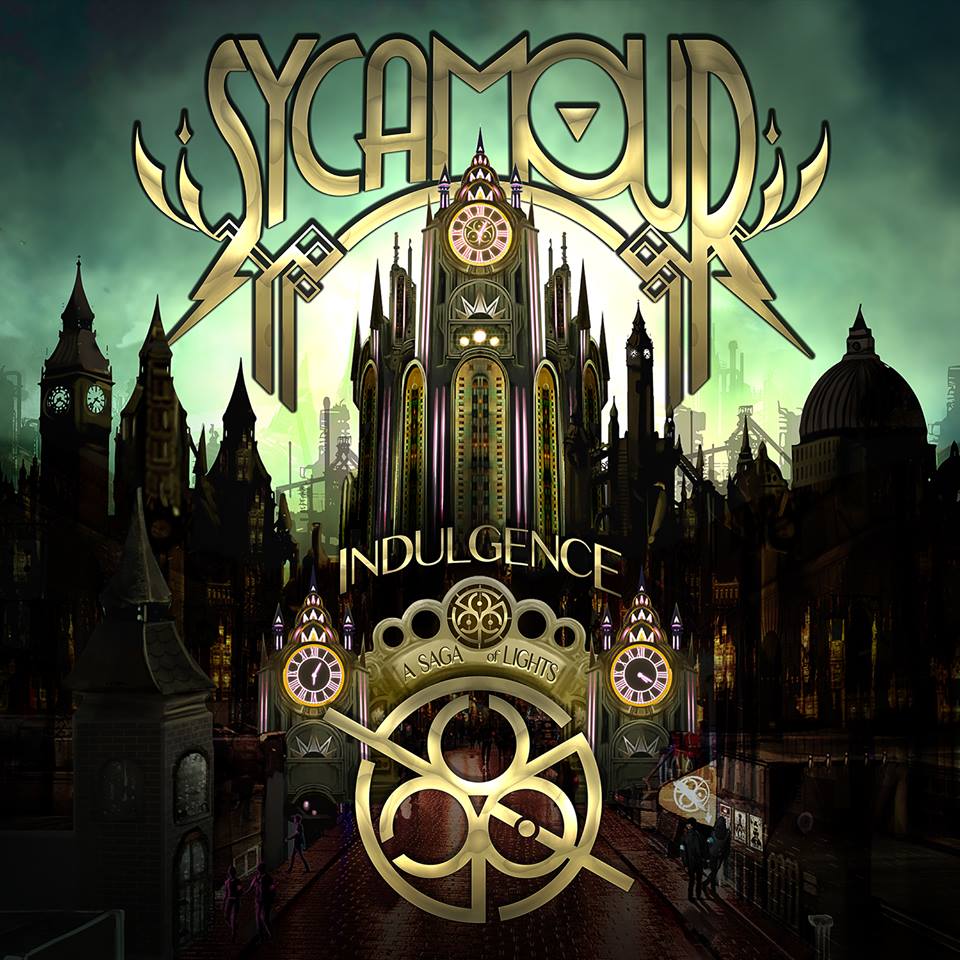 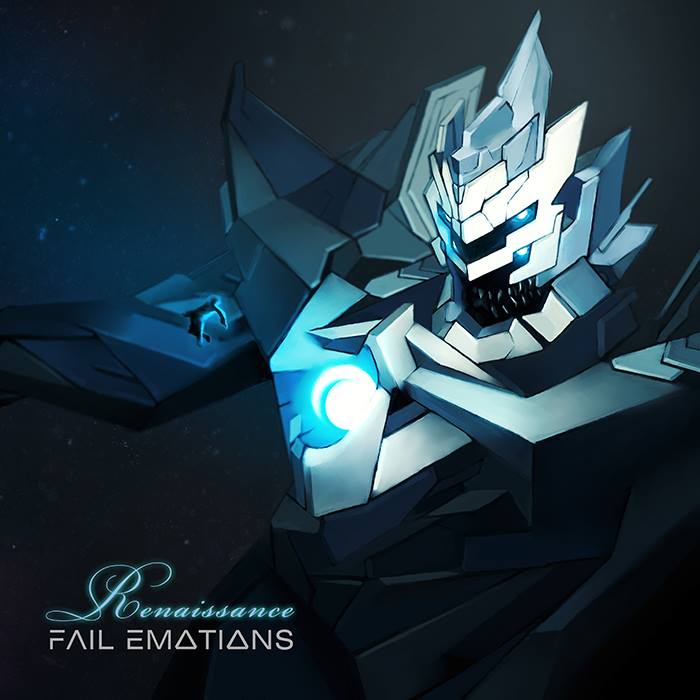 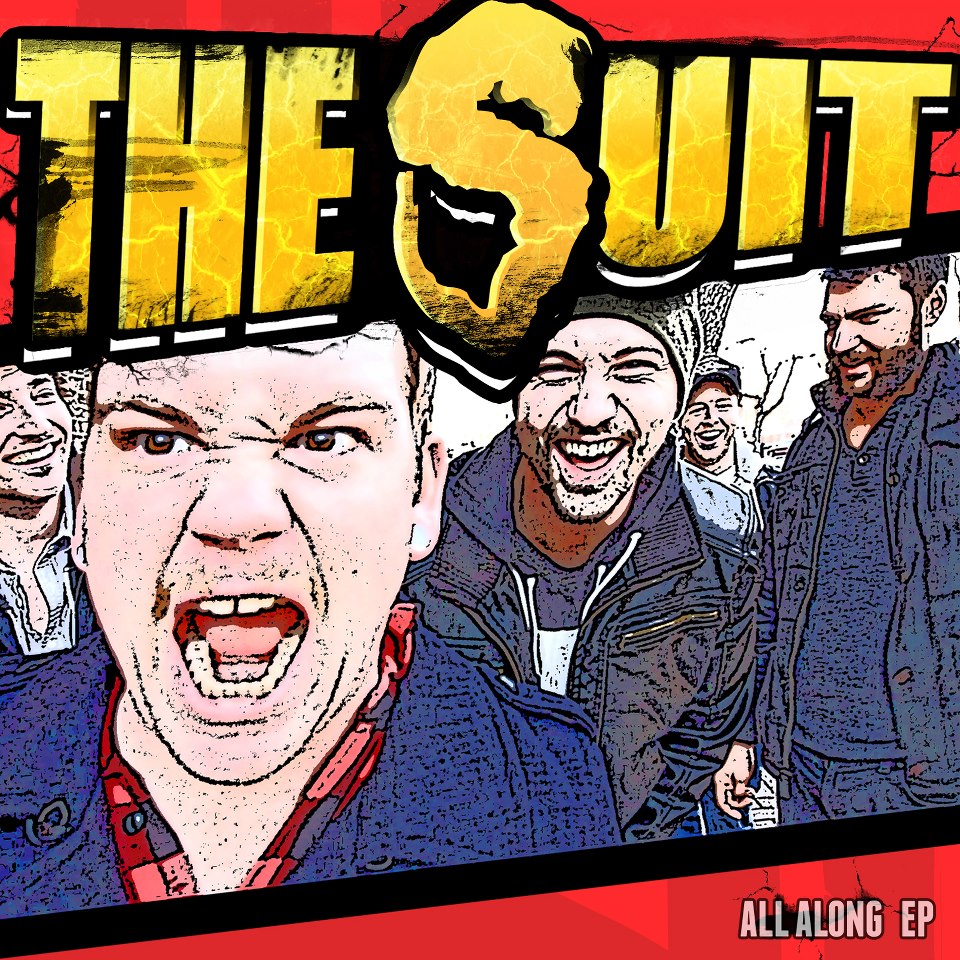 The Suit is more accurately described as post-hardcore, but they’re a hidden gem that definitely needs to become more popular. Hailing from Fargo, North Dakota, The Suit has a more punky sound that resembles A Day To Remember or Chunk, No Captain Chunk! The end result being some of the catchiest choruses I’ve heard in the genre. Nearly every band member contributes vocally, which produces some phenomenal harmonization that contrasts quite well with the screams.

Instrumentally speaking, The Suit has the breakdowns, the riffs, etc. that you’d come to expect post-hardcore. What stands out is the constant presence of keyboard. It’s a nice change of pace that I don’t hear very much in this genre. Nonetheless, they’ve crafted a sound that’s unique to them and that’s something successful bands struggle with.

I’ve been a fan of The Suit for a couple of years now. The first song I heard from them was The Way That We Fall, and to this day, their sound is still a breath of fresh air in comparison to the majority of the genre. So if you enjoyed what you heard, help them out, go to their Facebook and give them a like.

Note: Now that you’re finished reading, I’m going to address the qualifications for this weekly blog. The artist must have less than 100,000 Facebook likes. After that, I figure they’re making a good enough living (but that’s just a guess). I will also include other bands from similar genres such as metalcore, hardcore, deathcore, etc. I know they’re different sub-genres, but if it has hardcore roots, I’m going to generalize for the sake of my sanity.