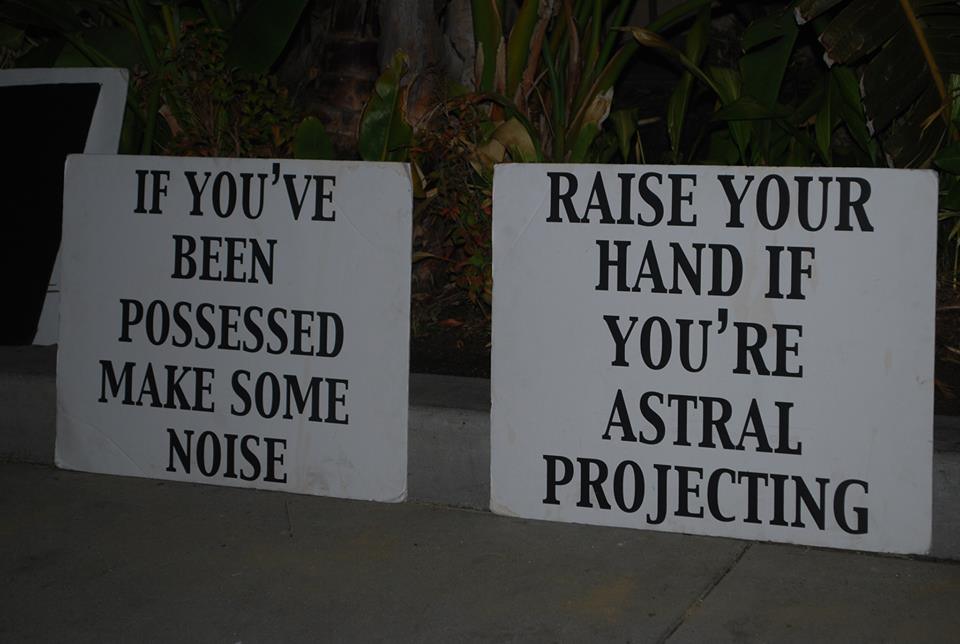 Hey Aztecs! As Halloween is coming near, I am beyond excited to share my top 5 horror/thriller movies with you. October is the month to carve some pumpkins; play in the Fall leaves (although non-existent in SoCal); and most importantly, watch scary movies.

It Follows is a horror film that came out last year (2015). It’s difficult for me to put the plot into words, but essentially, there’s a very scary STD in this movie. If you get it, you’re always being followed by someone (could be a stranger or a friend) and it doesn’t go away unless you do “it” with another person. It’s honestly not that scary, but the way some of the scenes were filmed were quite awesome. What really makes this movie amazing and in my top 5 list is the soundtrack/score! Like woah, listen to it here! It’s very Stranger Things-esque and wonderfully synthy.

At #4, my choice would have to be The Others. Featuring Nicole Kidman as the main character, this film definitely pulls at your heartstrings (in a bad way, like you’re about to have a heart attack). The film is about a mom and her kids moving into a house (typical storyline), and then later finding out that the house is just full of creepy spirits. I would say it’s pretty underrated, if you ask me!Watch it if you want images of old, scary people engraved in your mind. Okay. What else is there to say about The Conjuring other than most of us already watched it and are still too scared to play the “clap clap” game (if you know what I’m talking about). Most horror movies that have been coming out in the past couple years have not had as much success as The Conjuring. This movie, although it has a typical storyline of a family moving into a new house, is a classic scare. It features many classic jump-scares and shock-elements that definitely dwells in the back of your mind right before you sleep. Stephen King’s proud jewel = The Shining. Have you ever wondered what would come out of combining Jack Nicholson’s acting chops, a humongous (and beautiful) hotel, an incredible director (Kubrick) and enticingly haunting music? A masterpiece will come out. That’s what. It was intriguing to view Nicholson’s character start to dwindle and lose his mind because it was believable! His acting was superb, I’ve never seen anything like it. This movie is something everyone needs to watch in their lifetime.

Anyways, that’s my five favorite horror films of 2016. Hope you get spooked watching them!