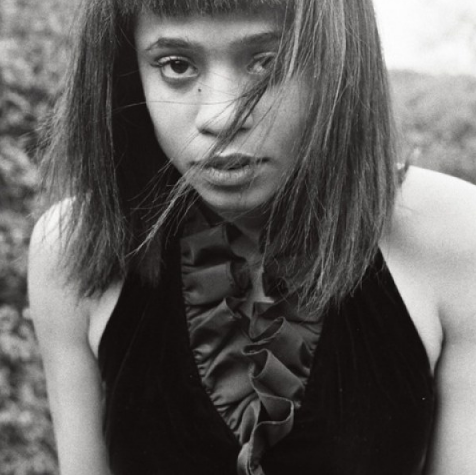 Wassup, happy Thursday! You ever wanted to start a band, but though it was probably too late for you? Well it’s not, and this week’s featured artist, Adia Victioria, is living proof of this. Adia was one of six siblings and non surprisingly her family strugled financially. Adia grew up in South Carolina and was raised as a Seventh-day Adventist. She attended church schools until middle school when her mother placed her in public school. Adia struggled to fit in at school, but to some relief her family left the Adventiist church before she entered high school allowing her to broaden her music spectrum. Her life changed as she introduced herself to new artists such as Miles Davis, Nirvana and Fionna Apple.

Once she finished high school, Adia dipped to the city. Throughout the years she went from New York to Atlanta until she finally settled in Nashville where she’s still chillen at today. On her 21st birthday her friend gifted her a guitar and she has been making Blues music ever since. Adia’s music mixes the sounds of afropunk, rock and country genres within the sphere of Blues. Most people describe it as “gothic blues”.

Her new album Beyond the Bloodhounds released in May 2016 was written as a memorial of her 20’s. The album was produced by Roger Moutenot who has worked with bands such as Sleater Kinney and Yo La Tengo.

Her guitar playing and songwriting show no remorse. Personal, truthful and ocassionally idiosyncratic her lyrics take us into her life and let us see the world though Adia Victoria’s eyes.  Her live performances are nothing less than commanding and furious. Damn passionate, I would say. Well I hope you check her out, she’s tight!