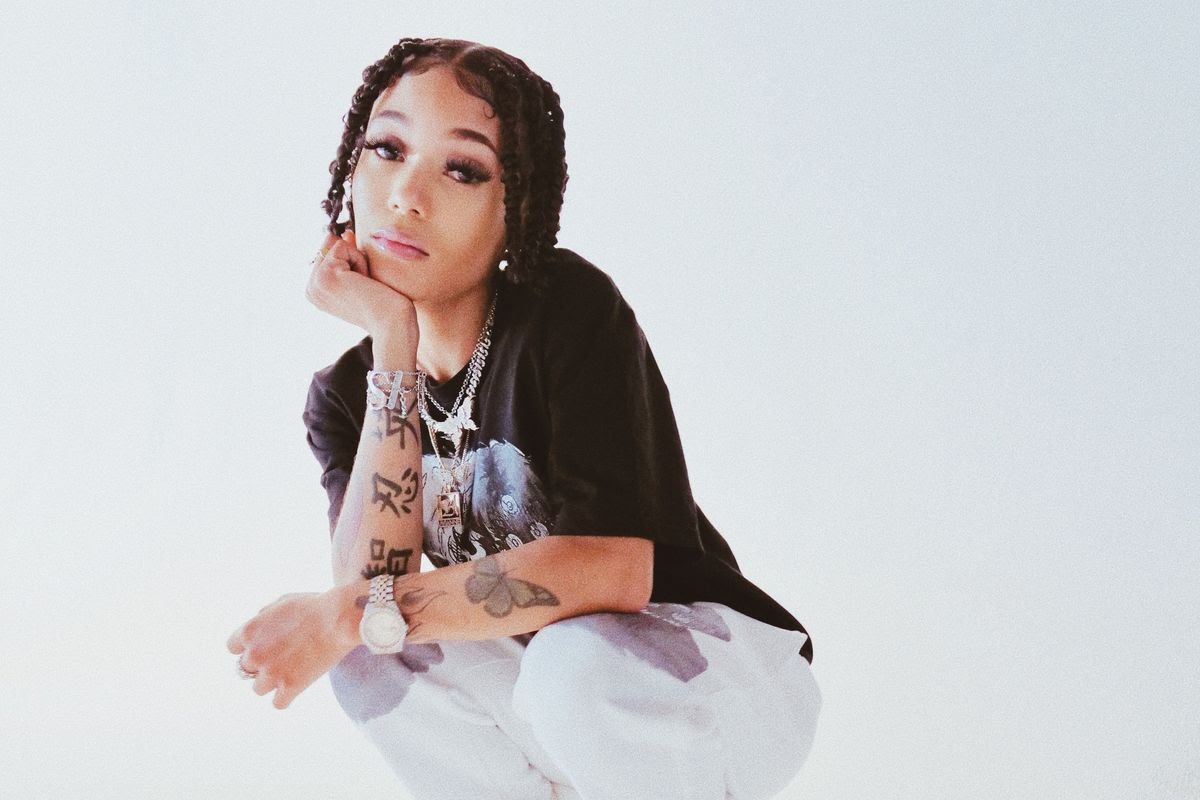 What a year it’s been. Can you believe it’s almost over? Despite the world plummeting into a global pandemic, at least we have music to keep our spirits afloat. While I’m bummed I won’t get to experience live concerts for a while, I’m glad I get to soak in all of the exciting releases from these up-and-coming female artists. Here’s who to look out for going into 2021:

Refusing to be confined by one genre, Coi Leray brings her versatility to any track she hops on. Her EP Now or Never was released this year in August and features the likes of Gunna, Fetty Wap, Kiana Ledé, and Sevyn Streeter. I appreciate her ability to diversify her style–with some songs being explicit hard-hitters and others featuring smooth, laid-back melodies. Aside from her artistry, Coi has an interesting and lively personality outside of music. Her fashion, social media presence, and charisma are a few factors that have propelled her fanbase and success; she’s just an effortlessly cool person. I only see her stardom growing in the coming year.
Listen: “The Hills”

With a deep and raspy voice, Rubi delivers a gritty sound that inherently screams “IDGAF.” In the age of Megan Thee Stallion-esque music that pushes for women controlling the reigns of their sexuality, Rubi Rose perfectly caters to this niche audience. Coming off an already large social media following, she has boosted her name both as an influencer and artist. Even though her first single was released in 2019, Rubi has since then collaborated with Wiz Khalifa, Rico Nasty, K Camp, NLE Choppa, and Yella Beezy. She is still in the early stages of her career, but I’m excited to see what she does in the future.
Listen: “Big (ft. Rubi Rose)”

I honestly didn’t hear about BIA until recently–and boy am I glad that I did. I first heard her on the “Perfect” remix with Cousin Stizz and Doja Cat (which is arguably better than the original). Something about her cadence and delivery sparked my interest in researching the rest of her discography. She first signed to Pharrell’s I Am Other label in partnership with RCA back in 2014, but later signed a new deal with Epic Records. While she is best recognized for being featured on songs with Russ and J Balvin, BIA is evolving into a unique solo act of her own. Her debut project Rich Tiers is scheduled to release in 2021, so make sure you’re tuned in.
Listen: “Same Hands (ft. Lil Durk)”

It wouldn’t feel right to not include THE Flo Milli on this list. The Alabama rapper came swinging out the gates when her debut mixtape Ho, Why Is You Here? peaked at number 78 on the Billboard 200. At only 20 years old, Flo Milli has positioned herself as a force to be reckoned with in the industry. Her consistently clever verses and catchy hooks over bouncy, bass-heavy beats give her a signature sound that is hard to replicate. She isn’t afraid to dish out insults in the process and can switch up her flow in a matter of seconds. Having already received a taste of commercial and critical acclaim, Flo Milli definitely isn’t going away anytime soon.
Listen: “Send The Addy”