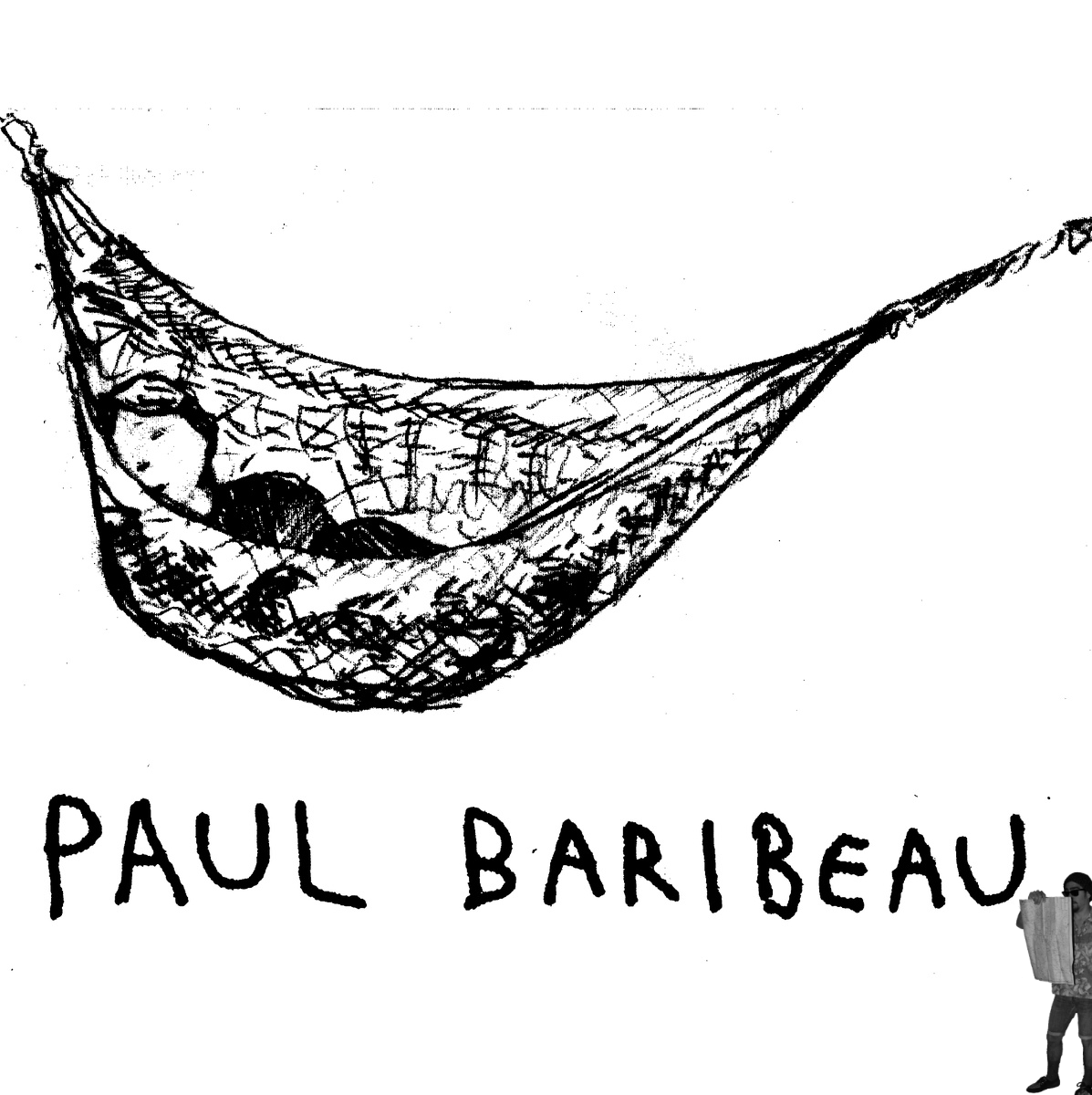 Hey there fellow tourists, greetings from the Pacific Northwest! I had been feeling the itch to go exploring ever since I came back to San Diego late August, and I just couldn’t wait until the holidays to go on another trip. So, I took advantage of the holiday & my relaxed class schedule to squeeze in a trip up to beautiful Portland, Oregon. Now don’t fret, just because I’m on a mini-vacation doesn’t mean that I have forgotten about this week’s souvenir. Like I stated in last week’s post the souvenirs I am going to share with you guys this month will all be either folk punk or folk in origin. So continuing with that theme I give you Paul Baribeau’s self-titled album, Paul Baribeau, as the Souvenir of the Week.

Paul Baribeau is probably one of the best folk punk musicians there is due to the lyrical creativity, honesty, and raw emotion that he puts into his songs; all of which can be found in spades in this album. Although all three of these elements can be found throughout practically every song on this album, there are a few that exemplify each one.

For example, the songs I Thought I Could Find You and Strawberry describe in the complexity of his feelings for another in simple yet subtle ways. In the former he compares the person he is singing about to the softest parts of snow and the quiet sound of rain, while in the later he discusses the complexity of how he sees the subjects beauty by comparing them to deeper intricacies of the taste of a strawberry and the colors of the ocean.

While the previously discussed songs exemplify Paul Baribeau’s creativity, there are other tracks that equally exemplify his honesty and raw emotion. The opening track Tablecloth chronicles the life and death of one of his relationships, discussing the good times they had and even how he wishes he could just cut out that part of his life.

Other tracks Boys Like Me and Never Get to Know are almost heart breakingly honest and emotional, with the former discussing the various moments of heart break that he has experienced throughout his life and the latter discussing how he’ll never really get to know a number of people close to him due to a variety of  depressing circumstances.

I could spend all day talking about the genius that is Paul Baribeau but I’m sure you all want to experience it for yourself so I’ll just leave it at this, if you really want to feel an artist express his thoughts and emotions in a pure & moving way then you should listen to this album. Some of my favorite tracks are Strawberry, Only Babies Cry, When You Go Back To College, The Pier, Never Get to Know, and Boys Like Me. Give this album a listen or two (or a hundred) and enjoy the rest of your week, I’m off to explore the land of ports some more. Thanks for reading and I’ll see you folks next time.