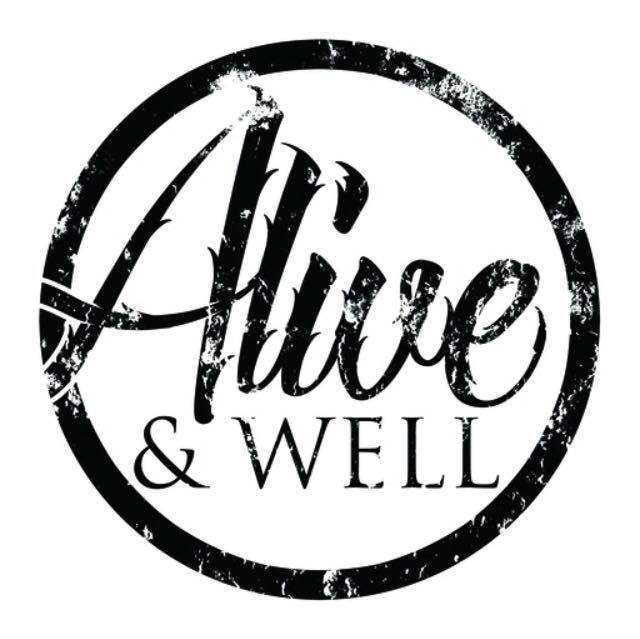 Happy Monday, KCR readers!  There’s something happy about this Monday, and I think it has a lot to do with this week’s neighborhood jams.  On my morning show from 9:00-11:00 a.m. I got the opportunity to sit down and interview a member of Alive & Well. We were also joined with Hard to Hit’s lead singer, Jason Kubo.  You can check out my write up on Hard to Hit right here. It was a fun morning of discussing music, boy bands, middle school nightmares, and hitting up the San Diego music scene.

Alive & Well has three members right now including: Matt Vernon on vocals and guitar, Mike Mule on bass and vocals, and lastly Eric Brozgold on the drums.  This trio is really hitting up the scene all while looking for a new lead vocal and guitarist.  The band is labeled as a pop punk and alternative rock band, which I personally think fits them perfectly.  They sound like a combination of Saves the Day and The Starting Line. I spoke with Mike, and he gave me the inside scoop of where the band gets their inspiration for their songs – the answer is the struggle moving from the east coast to the west coast.  Their lyrics are real and relatable; their sound is happy yet extremely meaningful; they are a perfect combination for a great rock band.

Their single No Winter in the West has great visuals including locations all over Ocean Beach, San Diego and the east coast.  This is THE song and video that got me hooked.  Mike shared with us how difficult it was for the band to carry their equipment on Sunset Cliffs and people passing by thought there was going to be a show.  I would love to see Alive & Well performing right by the ocean.

The boys just performed at the Casbah last week, and they are scheduling more shows in the near future including Jawsfest at The Legacy Room in Chino, CA on May 7th. You can buy tickets here. They will also be playing at Soma in San Diego on May 21st – get tickets here! I also heard we should keep our ears open for a band spankin’ new EP in early June!

It was such a pleasure to interview Mike and hear all about the great things Alive & Well is working on. I am extremely excited to see where these boys end up – maybe main stages instead of Sunset Cliffs – either location I am rooting for you guys. Give them a like on their Facebook and let’s get them to a 1,000 likes – they are so close! Hope you guys are listening good!