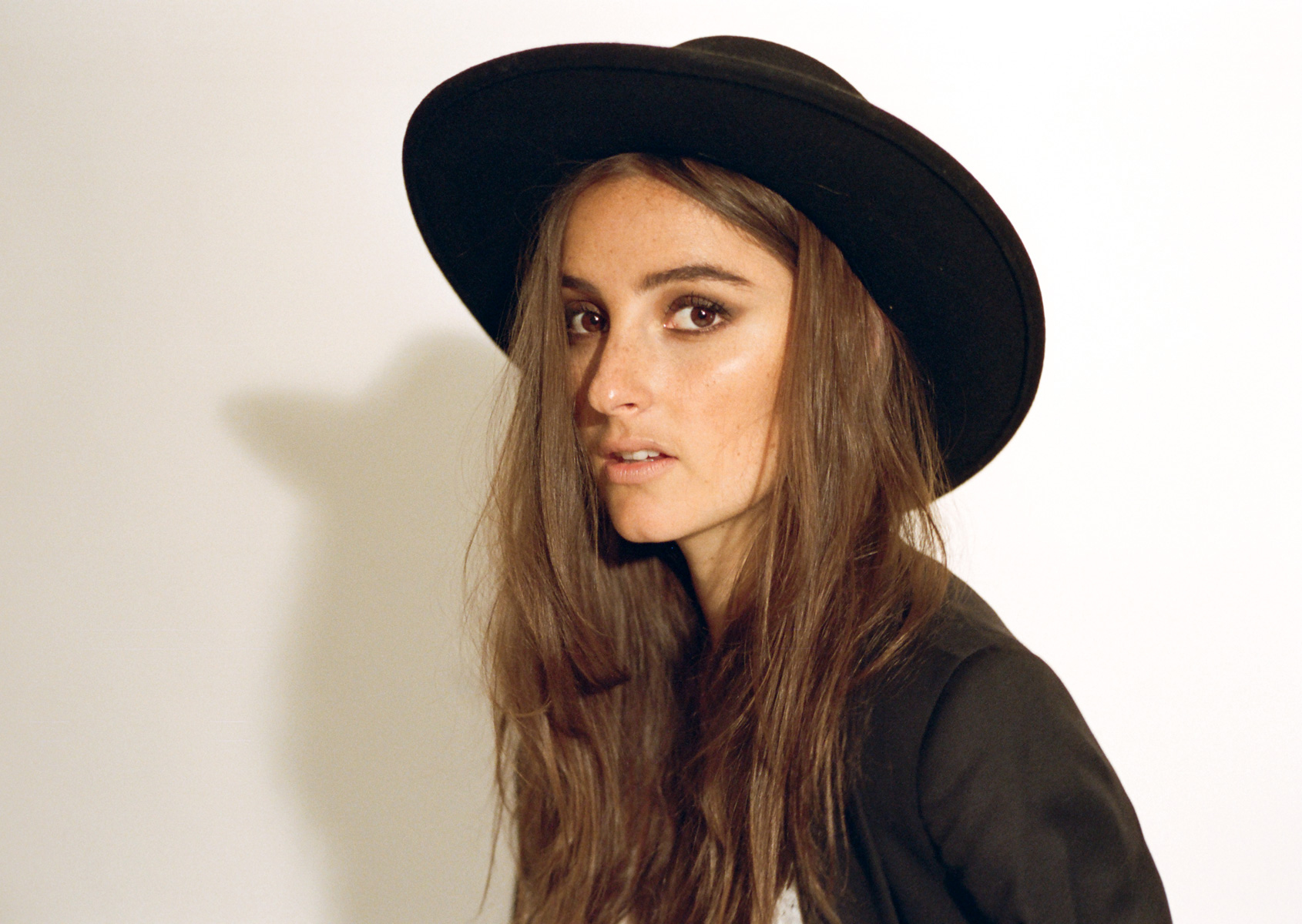 Hello KCR listeners/readers. I’m here to bring you a new artist that most of you may not have heard of. Her name is Banks and personally, I think she is one of the most amazing female singers that is in the music industry at the moment.

Banks hails from Orange County California and started her career in 2013. Her first official single “Before I Ever Met You” was played on BBC Radio 1 before she was even signed to a record label. Banks’ sound has been described as dark R&B. Her first album titled Goddess was released in 2014 and received many great reviews from accredited music magazines such as the Rolling Stone, Entertainment Weekly and The Guardian. The Rolling Stone said:”confirms a beguiling, diaristic voice that echoes avant-pop forebears and a taste for gloomy, synth-centric productions.” If you’re into artists such as The Weeknd and Fiona Apple, Banks would definitely satisfy your musical needs.

Banks was first introduced to me through my good friend Jordan Rogers from San Francisco State University. He texted me saying ” You gotta check out this singer Banks!! She sings my soul” Taking that recommendation was probably the best thing I could have done. You can find her music just about anywhere: youtube, soundcloud, spotify you name it.

Some of her songs that I would recommend is: Goddess, F**k Em Only We Know, and Before I Ever Met You. Those songs are really good for chilling in the house on a Sunday morning drinking coffee or vibing out with a couple of close friends. Personally, I think Before I Ever Met You is her most real and relatable song to date. Banks is just one of many artists that I have recently came across that I absolutely love. If you decide to search up Banks after reading this then I applaud you and I hope you like her as much as I do.