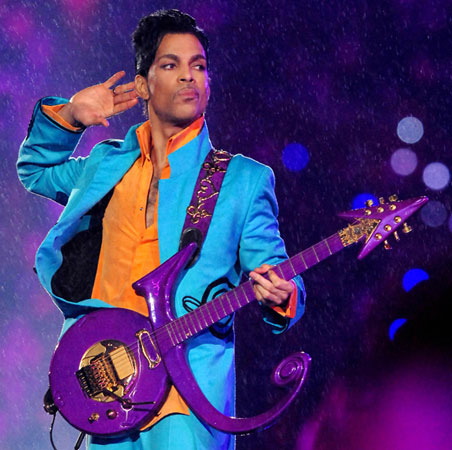 As I am sure you have all heard by now, the legendary musician Prince passed away Thursday morning in his home in Minnesota. Many around the world are mourning the musical genius and remembering his music. But what many people did not know was that Prince was not just a musician. This week I am taking a break from writing about music videos in order to tell you all about Prince, the philanthropist.

Prince was known as a wonderful musician who broke down boundaries separating pop and alternative music. He won and was nominated for dozens of awards, including an Academy Award. And while he was most well known for the music that he created, he also helped to create and gave to many different charities and organizations. In an interview on CNN’s Dr. Drew Show, Van Jones (a close friend of Prince), spoke out about the charitable work that Prince did, especially in reference to the #YesWeCode initiative. The initiative works “to help 100,000 low-opportunity women and men find success in the tech sector”. Van Jones mentioned that Prince did not like to talk about his charitable work and often held concerts as cover-ups for his philanthropist works. #YesWeCode paid tribute to the late musician on their website, thanking him for his help in creating the initiative.

So, as we mourn the lose of yet another legend in the music world, we must also remember that he was more than a musician. He was a giver, a friend, an a philanthropist. As Van Jones stated “When you think about how great he was as a musician, just please understand that’s a part of the greatness.”