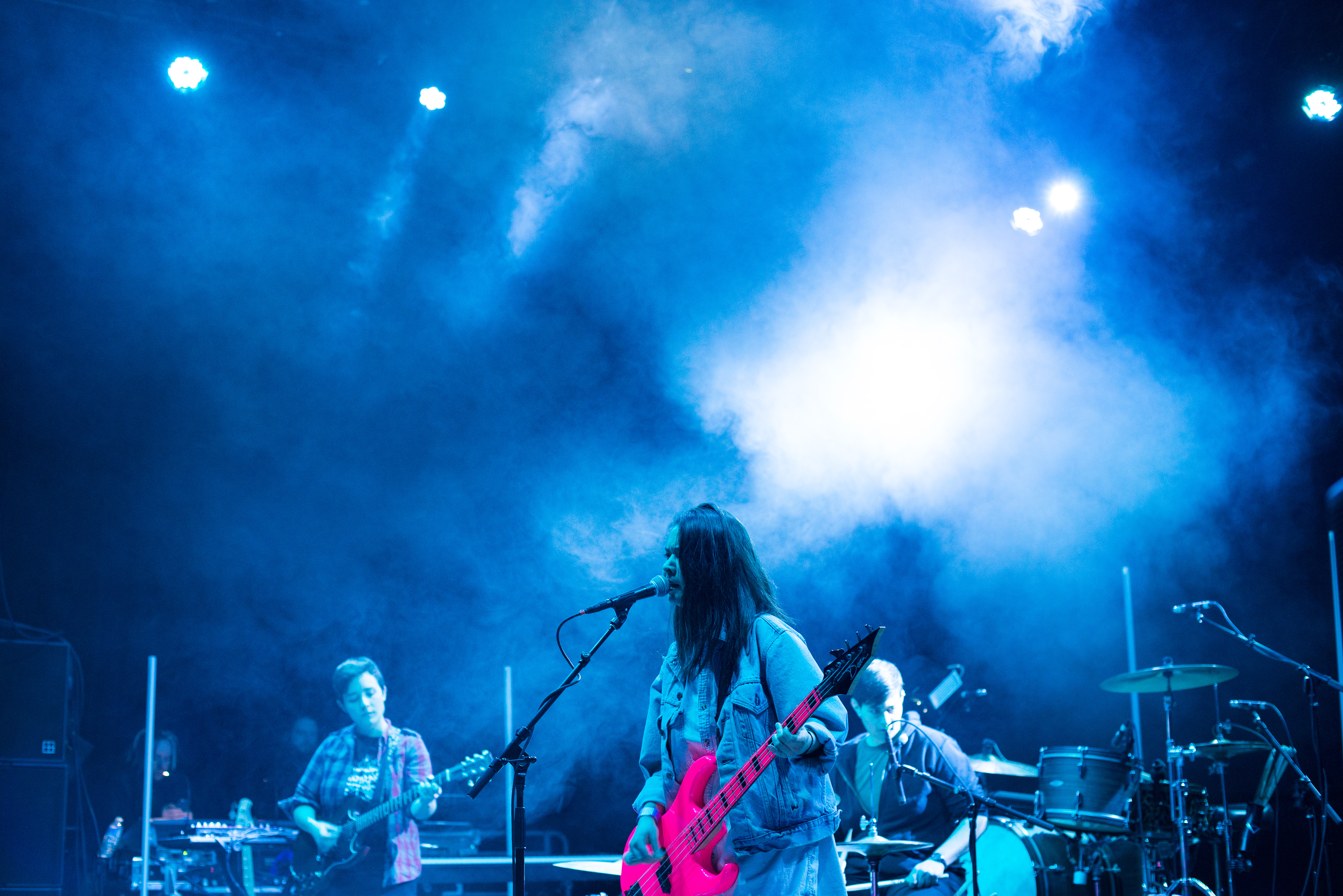 For my last blog this semester I have chosen to feature Mitski Miyawaki. Mitski’s family moved quite often. From Japan where she was born, she moved to the Democratic Republic of Congo to Malaysia to China to Turkey, among other countries, before coming to New York City. Her music reflects her cross-cultural identity of being half Japanese and half Amercian, but not fully either.

Mitski studied music at SUNY Purchase Conservatory of Music. During her time there she released two albums. Se has released two albums since leaving school. Her fourth album Puberty 2 released in in June has staked out her territory as a compelling voice in indie rock. It was recorded over a period of two weeks and features an array of music styles.

Her music videos are just as interesting as the lyrics in her songs. Check out the video for “Happy” above to see what I’m talking about. She has been featured in multiple publications such as Pitchfork, New York Times, NME and Rolling Stone. Hope you get a chance to check her out. That’s it for me! Catch ya next semester.