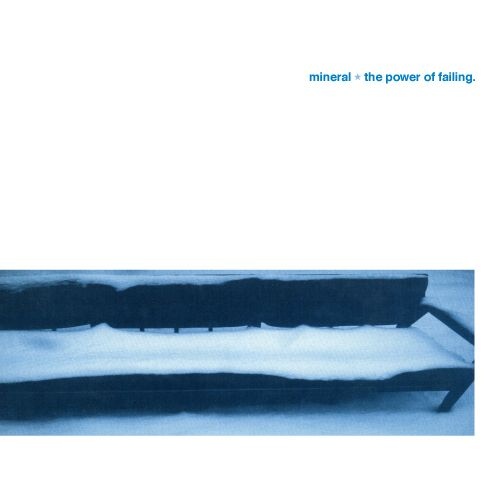 For a period in the mid 2000s (or the ‘oughts as I like to call them), there was specter hanging over the punk scene – the specter of emo. “Emos” had a weird haircut. They cut themselves. They listened to whiny bands like My Chemical Romance and Fall Out Boy. Everything they liked was “gay”, and to possibly like one of these “emo” bands was to risk being called gay yourself. Thanks to this rampant homophobic abuse, “emo” bands were basically chased out of existence by the end of the decade. But did emo really go away? Was this really “emo” to begin with? All signs point to no. These bands were never considered “emo” by punk rockers. A useful tool, called isthisbandemo.com, can be used to find out if certain hated bands are actually “emo” (try putting in Fall Out Boy). And is emo dead? Just ask San Diego’s recently moved in label Topshelf Records, which has on its roster some of the best active emo bands today. So what really is emo, and where did it come from?

Long before it was associated with a haircut or eyeliner, emo or (emocore) was an underground punk movement that rose out of the mid-1980s Washington D.C. scene. Bands like Embrace and Rites of Spring originated this genre, while at the same time lambasting the label. Embrace vocalist Ian MacKaye called the label “the stupidest ****ing thing [he’d] ever heard”. Nevertheless, pretty soon any hardcore band with more complex instrumentation and “emotive” vocals started to be called emocore. In the early 90s, emo bands like Sunny Day Real Estate and Jawbreaker capitalized on the rising popularity of alternative rock and became quite successful. In their wake, a Texas band known as Mineral emerged. Their first release – The Power of Failing – is a milestone in 90s emo.

It absolutely rocks. The entire album from start to finish is full of rocking crescendos, with the confessional lyrics peaking the intensity of the songs. Songs like Gloria really make you feel for the singer, with lyrics like “Cause I just want to be, something more than the mud in your eyes”. The guitars are jangly, and their production is much more lo-fi than other emo bands of the period. They heighten anticipation with long building phases followed by furious explosions of sound. You’ll be passively listening when before you know it you’ll be banging your head. The songs sound a bit repetitive but I like them all anyway. If you’re one of the many people confused about what “real emo is”, give this album a listen.