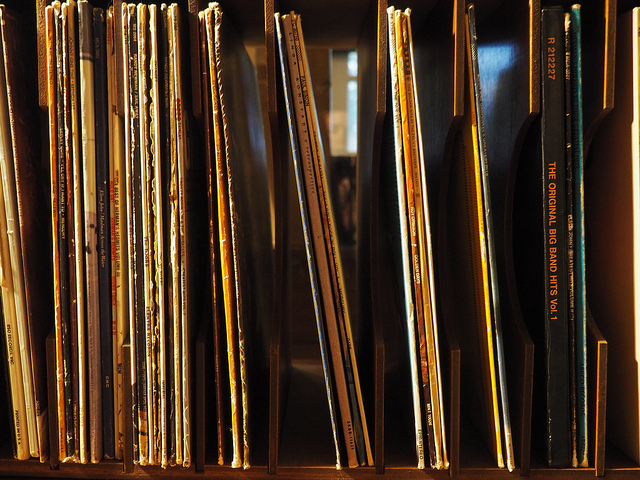 Lewis Watson – Lewis Watson hit the UK music scene brandishing his mini Martin guitar accompanied by a smooth, soulful voice. His first EP, “It’s Got Four Sad Songs on It BTW,” is a classic, showing off simple yet ingenious musicianship. From the melancholy acoustic guitar to his honest lyricism, Watson proved his growth potential. Songs such as “Bones” and “Windows” launched his self-supporting career to a record deal with Warner Bros. Records. Currently, Watson has been touring all over Europe and dropped two full length albums, “The Morning” and just recently “Midnight.” His most recent release implements a fuller sound to the his classic acoustic style. Accompanied by a full band, an electric guitar in hand and proper production mixing, Lewis Watson found his groove. I highly encourage you to check him out as his talent is undeniable. I recommend the songs “Outgrow,” “Castle Street,” “#3” and “Deep the Water.”

Zack Villere – Hailing from the deep south, Zack Villere is a cartoonist who began producing beats in a FL Studio. In his junior year of high school, he created boom bap beats that, stated in an interview, simply “sucked.” It wasn’t until he was introduced to Ableton did his creative juices start to flow. In May, he dropped his lo-fi R&B track “Cool” that romanticizes and encourages not being cool. “Cool” did not disappoint and neither did his debut project, “Little World.” His Lo-Fi beats mixed with groovy bass lines, mellow guitar licks and odd sounds reminiscent of Tyler The Creator received noteworthy praises. His sound is different and experimental. It’s Zack being his uncool self, and I think that’s pretty cool. Listen to the songs “Bloo” and “Next” while appreciating his self-drawn album artwork; it’s worth it.

Pinegrove – Country music isn’t my thing now and it never has been. But upon listening to indie/ alternative country band Pinegrove, I found that they are the exception. Their debut album “Cardinal” is a masterpiece that merges alternative rock and country twang in the most effortless way. Lead vocalist Evan Hall’s voice adds charming country inflections to the band’s rock inspired instruments.  However, the subtle banjo and guitar tone free from the typical rock fuzz are also favorite additions. Songs such as “Then Again” and “Aphasia” showcase this unexpected musical hybrid. Even though some songs have that rock grit more than others, Hall’s vocals are ear-wormy and inescapable. As they grow in popularity, I’m excited to see where this band will go in both the rock and country scenes. I recommend listening to “Old Friends,” “Size of the Moon” and “The Metronome.”

With Confidence – When one thinks of pop punk, they think of emo sad boys singing about their hometown and losing the girl they like. With Confidence has that same vibe but sound a little happier. The Aussie band has the jumpy style similar to that of State Champs. Bassist and vocalist Jayden Seeley’s catchy melodies are a nice touch combined with the ringing guitars and lead guitarist Luke Rocket’s harmonic riffs. Last year they released their first album, “Better Weather,” which received positive reviews and boosted their popularity. However, in this era of sad boy pop punk, I believe they deserve more recognition. Listen to songs such as “Voldemort,” “Godzilla” and “Keeper,” and decide for yourself.

Hockey Dad – Another band from the outback, Hockey Dad’s surf rock sound is one of my favorites. The jangly guitar tone and bouncy drums is what I imagine playing in a ’60s surf movie. The catchy vocals and carefree lyricism are also nice elements for a band that screams summer and beach side cruising. The vibrancy and messy happiness can be heard in their 2016 album, “Boronia,” with songs such as “Laura” and “A Night Out With.” Luckily, this fuzz-rock duo is set to go on tour with San Diego based band The Frights next month. Catch them there!