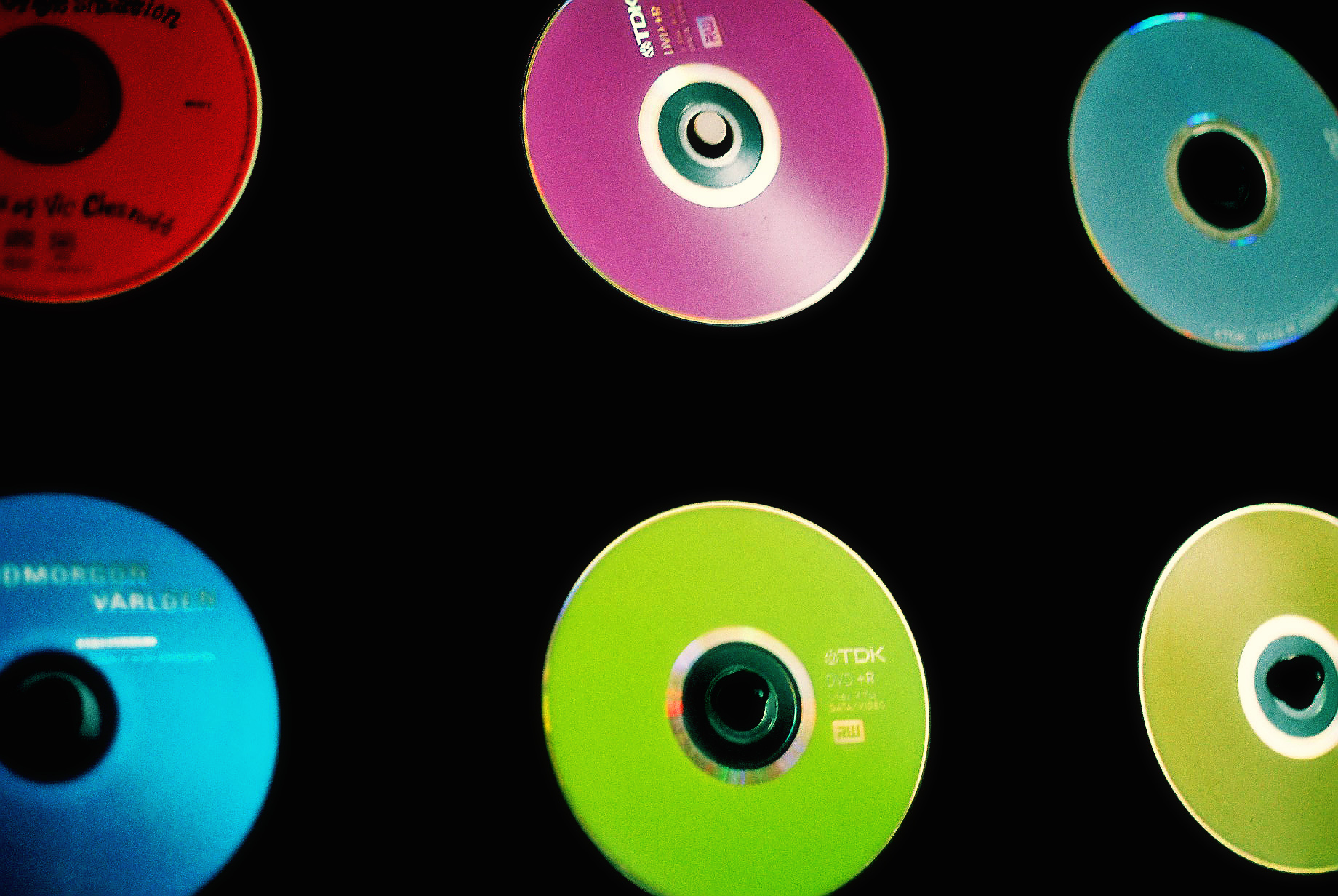 Hey, remember 2007, feels like it was just yesterday, right? It’s crazy to think that it’s been a decade since “Crank That” by Soulja Boy came out and we were all desperately trying to recreate it in an attempt to be cool. Now, I don’t know about you, but this particular year is placed fondly in my music memories. Think back to who you were ten years ago. What kind of music were you listening to?

It seems like every song that came out of 2007 was a hit, a bop, a banger. Now I don’t use this word lightly, and it is just my opinion, but everything that came from that year was IconicTM. Not convinced? Check out Billboard’s top 100 songs from the year (http://www.billboard.com/charts/year-end/2007/hot-100-songs ).  The list starts with Beyoncé’s “Irreplaceable” in the number one spot, obviously, and ends with “Same Girl” by R. Kelly and Usher.

If the hits aren’t really your cup of tea, or you’re one of those people who just do not like pop music, then maybe you remember this year for the timeless song that is “Fluorescent Adolescent” from Favourite Worst Nightmare, which Arctic Monkeys released in 2007. Maybe, you just really enjoy indie music and that’s cool. If so, check out this list (https://consequenceofsound.net/2017/01/top-50-albums-of-2007/full-post/ ) that has the top albums of the year, putting The Shins at number 40 and The White Stripes at 39.

From my own little memory bank, I have Miley Cyrus going on tour as both herself and her Disney alter ego, Hannah Montana, for the Best of Both Worlds Tour. I personally remember this because my sister, cousins and I all sold our most precious dolls in an attempt to gather enough money to buy tickets. We didn’t of course, tickets to that thing were expensive! Luckily, our parents loved us and took us to see those super cute Jonas Brothers preform with Hannah Montana and Miley Cyrus, and I still have that $5 shirt I bought from one of those guys selling fake concert t-shirts on the side of the road.

Looking through all this music has given me an extreme case of the nostalgic blues. Catch me listening to every single “Best of 2007” playlist that I can find!