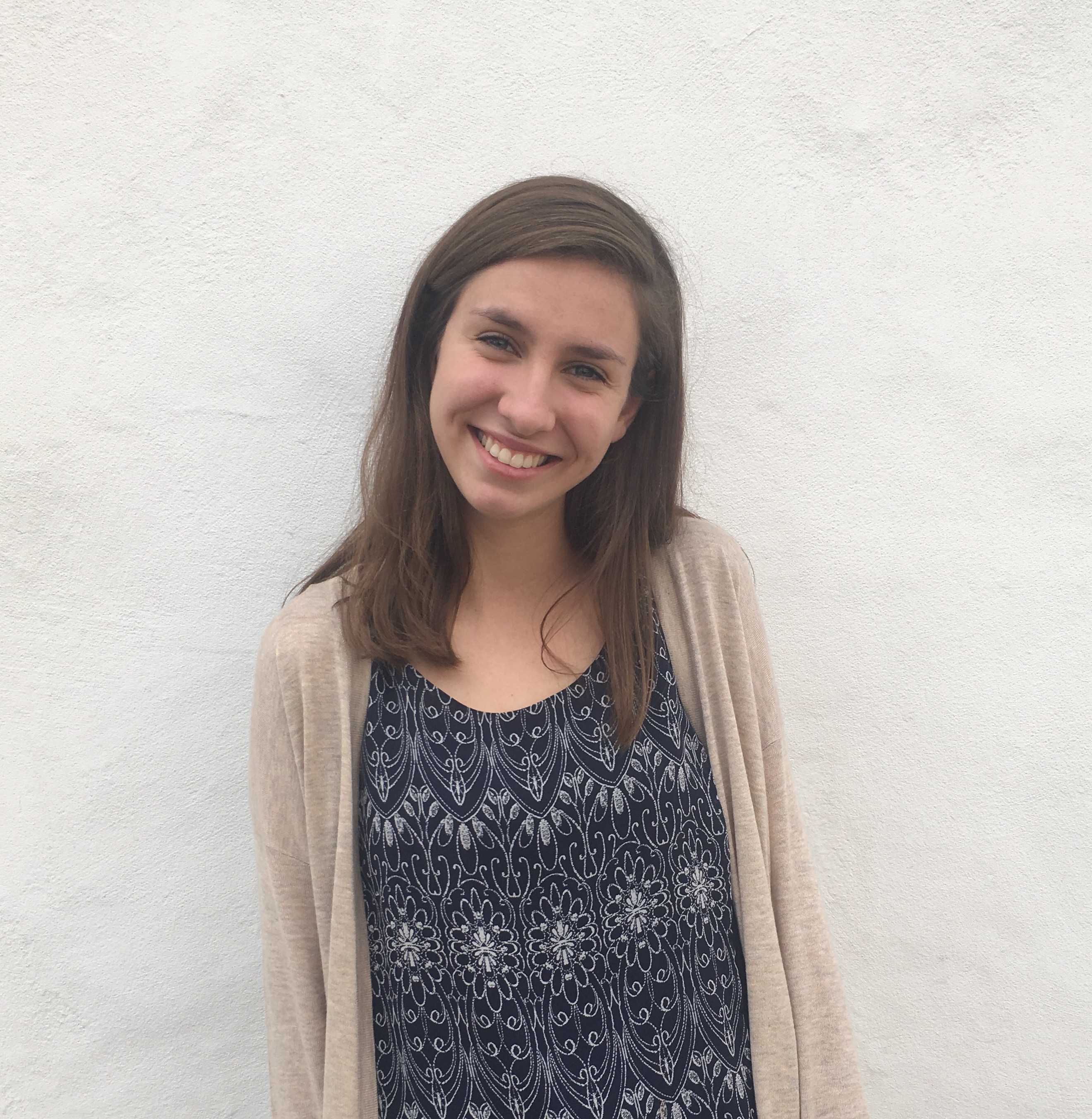 News is such a fundamental part of our lives. You can hear it and experience it anywhere.

Natalie Bucher’s puts her own spin on morning news shows by covering everything from national news and pop culture to campus news on her show, “In the Know Before Your Joe.”

Natalie, a third year majoring in public relations, said that she tries to cover local, national and world news for the first 15 minutes of the show. Then, she covers pop culture and entertainment, followed by campus news and any interviews she has scheduled. In between sections, she plays music that is related to the topics of the hour. For example, she played the song “We Didn’t Start the Fire,” by Billy Joel, after seeing backlash from people on Twitter towards the California Wildfires. She also played the song “Cheap Sunglasses,” by ZZ Top, after discussing a burglary where someone got their sunglasses stolen.

As for the guests on her show, she tries to invite professors and young entrepreneurs that can give good advice and information on a given topic. One notable guest was professor Martha Duran. While on the show, she gave financial advise for students and talked about the best ways of budgeting, detailing how people should be spending their money.

Despite the fact that she has only been in KCR for one semester, a lot has changed since her first show. Now instead of doing a show on her own, Natalie has three co-hosts. She explained that they were nervous to have a show on their own, so she invited them to be a part of her show. She also said that she likes having them on her show because it allows for more perspectives, ideas and opinions on stories, as opposed to just hers. Apart from that, it makes the workload of creating a high quality show less, if there are more people working on it.

Another big change for Natalie is that she became the news director of KCR. She explained that her job is to go over events she wants people to cover during meetings, and she tries to be available to others within the news section. She told me that her goal as news director is to not let anyone go though what she went through her first semester in KCR. Natalie described how she was always stressed about her show because it was a lot of work to do by herself. Knowing how stressful hosting a show can be, she decided that she didn’t want other people to be stressing out over their show. It should be, “A safe space and a place to grow,” said Natalie.

Natalie told me why she initially decided to join the news department in KCR. Ever since she was young, she grew up watching a lot of news because her parents always played it at home. She remembers thinking that how reporters “dissected” the news was fascinating, and that made her want to do the same thing in KCR.

Since joining, she has found new ways and opportunities to grow. Natalie described a time when she had the idea of live streaming the Open Forum for the mascot change at school. She was given the tools to do it herself, and it was a big learning experience for her. Natalie also does the hockey game play by plays for the sports department in KCR.

When she’s not busy with KCR, Natalie likes to go grocery shopping with her roommates, running, hiking and eating food. She also works at KPBS.

Make sure to catch her show, “In the Know Before Your Joe,” every Wednesday morning from 8 a.m. to 9 a.m.