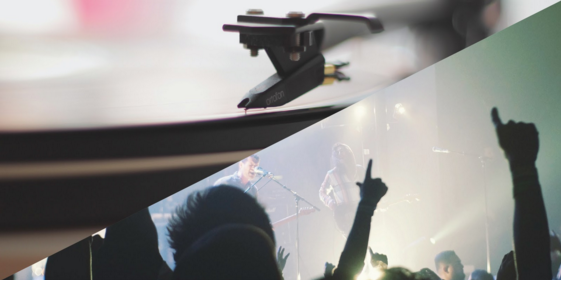 San Diego boasts a wide variety of shows. No matter the day of the week, concertgoers can find live music in one of the many venues all over the city. From big amphitheaters and arenas to small single rooms and bars, there is great music constantly cycling through.

With just over a month left in 2015, here’s a guide to some of the best shows coming to San Diego before Christmas. There’s nothing like going to a concert to procrastinate on studying for finals right?

1. Allison Weiss, November 22 – The Casbah.
(The Indie Pop singer is performing tonight at 7:00 PM. Sorry for the late notice. If you hurry you can still make it.)

2. Borns, November 24 – The Belly Up Tavern.
(The indie pop musician has performed on Conan and opened for the likes of Misterwives and Charlie XCX.)

5. Family of the Year, November 30 – The Loft, UC San Diego.
(Their hit song Hero was featured in the Oscar nominated film Boyhood.)

7. Postmodern Jukebox, December 9 – House of Blues.
( Click here to read a blog post I wrote dedicated to them. Do you like how I subtly promoted my writing while masking it as promoting this band? On a serious note though, go see their show. They have a really cool sound.)

8. The Maine, December 12 – Irenic.
(If you can’t make this date then you can always road-trip out to Anaheim for their December 14 show.)

9. Jane’s Addiction, Foals, Run the Jewels, PVRIS, The Wombats, Will and the People, December 13 – Valley View Casino Center.
(This is 91 X’s annual Wrex the Halls event. This is a big event so buy your tickets soon.)

10. The Mowgli’s and Lights, December 13 – House of Blues.
(It is the same day as Jane’s Addiction, but the smaller, cheaper show is a worthy alternate.)

11. The 1975, December 15- The Observatory North Park.
(The beautiful British rock band is obviously the best use of a Tuesday night.  Go get some tacos and then sing along to Girls and Chocolate.)

12. Muse, December 16 – Valley View Casino Center.
(There’s only one day left in finals week at this point. You might as well go enjoy some English rock.)

Add a little variety to your procrastination. It doesn’t always have to be Netflix and YouTube. There’s some great artists stopping by San Diego in the next month. Buy some tickets and go see a couple shows.

You’ve all been studying hard (probably) so put down the laptop and notebook for a few hours and reward yourself with a concert.

Here’s a comprehensive list of concerts in San Diego.