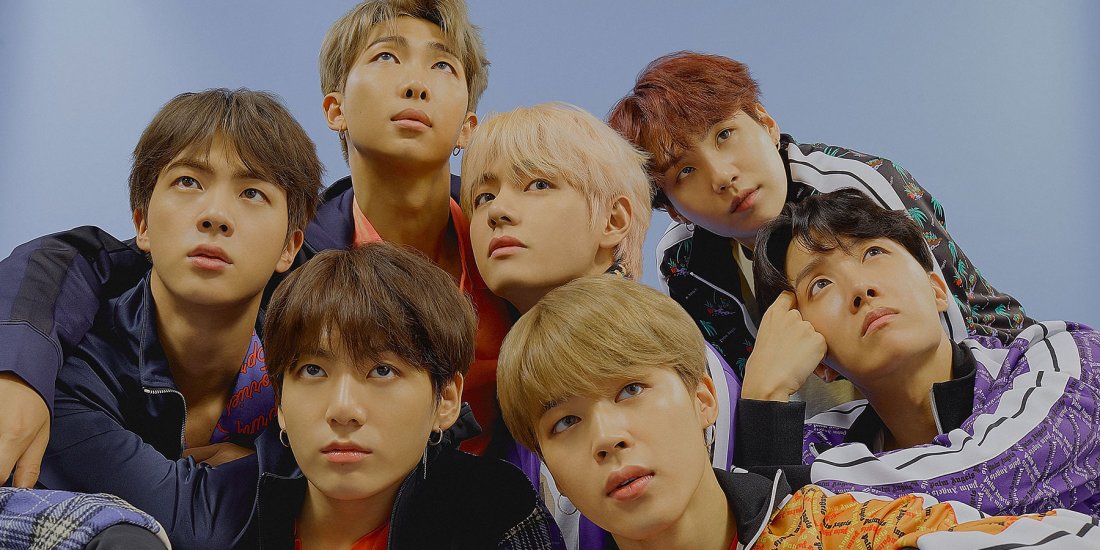 Perhaps the most anxious group of people awaiting the 2020 Grammy Nominations on the morning of November 20 were the millions of fans of global superstars BTS.

ARMYs, as the fans are called, anxiously but patiently waited for 8 AM EST, only to be met with disappointment. After months of anticipation after BTS was first recognized by the Grammys; with an invitation to present at the 2019 Grammy Awards (where they did receive their first nomination for Best Recording Package), being photographed by the Academy’s official winners-only photographer, and even being invited to become voting members of the Recording Academy; the seven member Korean pop group was not given a single nomination.

Among those nominated were Beyonce, Billie Eilish, Taylor Swift, Ariana Grande, and other huge names in music. All who were outsold and outperformed by BTS this year in both album sales and touring. So why were they left out of the nominations?

The most obvious arguments to make are cases of xenophobia and a disrespect for the K-pop genre and overall “boyband” world.

Comparisons to the absence of Grammys for groups like NSYNC, Backstreet Boys, and most recently One Direction are made against the argument of xenophobia/racism, but are still warranted. America especially has a notorious history with looking down upon the culture of boybands and their “crazed teenage girl” fans. The stigma around these artists creates a barrier that prevents most people from seeing their true talent and powerful place in the music industry. Those who are close-minded jump to the conclusion that popular artists only achieve their success through obsessed fans. But why are fans “obsessed” to begin with?

BTS is so much more than a “manufactured” group of attractive young men made to sell to teenage girls.

Take one dip into BTS’s discography and you will find many critically acclaimed songs spanning multiple genres, and a lot with beautiful lyrics and messages, such as “Reflection,” “Intro: Persona,” “Paradise,” and “Spring Day.” Go further and you’ll fall into the intricate “Bangtan Universe”: a series of cinematic music videos and short films that began with album The Most Beautiful Moment in Life Pt. 1 in 2015 that encompass an entire storyline beyond the music itself, which now includes a webtoon and a book to expand on the story. Some may say that this is all a ploy to make more money, but it is undeniable that this level of artistry and thought is rarely seen.

There is truly no one doing it like BTS.

One of their most recent achievements is releasing their third number one album this year alone, Map of the Soul: Persona, which was a record held only by The Beatles before BTS. Every member of BTS has a hand in writing/producing their music, as well. This record is not to be shrugged off with the notion that their songs are crafted for profit and mass consumption. BTS achieves what they do through their talent and dedication, and of course with support from ARMYs.

Their Love Yourself: Speak Yourself world tour in support of Persona just wrapped up last month in Seoul and had an overall earning of $116.6 million. The sold-out stadium concerts came complete with a set design of giant panthers, a bounce house, and a full fireworks show.

In the midst of celebrating their sixth anniversary with various special releases and fanmeetings/concerts, their single with Halsey “Boy With Luv” became their second song to become certified platinum. From the release of Persona in April to now, BTS’s entire discography has charted on iTunes three times, with the most recent being in response to the Grammys snub. Everywhere you look, BTS is achieving something new and continuing to make history.

BTS puts an insane amount of hard work and devotion into their art, which they have done since they first began (debuted) in 2013.

Even at home in South Korea, it took two years for them to receive recognition with a win from Korean music shows. The BTS members, and ARMYs, are no strangers to waiting for the recognition and appreciation they deserve. For years they have been overlooked, and while they have been awarded a few titles such as Top Duo/Group at the 2019 Billboard Music Awards, they deserve more.

BTS continues to prove that they deserve their spot as one of the top artists of all time and hopefully next year we will see that officially recognized by the Grammy Awards.