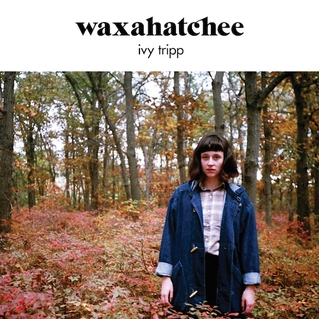 As a proud owner of a cassette of Waxahatchee’s (Katie Crutchfield’s) 2012 debut “American Weekend“, I am pleased to see her going back to her roots on Ivy Tripp. Not that 2013’s Cerulean Salt wasn’t good (it was), but as somebody who loves lo-fi music, I like it to be as lo-fi as possible. Cerulean was just not bad-sounding enough for me! Part of being lo-fi is making yourself sound as chill as possible on record, like you don’t even know you’re being recorded. That’s what Cructhfield achieves big time on this record. She sounds extremely confident, but at the same time it seems like she couldn’t care less what you think of her. Now if that isn’t cool, what is? Check out Under a Rock and Poison for the two best tracks on the album.