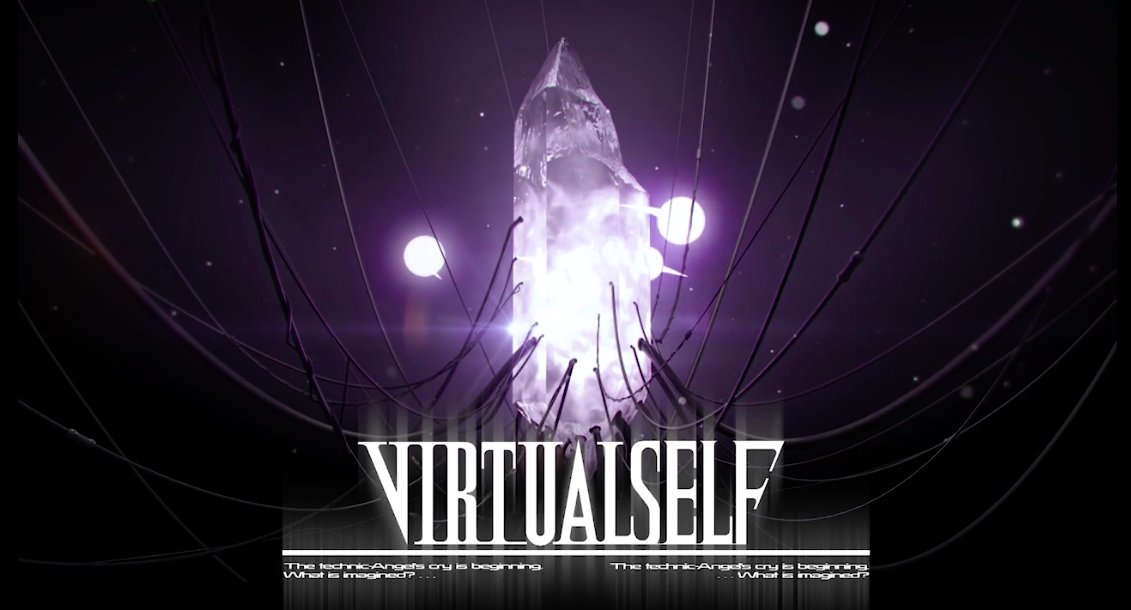 Porter Robinson, one of EDM’s massive names, seems to be taking a break from his usual musical style. Many know him from his “Worlds” album that dropped in 2014, or his collaboration with Madeon on the hit single “Shelter.” Despite all of Porter’s recent success, he seems to be putting work released under that alias aside for a new project. On Oct. 25, Porter tweeted about a new project he was working on called Virtual Self. This announcement tweet came with a link to Virtual Self’s first single, “EON BREAK.”

Virtual Self, while clearly influenced by Porter’s original sound, stills stands out and is able to establish itself as an individual force. Virtual Self carries over some of the fantasy-like, anime inspired sounds Porter is known for, and expands and experiments with these sounds on its new singles.

The Virtual Self single “EON BREAK” is a face paced flurry of drums and pulsating electronic melodies. It might initially sound like “EON BREAK” would benefit from even more speed, but by the end of the song the choice to keep it slower is understandable. The climax of “EON BREAK” sounds as if you’re being shot through an other-worldly portal at light-speed.

Almost two weeks later, Virtual Self dropped its second single, “Ghost Voices.” This track juxtaposes “EON BREAK’s” barrage of noise with something a bit more down tempo. A steady rhythm guides the song from beginning to end, with a heavenly trance of a beat that could either infatuate listeners or leave them desiring a bit more. In between and mixed throughout this track are ethereal vocals that are equal parts soothing and hypnotic.

This only looks like the start of Virtual Self’s career, as Porter subsequently tweeted out Virtual Self’s very first live show. After what we’ve heard so far, one can hope that there are more singles on the way, or maybe even an EP. I think previous fans of Porter’s will enjoy this redistribution of sound, and new listeners now have the ability to explore something unique and fresh.