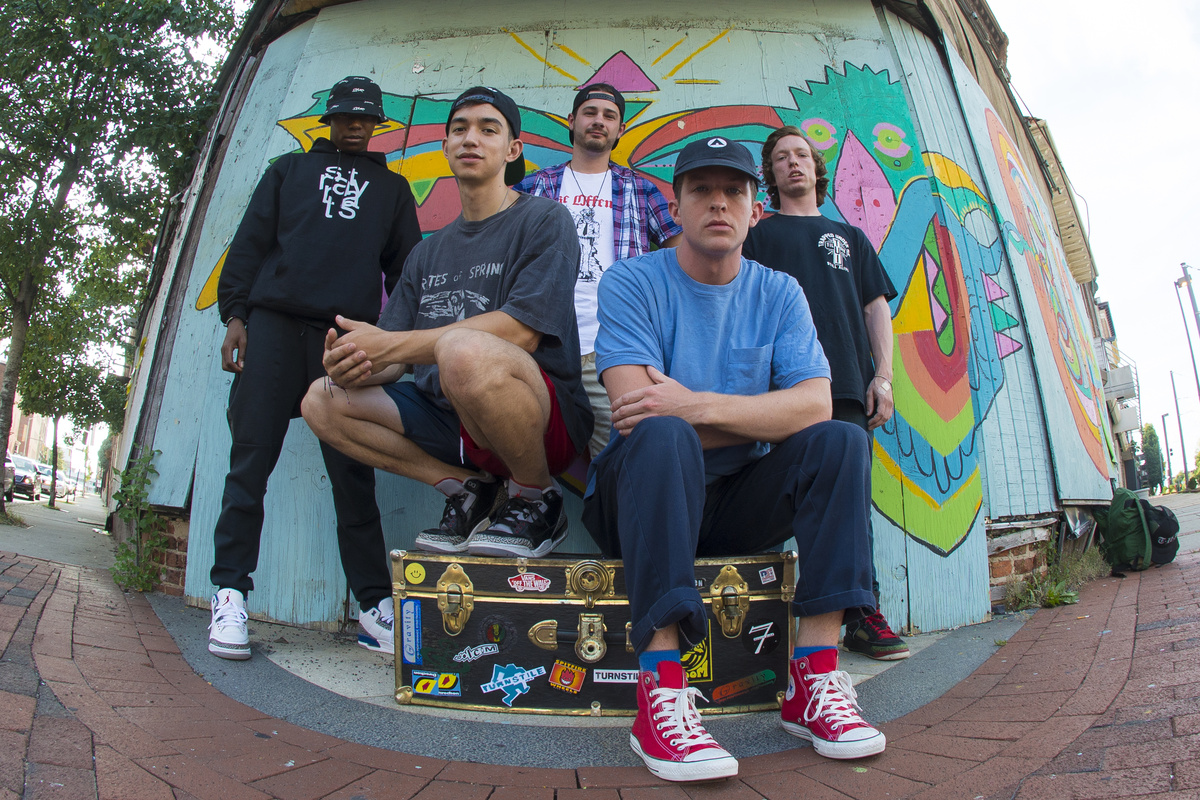 Turnstile performed at The Observatory North Park in San Diego alongside Razorbumps, Reptaliens, and Turnover on Wednesday, April 10.

Reptaliens, on the other, had to be the most confusing yet entertaining band of the night. Living up to their Portland origins, Reptaliens kept things weird when one band member came out on stage in an eyeball costume. Despite their outlandish choice of attire, this group’s sound is much more mellow with synth-driven melodies and bright vocals which were sung by Bambi Browning. Overall, the performance was underwhelming, saturated with repetitive basslines and unmemorable instrumentals.

Turnstile, a hardcore band from Baltimore, Maryland, brought the heat and opened with their newly released track “Real Thing.” The aggressive guitars set the tone for a hard-hitting track that claims happiness is a mere imagination. Turnstile played nonstop; no breaks, no talking, just pure rock. And the crowd ate it. During songs like “Fazed Out” and “Blue by You,” audience members moshed, kicked, and slammed into each other in the pit. Against the venue’s advice, the throngs of crowd surfers also livened up the show.

The group recently dropped their newest record Time & Space under their first major record label, Roadrunner Records. This album incorporates the unorthodox, DIY hardcore principles of their previous works on Nonstop Feeling and Step to the Rhythm, which takes influence from Rage Against the Machine and the likes, and a more developed sound. Time & Space does not stray far from their roots as they surprisingly meld the familiar punchy guitars with high energy funk and soul.

For someone who has only skimmed the surface of the hardcore scene, Turnstile is a refreshing band to witness live. The straight-to-the-point nature of the show allowed fans to focus on the music without the frills of decorative stage decor, political rants, and gimmicks. It’s purely punk. Hardcore is not for everyone but I still highly recommend checking out Turnstile’s music or catching a show because I know everyone has a little angst they want to let out.