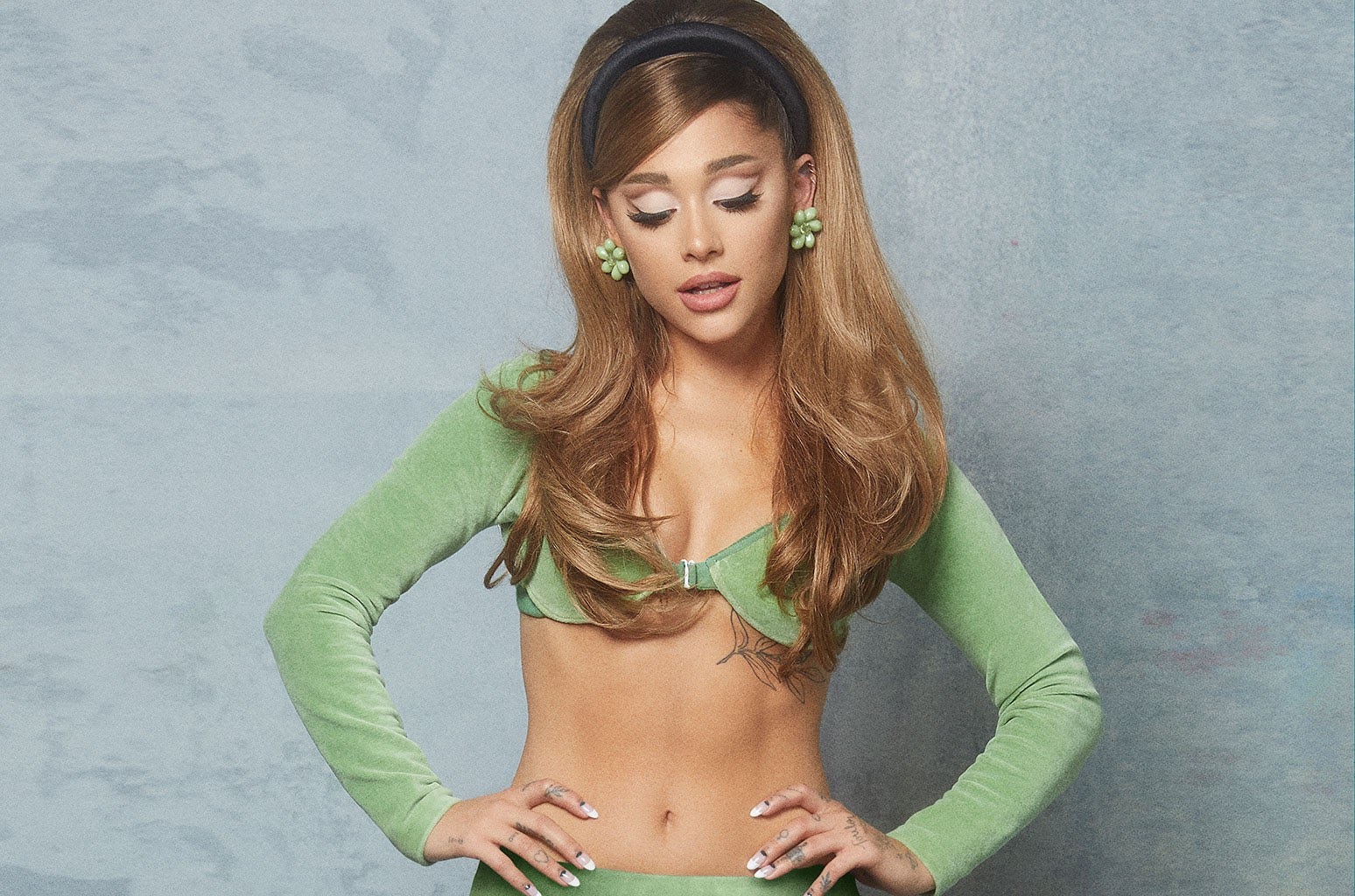 Ariana Grande finds herself exploring elements of love and pleasure in her sixth studio album. With instrumentals reminiscent of her 2015 EP Christmas & Chill, Grande taps into the R&B realm with playful songwriting and tracks sprinkled with dashes of soul, disco, and trap.

Collaborating with the likes of Doja Cat, the Weeknd, and Ty Dolla $ign, Positions gives listeners a different side of Ari. While the superstar has stayed primarily in the Pop lane over her career, this album expands on the trap-pop and R&B sound heard in Sweetener and Thank U, Next. Notable producers on the project include London on da Track, Murda Beatz, the Rascals, and Tommy Brown to name a few. In the short time it has been out, Positions has already reached No. 1 on the Billboard 200 chart, making it Grande’s fifth album to achieve the accolade. With 14 tracks, there is something to satisfy every kind of Ariana fan.

As someone who has been a strong advocate of Ariana crossing over into R&B, this has to be my favorite album of hers aside from Yours Truly. That being said, here’s a quick rundown of some of the standouts from Positions:

In this sweet and melodic track, Grande sings about how her current partner has opened her up to believe in love again. “I love the thought of you never leavin’ / Days repeatin’ / Gettin’ steps up on the treadmill while you sleepin / Never thought I’d believe in love again.” The lyrics come from a place of gratitude, with Ari expressing to her partner that how she feels about him is “obvious.” As my personal favorite on the album, this song is soft yet introspective, giving us a glimpse into Ariana’s feelings from a healed stage in her life.

As one of the groovier tunes, “Love Language” is a disco-influenced song that sounds like something you would hear in a 70s roller skating rink. Featuring songwriting from frequent collaborator Victoria Monét and production from Tommy Brown, this track sounds very atypical from the rest of Ariana’s discography. Grande wants to understand how to express her affection to her partner, singing, “Teach me how to love you / I’m unlearning what ain’t right / I want you to keep speaking my love language.

Ariana ventures into neo-soul with this intimate and playful song. A jazzy guitar riff and trumpet echoes throughout the track, paired nicely with Grande’s breathy cadence. Referencing her distinguishable high ponytail, Grande sings “So run your hands through my hair / Baby, ’cause that’s why it’s there / Come run your hands through my hair / Ooh, baby, so don’t you be scared.” Towards the end of the track, Grande effortlessly hits her signature whistle tones over this soulful instrumental.