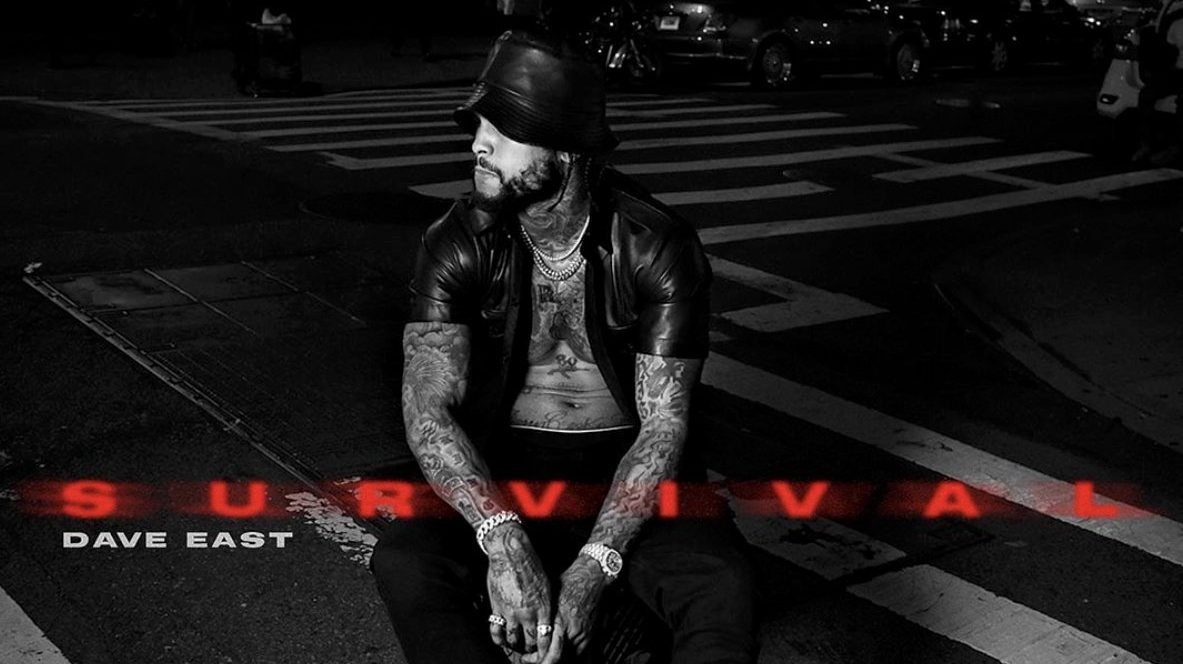 The buzz around Harlem rapper Dave East is larger than ever with the release of his debut album, Survival executively produced by the legend Nas himself.

The album recently dropped on November 8th and features a star-studded cast of guest appearances such as Nas, Rick Ross, Teyana Taylor and Ty Dolla Sign. With a total of 20 songs that run for a little over an hour, it’s clear to see that East came prepared to tell his story to the masses.

He holds respect in the rap game as he has released numerous mixtapes and is adept at collaborating with both veteran guests such as Nas and Cam’ron as well as younger emcees like Gunna and A-Boogie. Over time he refined his signature gritty New York sound and it reflects with how polished Survival sounds. Since the release of his first mixtape in 2010, his debut album clearly portrays a seasoned rapper comfortable in his element as he gives listeners a glimpse into different parts of his life.

A standout track from the album is the song, “On My Way 2 School” where he invites listeners to be in his shoes as he retells harsh experiences walking to school. East vividly paints how violent and dangerous the journey was just to go to school in a rough neighborhood:

Nike’s and Adidas on my way to school (Either or) /

You ever seen a homicide on your way to school? (Boom!) /

You never seen your homie Mama cry on your way to school (Never).”

Another standout song is “Mama I Made It” which is a love letter to the woman who raised him. The track exudes a classic ‘90s feel as East boasts his admiration for his mother. Reminiscing on the past when his mom slapped him when he “used to try to cuss” to brighter days today where “she aint never gotta worry ’bout no rent,” it’s clear to see the love. Having a song dedicated to your mother on an album is always a respectable and welcomed move and Dave East clearly outdid himself on this one.

The Harlem rapper revealed in an interview with legendary west coast radio host Big Boy that he listened to all of his favorite rappers’ first albums to prepare his mindset for his own.

Overall the decision proved to be a wise move as his debut album is a shining example of his lyrical gift and vivid storytelling. This album is definitely one of the most solid albums released so far this year and is a must-listen.