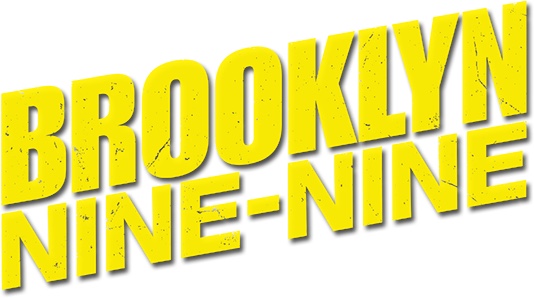 A show that is funny without being problematic. A show that is pure comedy while also talking about real-life situations. A show with characters of all different backgrounds and a cast that is diverse. Sounds like a show that doesn’t exist right? Well, think again. It’s the show “Brooklyn Nine-Nine.”

“Brooklyn Nine-Nine” is a comedy show about the 99th precinct in New York. Starring a familiar face, Andy Samberg, playing the main character Detective Jake Peralta. The cast of this show is truly amazing. Everyone is lovable and funny in their own way. One may look at this show and think “Oh it’s another ‘The Office’ or ‘Parks and Rec’” but that is not the case. Yes, it does have the workplace camaraderie feel that we love about “The Office” and “Parks and Rec” but there are a few differences: it’s a sitcom, it’s not filmed documentary style and there is no character left out of the audience’s main focus. In “Brooklyn Nine-Nine,” every character gets a great amount of background and screen time.

The show even has reoccurring episode themes and characters that are fan favorites. The Halloween Heist episodes that first started in season one are my favorite episodes. They continue to elevate and give the audience the same fun and thrill for the past five seasons. The reoccurring character, Doug Judy, is also a fan favorite. Doug Judy, played by Craig Robinson, is Jake Peralta’s “nemesis” but is also his friend. Every time Doug Judy is featured on the show episode, it’s always a fantastic episode. The comedic chemistry between Doug and Jake is unmatched and undeniable.

All in all, “Brooklyn Nine-Nine” is a show I think everyone should watch. Like “Silicon Valley,” it’s one of the few comedies that hasn’t fallen in quality after its third season. And I hope it will continue to be great and funny for a very long time. “Brooklyn Nine-Nine” airs on Fox on Tuesdays at 9pm.