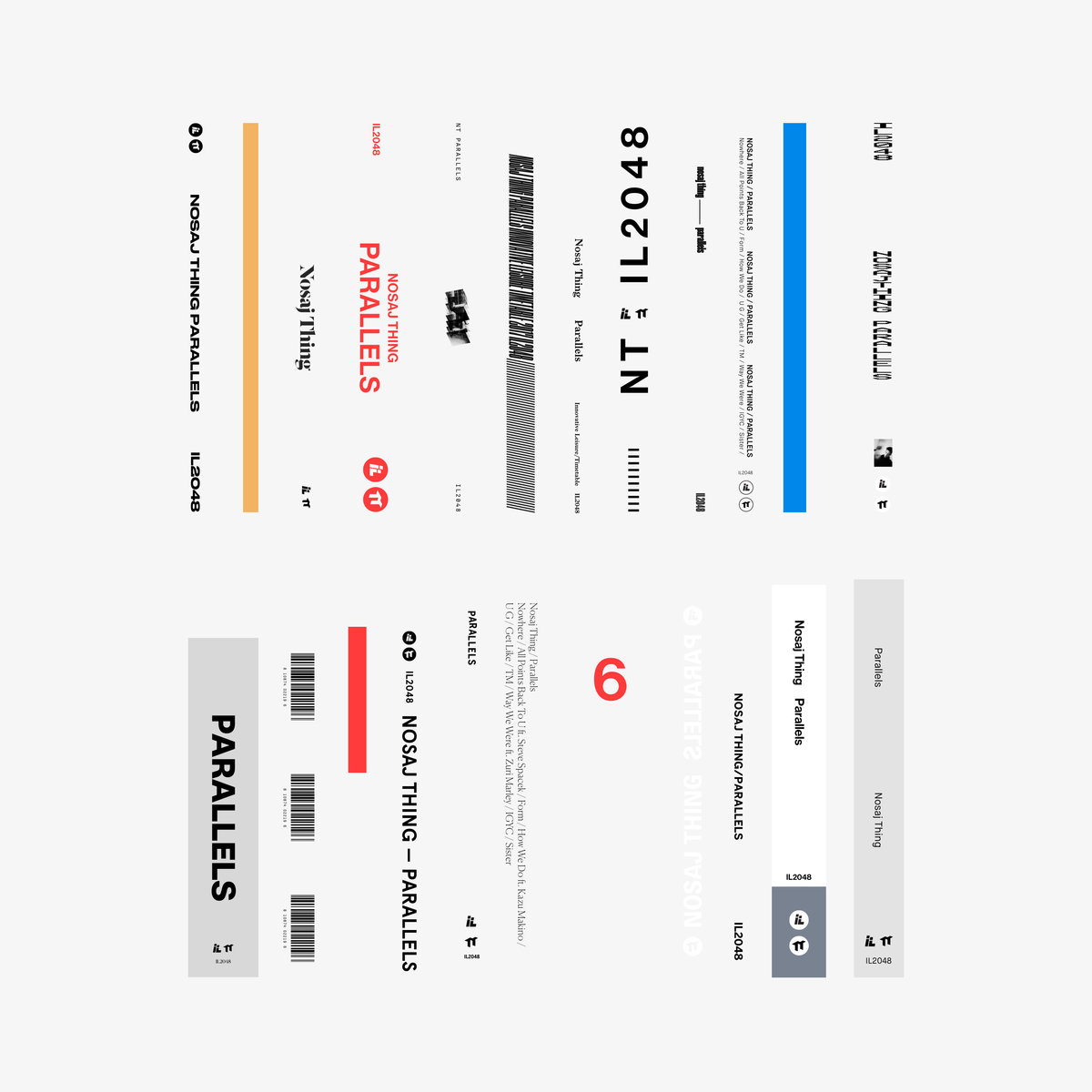 Float on through the eerie synthetic experience that is Nosaj Thing’s fourth album, “Parallels,” released Sept. 8 on Timetable Records. “Parallels” creates a dark, almost unsettling atmosphere that surrounds the listener with its long, drawn out sounds and repetitive loops.

The veteran beat maker provides us with a 10-track record, which is slightly shorter than previous releases from Nosaj Thing. Compared to his other albums, “Parallels” has proportionally more tracks with vocals – though none match the caliber of the Chance the Rapper and Toro y Moi songs that have been featured on past releases.

“Nowhere” is the opening track of “Parallels,” and like the name suggests once the beat begins the direction of the track doesn’t wander far from its origin. With a looping piano sequence that lasts the whole song, one can immediately sense the vibe of this album. Different tones and sounds drone on in the background as the piano never ceases, albeit changing tune a few times.

Immediately after this never changing track, we are met with the most creative song, “All Points Back To U (feat. Steve Spacek).” Spacek lays vocals over an unusually fast beat, compared to the rest of “Parallels,” which is why the track shines as one of the stand outs. This song, as well as “How We Do (feat. Kazu Makino),” showcases how Thing is able to pair his alternative beats with unique voices to create interesting, inspired tracks. These unique vocals add the much needed flair most of the album seems to lack.

The tracks generally start out with a simple beat, and as they progress small additions, in terms of samples and sounds, are layered over them. Unfortunately, the results are lackluster and can leave the listener disappointed when a song comes to a close, wishing that another element would have joined in. In some of the songs a beat starts, loops, and seemingly doesn’t change for the song’s entirety.

“Parallels” showcases Nosaj Thing’s potential for making creative beats with sounds and ideas people may have never heard before – just like his previous albums. Yet, with the exception of a few stellar tracks, the majority of this album does not seem to find the hook that gets his most popular beats picked up by other artists (for their own projects).

Overall, “Parallels” is a nice refresher for loyal fans of Nosaj Thing, but might have trouble attracting new listeners.