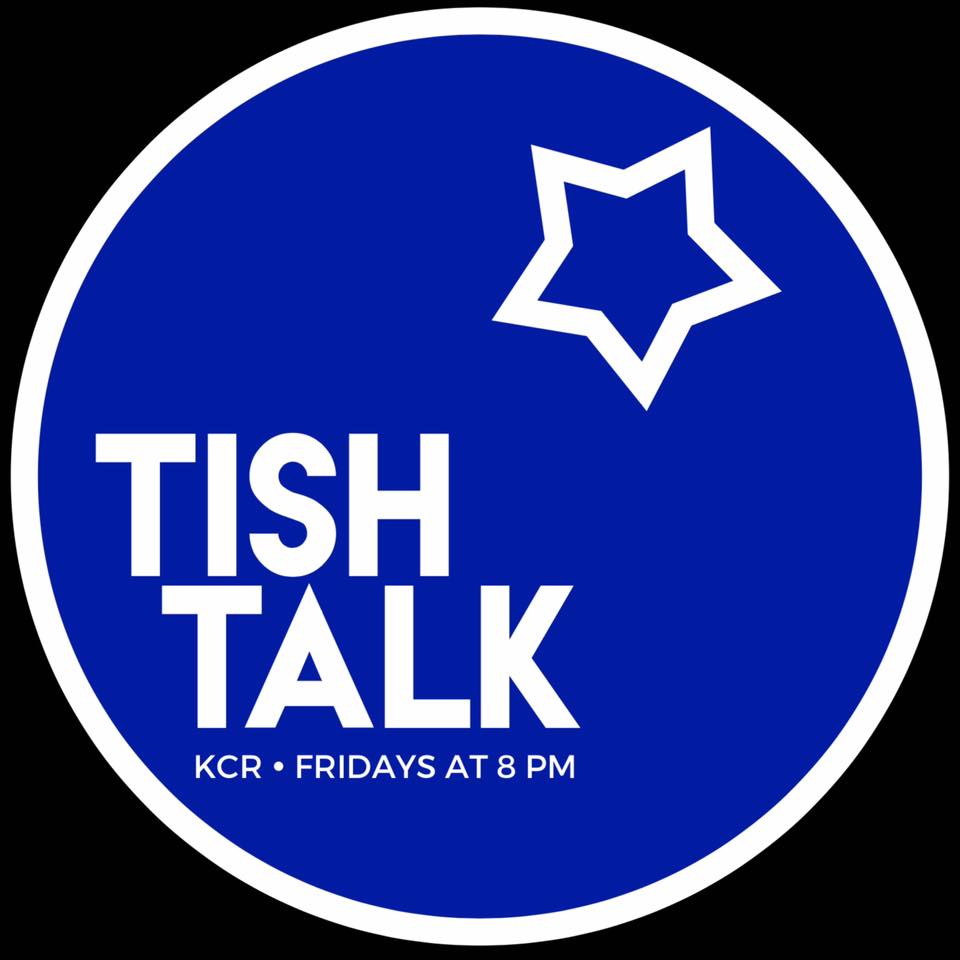 Every Friday night from 8 p.m. to 9 p.m., Tisha Mora, a fourth year student majoring in rhetorical writing studies, hosts an entertainment show called “Tish Talk.” I sat down with her this week to get to know her and her show.

Tisha describes her hour as similar to a talk show. Every week, she brings in guests to discuss a certain topic in entertainment: anything from food to the newest blockbuster movie, such as “It.” Even though she likes to keep the topics more light-hearted than serious, her and her guests have touched on subjects like the lack of representation of minorities in the media and the wide representation of women in entertainment.

As this is her second year in KCR, Tisha talked about her show’s evolution. She said that the biggest change from her first show, “Bing-worthy,” to now was learning how to run a show by herself, after realizing that she wanted to approach different topics within entertainment.

Another big change for her was joining KCR management and becoming Promotions Director. As Promotions Director, Tisha connects the station with outside venues, such as the House of Blues and the Observatory in North Park, to provide KCR with giveaway tickets and to give members the opportunity to cover events.

After speaking about her show’s dynamic, Tisha told me about the title and logo of her show. The inspiration for the name came from the Netflix series, “Jessica Jones,” in which one of the characters, Trish, has a radio show named “Trish Talk.” As for the logo of the show, at first glance, it just looks like a blue circle with a star. However, she told me that it is a reference to a nickname her friend gave her in high school that she says she has come to embrace. They were comparing each other to fruit, and if you look at the logo as a whole, you’ll be able to make out the shape of a tiny blue fruit. She told me that her friends decided to call her a blueberry, because it’s the smallest fruit they know of and she was the smallest friend.

Outside of KCR, Tisha works in the National Guard and runs the social media for Barnes and Noble.