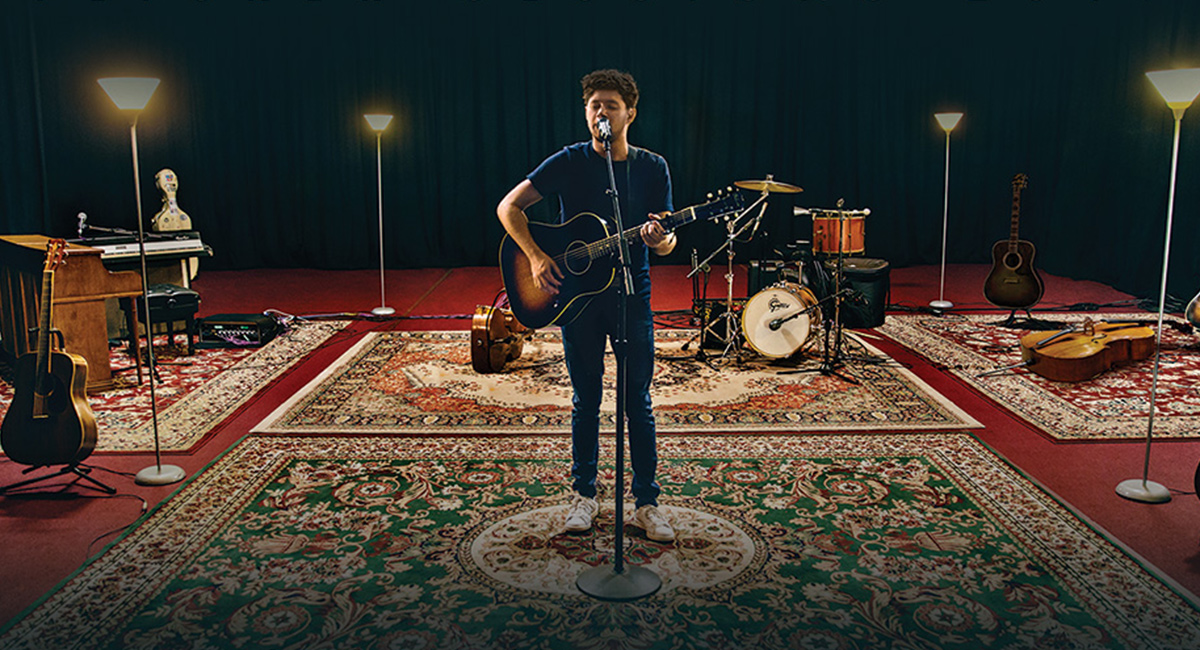 After the One Direction hiatus in 2016, Niall Horan is back in the music industry with successful singles and an upcoming album and tour. After signing with Capitol Records, he released his first single, “This Town,” on Sept. 29, 2016. His first single was released on Kiss FM, and shortly after he tweeted, “Been workin in the studio, wanted to share this song I just wrote with u guys. Thank you for always being there.”
“This Town” was explained to have a double meaning that is relatable to people who live in small towns, who cannot help but see someone they used to love around town. After only three days of the single being released, “This Town” reached number one on the Billboard charts.
In Horan’s time away from One Direction, he worked on music inspired by some of his favorite musicians, such as Bob Dylan and Simon & Garfunkel. He described his new album as “more upbeat but that kind of vibe — the acoustic guitar, that kind of feel to it, nice strings.”
Eight months later, Horan released a new single, “Slow Hands,” which hit number one on the Billboard charts the same day it was released: May 4, 2017.
And, it was no surprise that Horan’s third single rocketed to the top of the charts, just like his previous singles. The explicit version of “Too Much to Ask” is number one on the iTunes chart, with the clean version following close behind at number 13. Horan confirmed that “Too Much to Ask” will follow “Slow Hands” on his upcoming album, “Flicker,” which comes out on Oct. 20.
Another song that will be on the album is “On the Loose,” which was premiered during his performance at Wango Tango in Los Angeles earlier this year. The rest of the “Flicker” track list is as follows:

The Target edition of the album comes with three bonus songs, called “On My Own,” “Mirrors” and “The Tide.”

On top of Horan’s album release, he is currently on a solo tour called “Flicker Sessions World Tour,” where he will perform in the United States, Canada, New Zealand and Australia. Horan is touring along side country star Maren Morris, who he also collaborated with on a song for “Flicker.” The venues are much smaller than when he performed with One Direction, however each of the stops on tour sold out within several minutes.

Although it is a challenge for Directioners to witness Niall Horan becoming a popular solo artist, his fans have shown endless support for his upcoming music and tour.