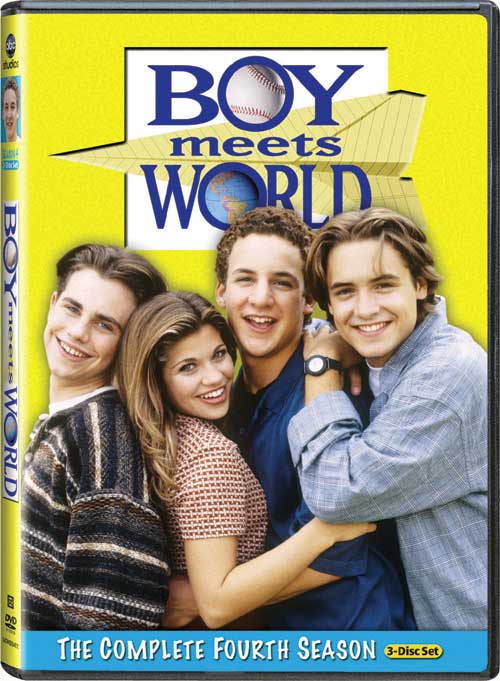 It may not be the ’90s anymore, but we sure can pretend like it is. Or at least, we can watch “Boy Meets World” and ignore everything else going on in the present. I mean, that is what I find myself doing for at least at least four days out of the week.

Everyone knows about this show. It follows a boy growing up surrounded by loving family and friends. Learning important life lessons along the way. Ya know, a boy, living life during the 1990s, meeting the world, so to speak. The theme song from seasons five to seven really explains it the best.

Now, this show is a little bit before my time. I was only three when the show ended in the year 2000. So naturally, I never really had any interest in the show. It was full of boring teen drama, and what does a young toddler want with that. Not to mention that my parents were kind of in control of the television, and I mostly spent my time watching “Barney & Friends.” Even as I got older and there were reruns playing, I stayed away from it. At least, until last year.

Long story short, I started watching “Boy Meets World” around October and it has easily become one of my favorite shows. It is so ridiculously sweet and happy. The show has everything I love. It is a sitcom about friends and family supporting and loving each through everything! What more could I want?

Overall, it is a feel-good show. Whenever I feel a little stressed out, I just watch a couple episodes. Life seems so much easier when problems can be solved in 24 minutes or less. And by the time that half hour has passed, I feel lighter, and a little bit like meeting the world.