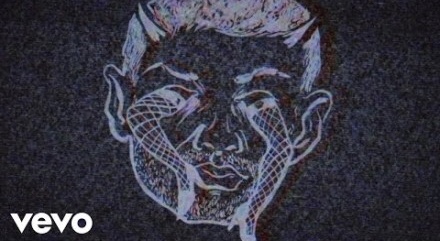 On Monday, April 3, hip-hop and rap artist Eminem released a music video for his song “Framed,” which is the 12th track featured on his most recent album “Revival.”  “Revival,” Eminem’s ninth-studio album, was released in November and has sold over a million copies worldwide, and some of its tracks placed on the Top 20 Hits playlist in the United States.  His collaborations with Beyonce in “Walk on Water” and Ed Sheeran in “River” have brought Eminem’s album large success. This year Eminem is also confirmed to headline at several music festivals, including Coachella, Governors Ball and Bonnaroo, where he is expected to showcase his new album.

His new music video, directed by James Larese, carries a unique horror movie-esque theme, as the rapper plays an escaped asylum patient in his hometown of city of Detroit, Michigan.  The video starts with a news report that Eminem has barricaded himself in a house filled with his bloody murder victims, and has little communication with the police that are outside. The news is reported by Stan Dresden, played by WJBK-TV FOX 2 reporter Josh Landon, who appears worried and frantic. There are several scenes of the rapper with blood and knives, to add a creepy and more realistic feel to the video. Eventually, he is drawn into a confession by a police officer who uses hypnosis and throws Eminem’s character back into the psychiatric hospital. At the end of the video, the character is hypnotized once more and is given an injection in his chest.

“Framed” is similar to Eminem’s song “97 Bonnie & Clyde” on the “Slim Shady LP,” giving off strange and bizarre vibes. Both songs also are indirectly addressing someone in the media (Christie Brinkley and Ivanka Trump). One of the more unsettling lyrics is, “When murdering females, better pay attention to these details or you could be derailed.” Even though his character is giving a step-by-step guide on murder, he also declares himself innocent until the end of the video, by saying “I’m almost certain I was framed.”