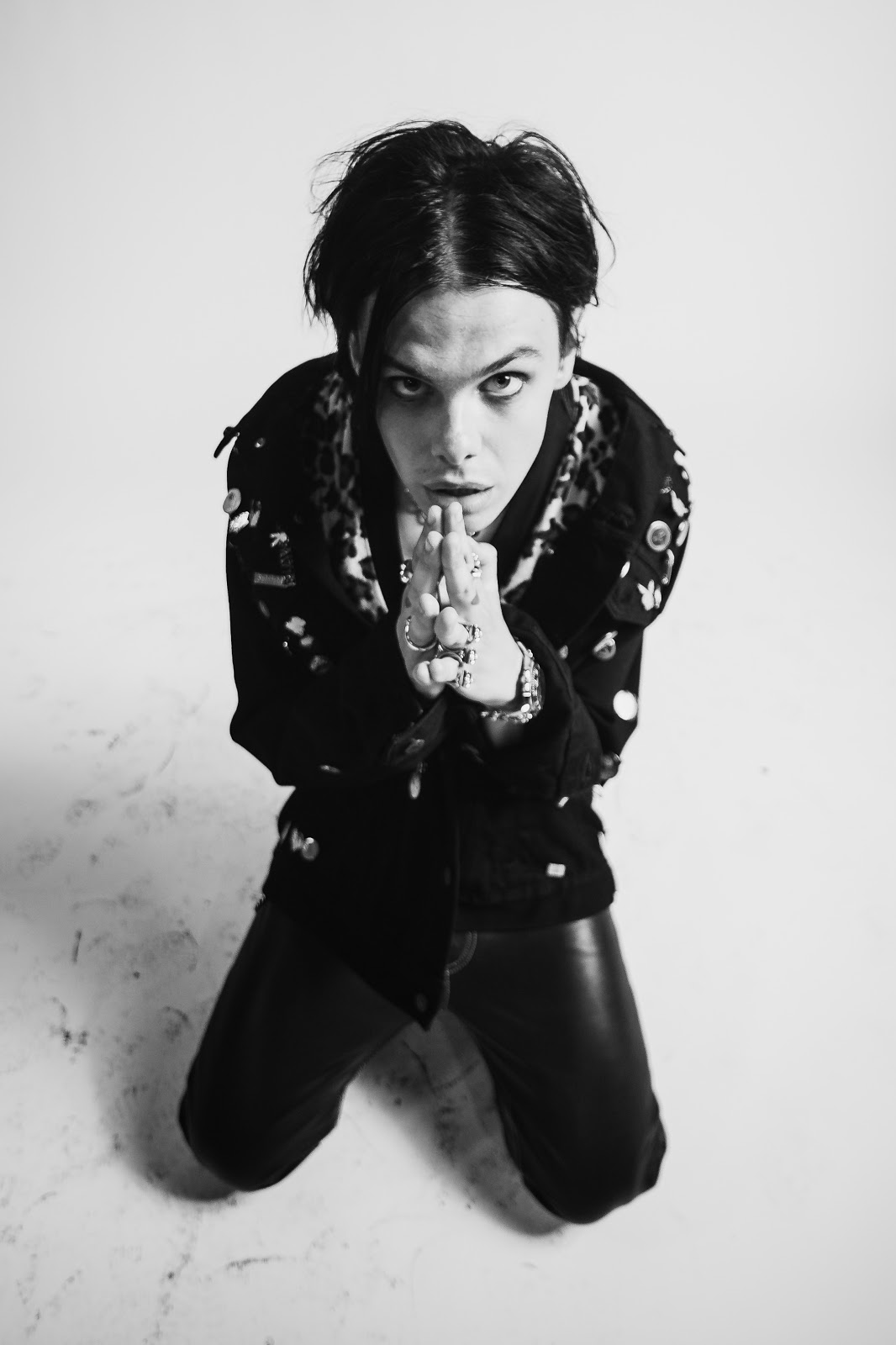 On December 4th, British artist Yungblud released his new album “Weird!” featuring his 6 singles “Weird!”, “Strawberry Lipstick”, “God Save Me, But Don’t Drown Me Out”, “Cotton Candy”, “Mars”, and “Acting Like That,” which features Yungblud’s good friend and fellow artist Machine Gun Kelly.

The album “Weird!” is about the fans and for the fans. Yungblud hopes that this album shows his listeners that it is alright to ask questions, to be different, to be strange, and to be unique, or in the words of Yungblud “why be someone else, they are taken.”

Yungblud has made it clear that he is very involved with his fanbase. He sees “Yungblud” as more than himself but as a community involving him and his listeners. He says Yungblud is about humanity, unity, and bringing people from all walks of life together. Yungblud was able to showcase this by releasing the song “Mars”. “Mars” is about a Yungblud fan who is transgender whose parents were not accepting of her identity but instead she was able to find acceptance within the Yungblud community. Yungblud wanted to make her voice heard and thought the best way to do this was to make her a song and share it with the Yungblud family in hopes that someone else would listen to the song and see that they are not alone.

This album features the song “love song” which Yungblud revealed is the first love song he has written. Yungblud felt that he is finally comfortable enough with himself and his fanbase to reveal this softer side of him. Yungblud disclosed that growing up watching his parents fight all the time he was never able to see what true love was. In “love song” Yungblud sings about how his relationship with an ex-girlfriend taught him what love should be. Yungblud mentions that even though the relationship ended, he is grateful for the experience and what he was able to learn from it.

The song “Cotton Candy” is about sexual liberation and losing yourself in others in order to find yourself. This song has a strong driving bass line with a laid back vibe that makes you want to sway to the music. Yungblud’s music video for “Cotton Candy” features him and a group of people of all ages, sizes, races, and sexes making out and enjoying themselves.

If you are searching for alternative music with a punk influence look no further than “Weird!”. Not only will this album make you go “bonkers” but it will leave you with a sense of community and belonging. The songs on the album are so diverse yet they go together perfectly, there is a song for every mood you are feeling.