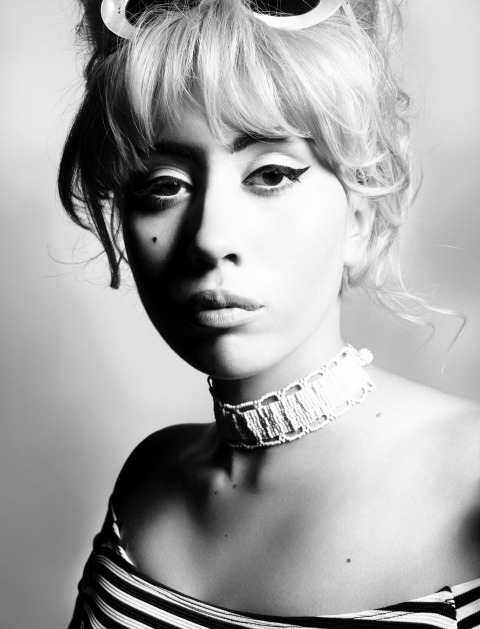 Happy Tuesday everyone! From Colombia to Virginia this weeks featured artist Kali Uchis has left her mark all around the Americas. I actually request that you listen to her song Ridin Round (featured below) as you read this blog post. PRESS PLAYYYYY!

Karly Loaiza moved to the United Sates when she was seven years old and her family settled in Virginia. She is now 22 and writes and produces most if not all her music. Her music as well as her style can be described as soft yet daring. She doesn’t hold back in her lyrics or in her outfits. You can catch her at thrift stores and record shops during the weekend. OMG SHE’S JUST LIKE US! Like many young female artists she had been attacked for not putting out original work, but the haters just motivate her. Buh bye!

Uchis’ gained a lot of attention after releasing her self produced mix tape Drunken Babble in August of 2012. She then went on to collab with artists such as Tyler the Creator. Her most recent album Por Vida released in February of 2015 as a free download on her website and it’s awesome, trust me I’m a doctor. All of her songs are filled with cuts from songs mainly from the 50’s and 60’s. She also sings in both Spanish and English which isn’t as common anymore with artists.  Check her out on SoundCloud, she’s dope. Until next time *insert waving emoji*.