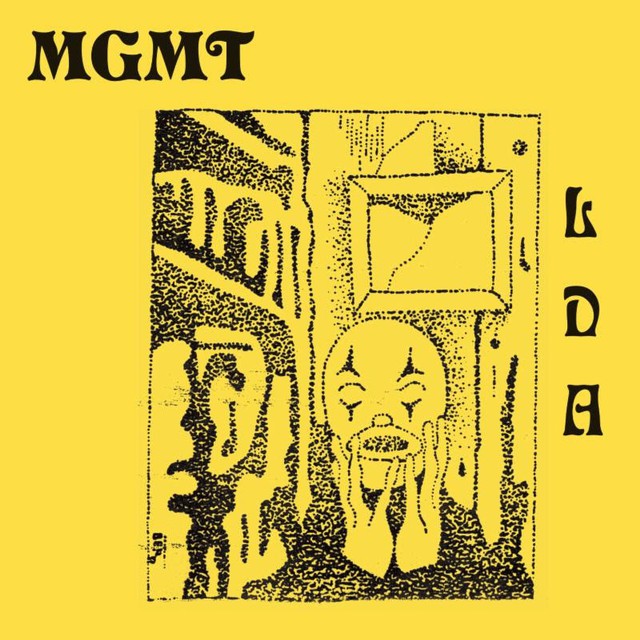 Andrew VanWyngarden and Ben Goldwasser, better known as the synth-pop/psychedelic rock band MGMT, are making their well-deserved comeback. They are best known for their songs “Kids,” “Time to Pretend” and “Electric Feel,” which all still play on top hit radio stations. After releasing their debut album “Oracular Spectacular” in 2007, the band hit the top of the charts.

Little do people know, MGMT was actually formed as a joke. Andrew and Ben weren’t even trying to form a band. If anything, they never meant for their band to become big. They originally wrote their music during jam sessions they had as freshman in their free time, while they studied at their small town university in Connecticut. Artists such as Katy Perry and Frank Ocean began to sample MGMT, and the band even did a few collaborations with artists such as Kid Cudi and Beck. Their original joke was taken seriously, as was the infamous line “I want to parachute some heroin and f**k with the stars,” from “Time to Pretend.” Then, Andrew and Ben changed things up.

With their second album, “Congratulations,” MGMT moved toward a punk rock vibe, like the British artists of the late ’60s to early ’80s. With their self-titled record from 2013, the band hit the brakes, slowed itself down and moved back toward those funky but melancholic synth songs. The band has always featured lots of piano, but with their singles from 2013, they moved toward a Grateful Dead vibe with more guitar and just pure jamming out. Now, they are rediscovering their roots with a new freakishly unique twist. Their single “When You Die” is a perfect example of this, with angry singing, happy tones and solemn lyrics. “Hand It Over,” their single released in January, captures MGMT’s usual underground spooky feelings, featuring a gorgeous melancholy sigh of not trying hard but trying just enough. One of their singles, “Little Dark Age,” brings that spooky vibe back, and their new album will be titled that as well.

With their newest single, “Me and Michael,” released Feb. 7, the band transitions back to those ’80s vibes we know and love. The video for the song follows the band as they rise to success in an absurd universe with euphoric and hallucinogenic tones. It’s quite psychedelic, and I would recommend it to anyone trying to understand MGMT’s inherent satire. According to their interview with Rolling Stone Magazine, “Little Dark Age” was shaped by MGMT’s break up, and how Andrew and Ben tried to stay in contact after. Their relationship was distant but they later decided to meet up and express their surprise and dismay at Donald Trump being elected President. They used their feelings toward him as inspiration to write pop music, to try and get rid of the “evil that took over the world.” MGMT’s new album, “Little Dark Age,” was released on Feb. 9. I suggest that anyone looking for cool, refreshing, pop-synth music that might make you feel better about yourself, (according to the band) listen to the album.

MGMT will also be going back on tour in support of the album, and will be coming to San Diego on May 19, 2018, at the San Diego Civic Theatre.