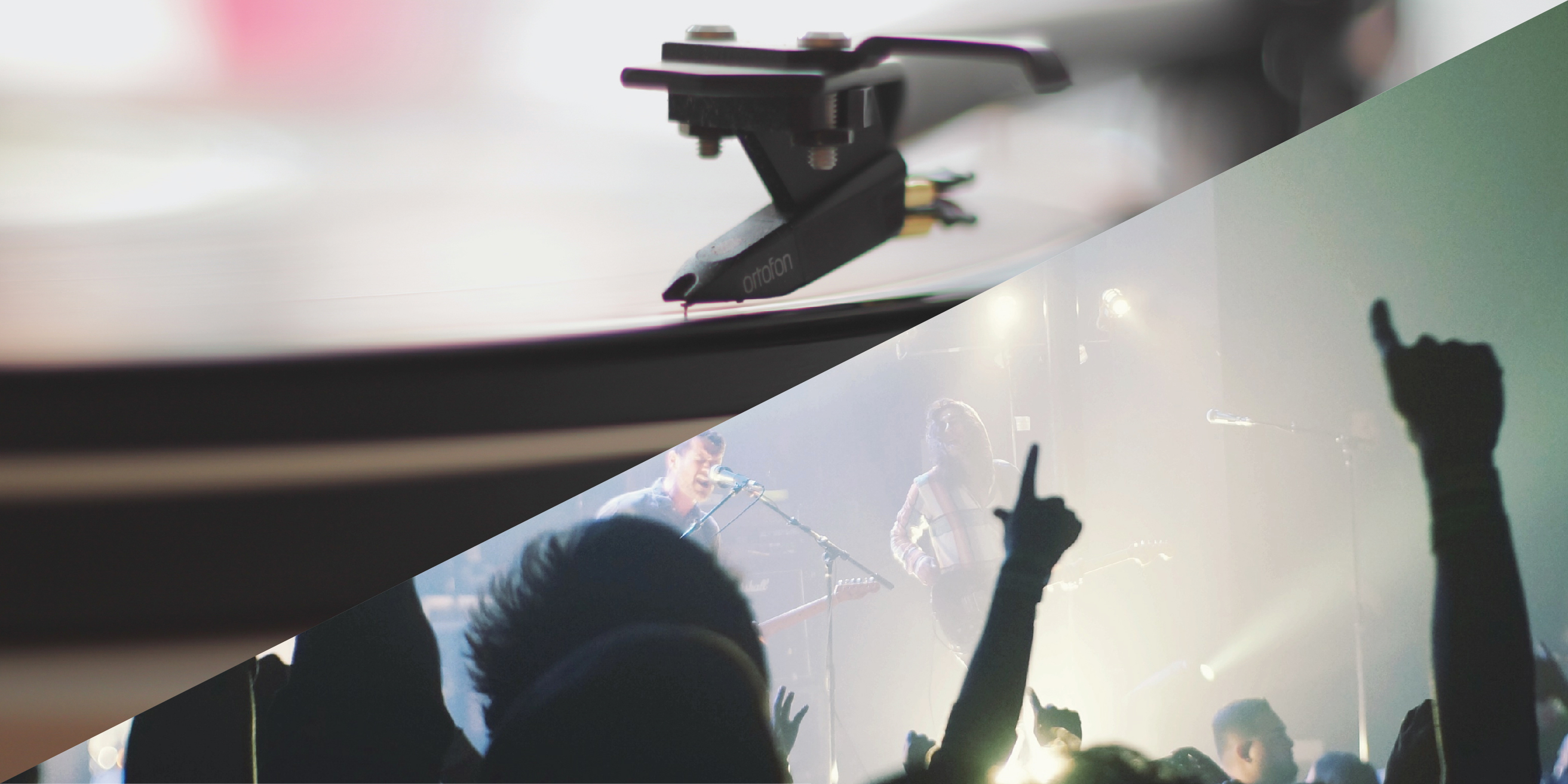 Ever since Local Bands Unleashed began on KCR radio this semester the metal community of San Diego has been incredibly supportive.  To thank all of the loyal metal fans, I put together an all metal show including an in-studio live interview with local metal band The No Name Gang, who had a big announcement to make of their own.

The next metal band played was Eukaryst.  Eukaryst formed in late summer of 2009 with four estranged San Diego natives reuniting in the name of metal for a series of jam sessions.  After a year of jamming the foursome decided to play live shows even with the lack of a singer and played throughout 2010 as an instrumental band before gaining a vocalist in early 2011.  Go to Reverbnation to hear Witch House and check out Eukaryst at The Merrow in Hillcrest on University November 8.

The No Name Gang interview took over the last of the show.  Justin (vocals), John (guitar), Mike (bass), and Ryan (drums) came in studio to reveal their big announcement that they are adding a new member, Dana, to the band to play guitar and that his first show would be that upcoming Saturday at The House of Blues.  They also talked about finishing their EP, how they formed, their musical influences, who’d they like to share the stage with and even which superhero they would be.  Check out The No Name Gang on Facebook or Reverbnation  to hear their single My Voice and keep up with upcoming shows.  If you want to hear the interview, or the whole show for that matter, go here. The No Name Gang