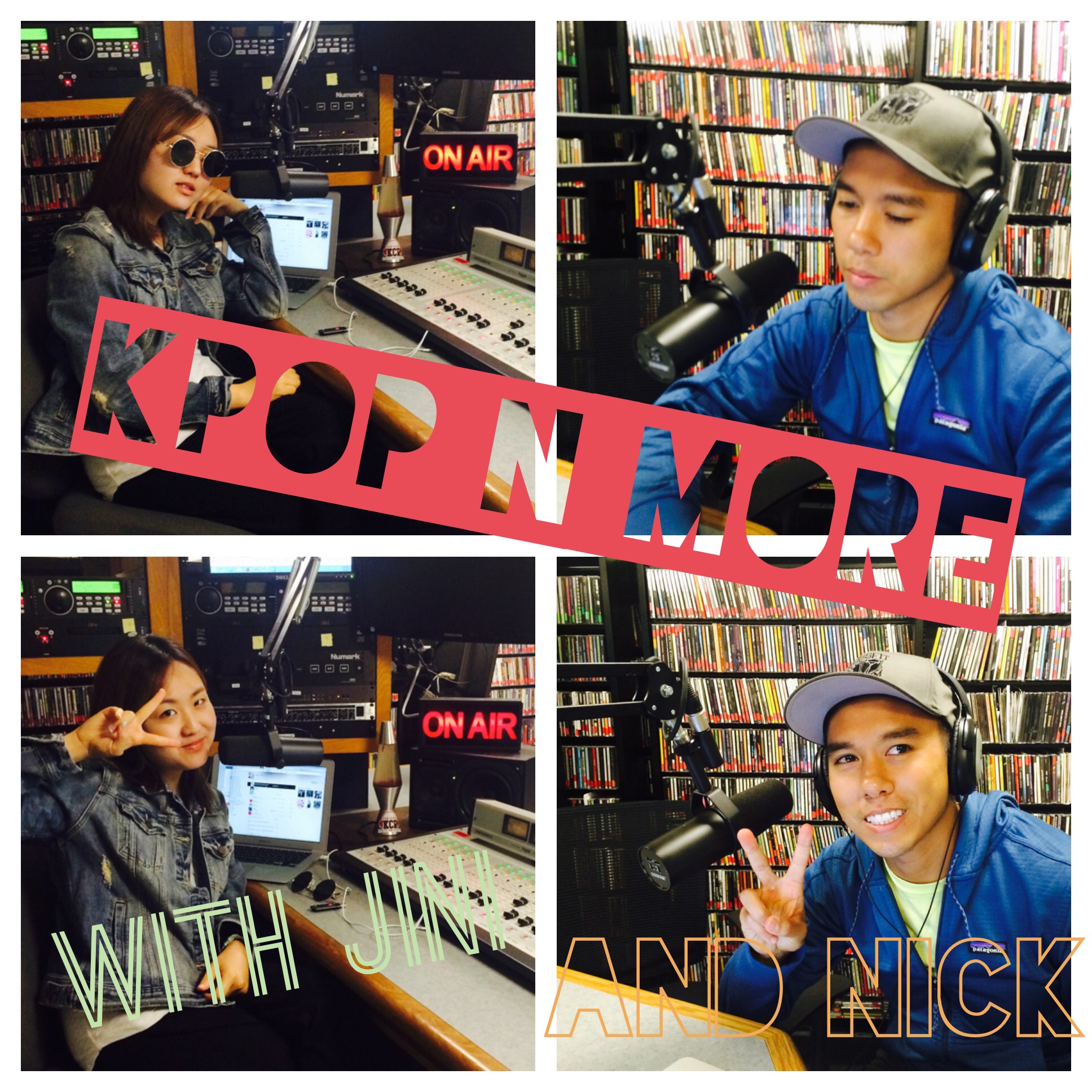 Jini is a graduate student of Applied Linguistics at SDSU who is proud to be bringing Korean music to KCR. Follow her @jjini