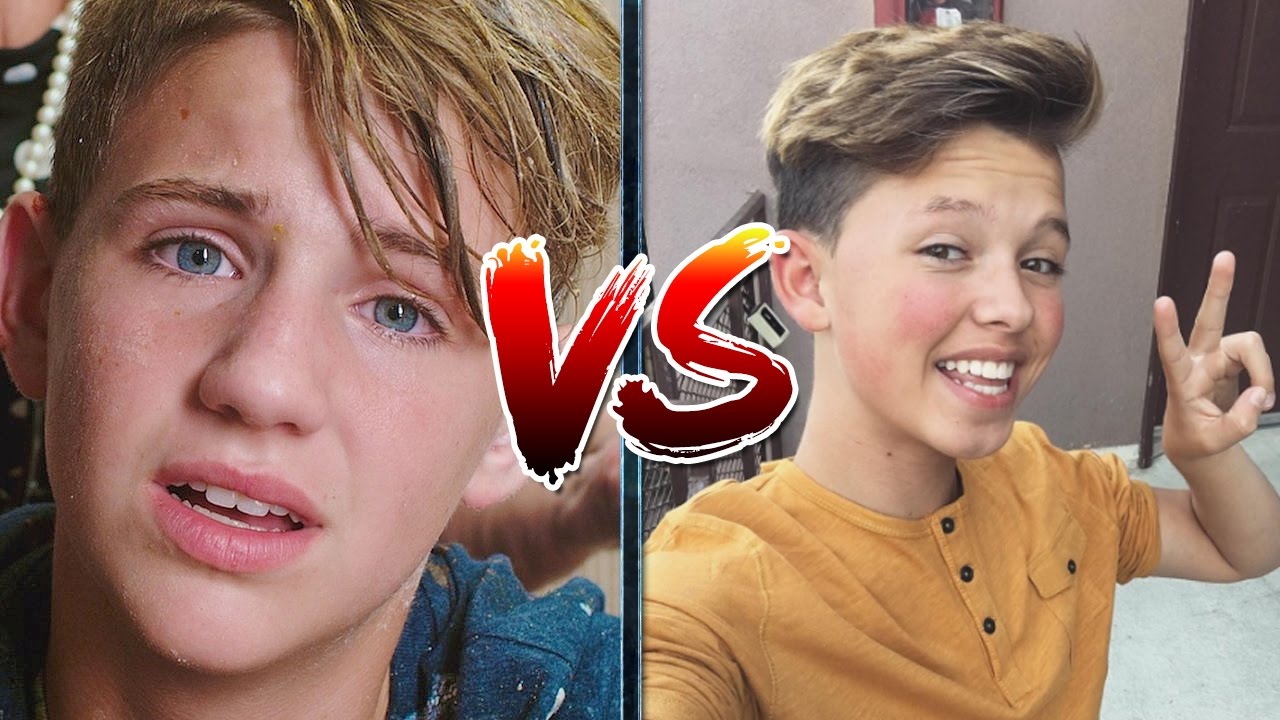 MattyBRaps, known for his squeaky-clean rap songs on Youtube, and Jacob Sartorius, who took off on the social media platform musical.ly, are both teen icons adored by screaming fangirls all over the world. As is the norm with most young heart throbs made famous by the internet, with the fandom also comes hatred and ridicule. On Youtube, viewers have disliked the music video for Sartorius’ single Sweatshirt 1,482,690 times and counting. MattyB, on the other hand, has been transformed into an internet meme. The amount of hate they get is truly amazing, but I will be reviewing their latest music videos from an unbiased point of view.

Up first is the music video for MattyBRaps’ single California Dreamin.

The video starts off with a scene that reminds me of Holes, the Disney Channel Movie starring Shia Labeouf. The warden calls MattyB and his posse a bunch of “dreamers” who hope to “change the world”. He mocks and eventually forces them to start digging holes as punishment. Then, the song begins with guitar arpeggios and MattyB singing about “smiling through the broken times.” He continues, rapping about the turmoil and violence in today’s society while shackled and dressed in an orange jumpsuit. Eventually, MattyB and his posse devise a getaway plan which didn’t really make sense since I don’t think they’re old enough to drive a car.

Despite how cliché the lyrics are, the song is not as bad as I thought it would be. MattyB’s singing and rapping are decent. He can obviously hold a tune and rhyme some words. And for a low-budget music video, the end result isn’t half bad. All in all, I was entertained and surprised at how good the video actually was. Nevertheless, I still got a good laugh from it.

Next is the music video for Sartorius’ single All My Friends.

The video opens up with a white screen rising up, revealing Jacob to a crowd of screaming girls. The title “All My Friends” flashes on the screen as he sings about chilling in the backyard and doing whatever he wants with his friends. The entire video is a montage of Jacob performing at various venues with flashing strobe lights and lasers, and meeting his adoring fans. Towards the end his friends actually come on stage to perform with him as they jump around to the beat of the song.

In my opinion, Jacob’s song and music video are both basic and generic. His vocals are okay, but obviously make use of a lot of autotune. It was nice to see Jacob interacting with his fans, but I feel like the music video could’ve been better if it showed his travels across the country. The performance scenes were limited to only Philadelphia, Pittsburgh, and Baltimore. In addition, the editing was very basic — it reminded me of the slide transitions in Microsoft PowerPoint.

In the end, I prefer MattyBRap’s song and music video. He has been in the scene for quite some time and knows how to put out decent content. Jacob still has a lot to learn, especially with the amount of hate he gets. Even though he is one of the most successful teen idols out there, MattyB takes the cake in my book for his style and heart for music.