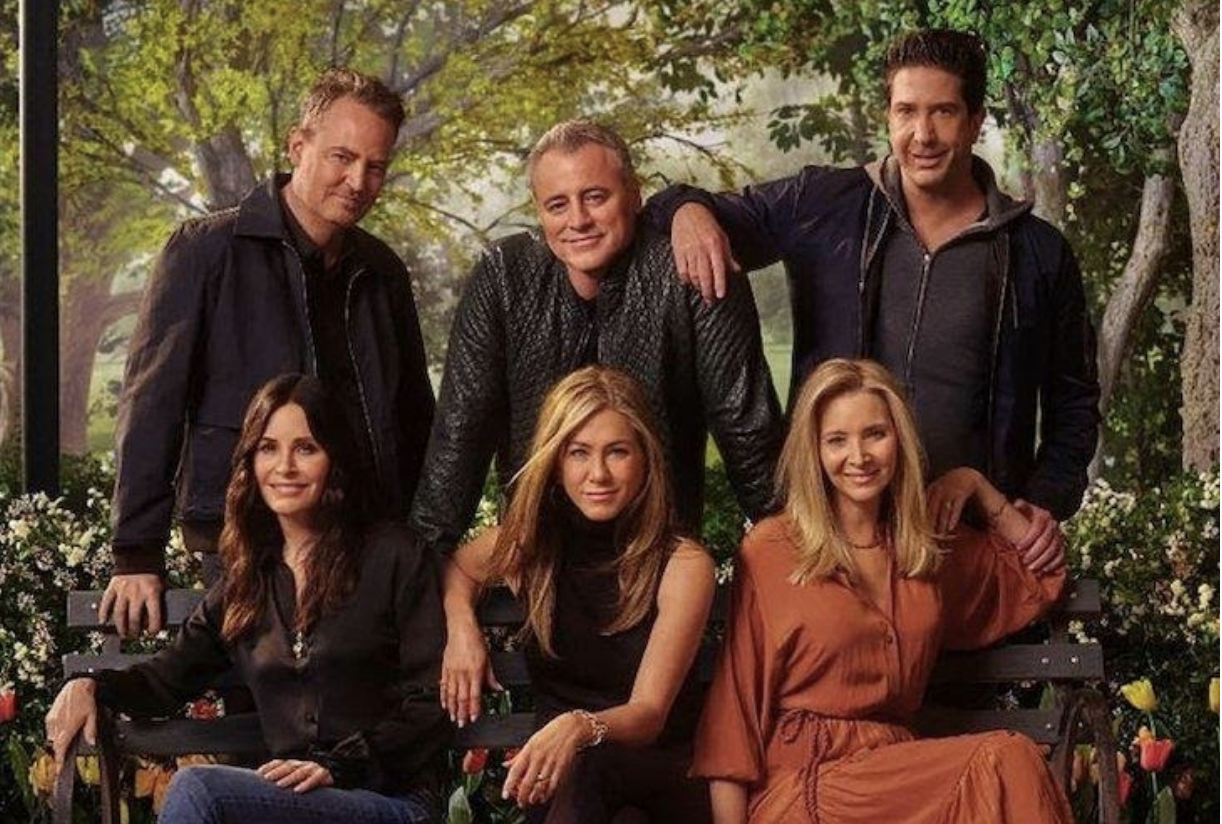 We officially have a two-minute “Friends: The Reunion” trailer to hold us until premiere day.

The trailer shows the cast gathering on the iconic set playing a trivia game referencing a former episode from the series. Completing a table read of an episode and sharing some of their favorite memories from their time on the show.

Not only does the cast reunite, but we are also expected to have some special guest stairs drop-in. Including David Beckham, Justin Bieber, BTS, James Corden, Cindy Crawford, Cara Delevingne, Tom Selleck, and more.

The original series of “Friends” premiered in 1994 and ran for ten seasons on NBC. Even after the show concluded, Friends remains of the most popular shows on streaming services; from Netflix to its new home HBO Max.

“Friends: The Reunion” premieres Thursday, May 27, 2021, on HBO Max. Will you be watching the reunion? Let me know on Instagram and Twitter @MikeStarkCA