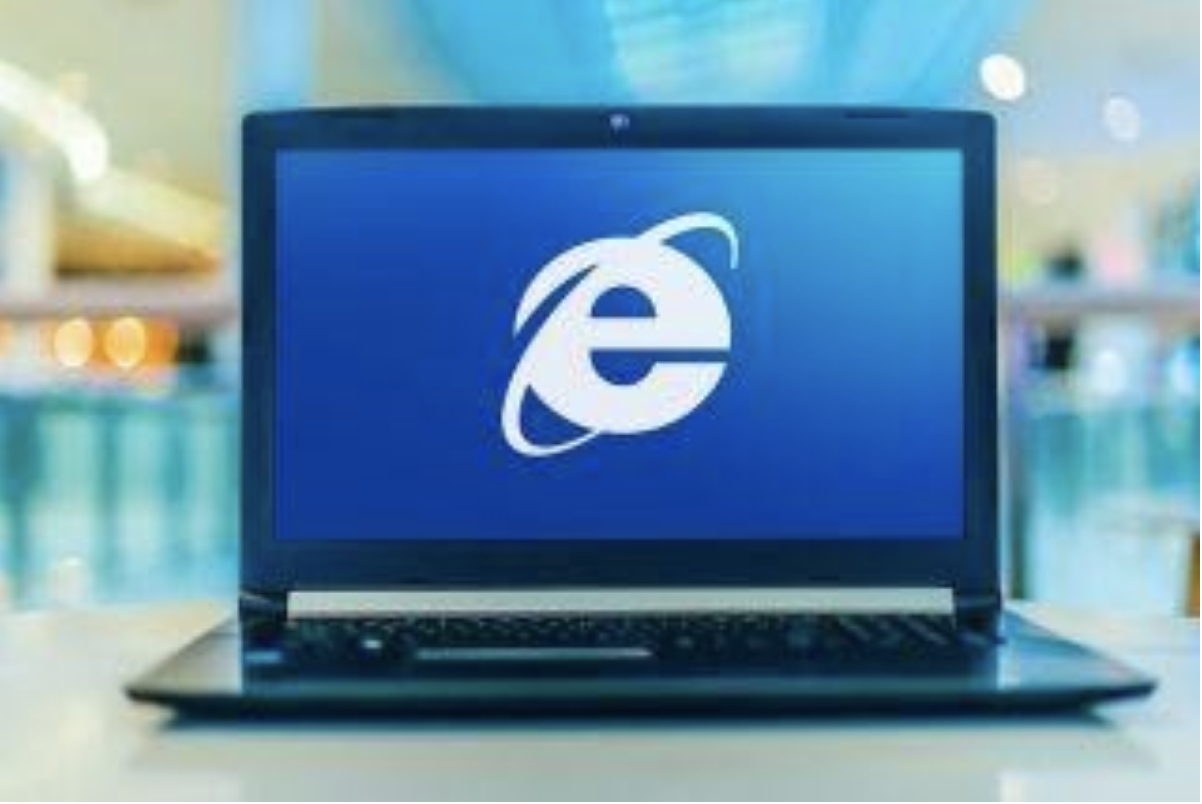 An end of an era is on the horizon for Microsoft’s popular web browser Internet Explorer.

Microsoft is putting one of its Internet Browsers to bed permanently. Announced on Wednesday, May 19, 2021; Effective June 15, 2022, Internet Explorer 11 will be retired and no longer supported by Microsoft.

The announcement read, “The future of Internet Explorer on Windows 10 is in Microsoft Edge.”

“Not only is Microsoft Edge a faster, more secure, and more modern browser experience than Internet Explorer, but it is also able to address a key concern: compatibility for older, legacy, websites, and applications.”

If you still access legacy explorer-based websites and apps, the good news is the current browser “Edge” has a built-in “IE mode,” so you can still access these apps.

Not interested in downloading the new Edge browser? A few other alternatives include Brave and Firefox.