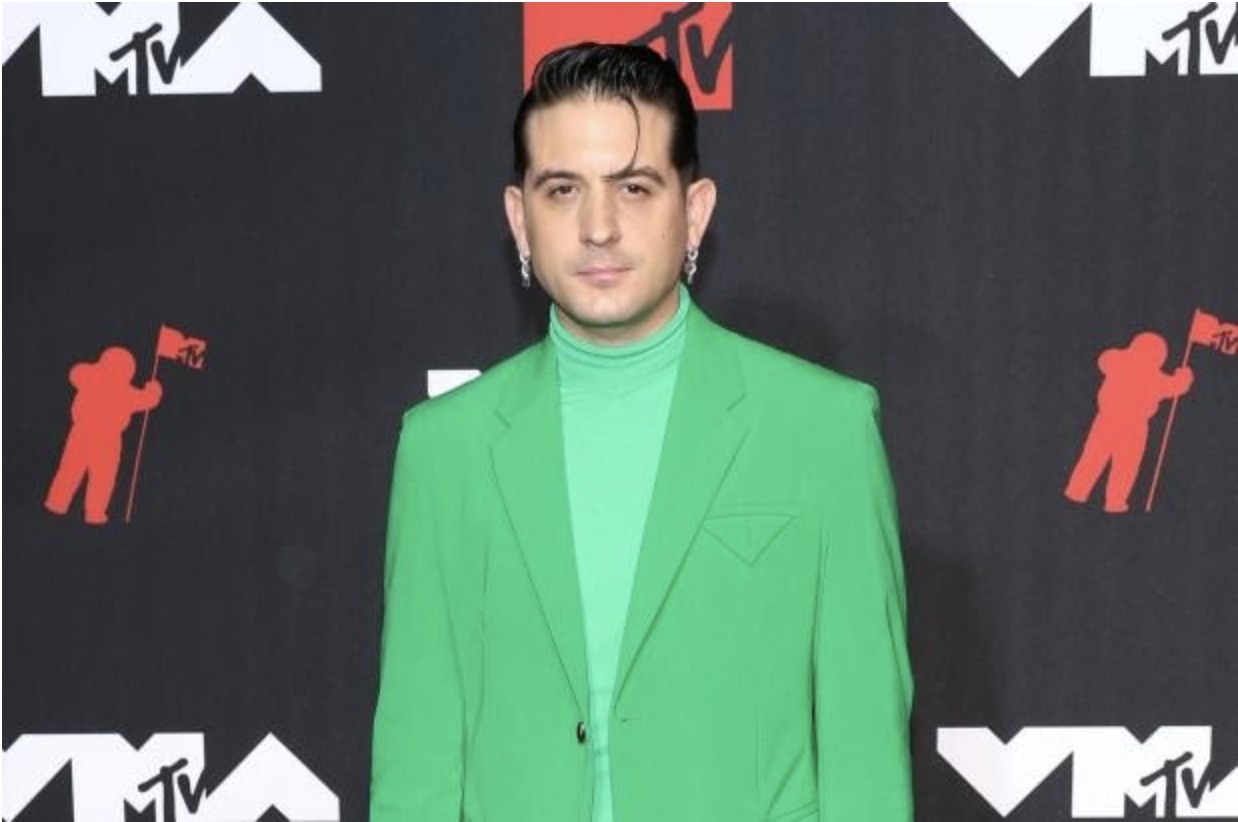 On Monday, Nov. 8, 2021, the “No Limit” rapper appeared in a New York City court to plead guilty to disorderly conduct.

He is also ordered to stay away from the alleged victims of the September incident and is scheduled back into court in January to ensure he’s following through on his deal.

In September 2021, G-Eazy was charged with misdemeanor assault after he and members of his crew allegedly got into an altercation with another group of guys at the “Boom Boom Room” inside the Standard Hotel. One person was struck in the head with a glass bottle with G-Eazy accused of punching an individual in the head.

Legal troubles from the rapper have not slowed down his music career since the incident. He released his latest album “These Things Happened Too” in September and teamed up with Demi Lovato for a music video of his song “Breakdown”, which has both singers acknowledging their dark past and trauma.