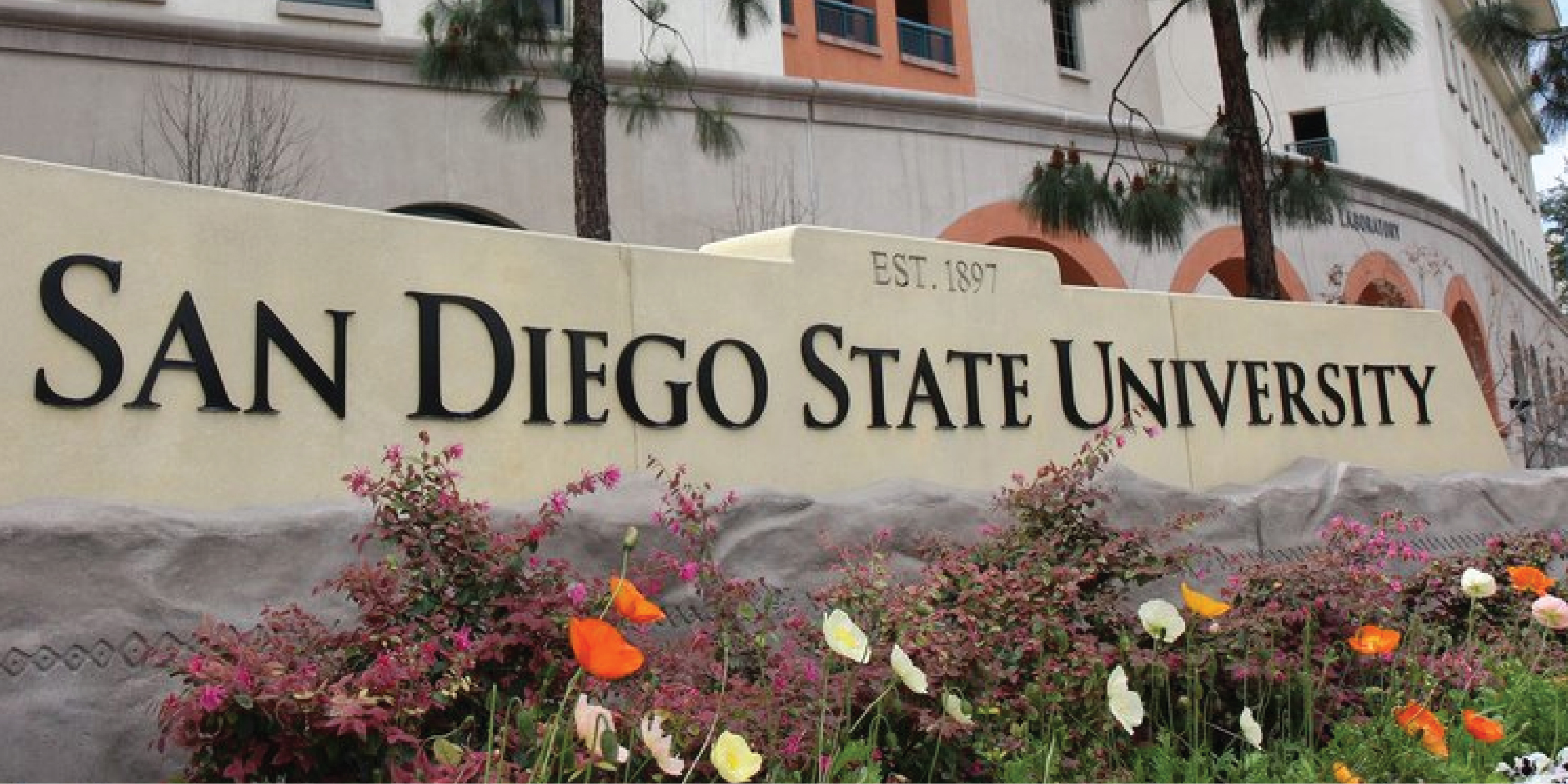 As a model Nicole Mejia had to work out to stay fit and practice healthy eating. In the last couple years she has made her love for health and fitness into a career.  Her goal is to inspire women to love their bodies and set realistic goals for themselves. “Being fit isn’t about being a specific size, shape, or body fat percentage; I believe that being healthy and fitness oriented comes in all different forms and that women should be able to express their passion for health without having to conform to a certain stereotype” (Mejia, getfitandthick.com).

Mejia just wrapped up a six month tour which hit San Francisco, New York, and ended in Washington DC. Her tour was to show people what her Fit and Thick company is all about.  She holds classes regularly, when she isn’t touring, in her hometown Miami.  She teaches women moderation and proper technique.

Her campaign is motivating and an inspiration to me. She loves and owns her curves which promotes other women to do the same. “The Fit and Thick movement is such a motivating and inspiring campaign for women because it allows us to drop the expectations that society places on us to fit into a certain body type and allows us to be fit and healthy in our own shapes” (Mejia). Having someone like Nicole Mejia to look up to is important because she pushes you to love the skin you are in and just live happy and healthy.

Ronda Rousey is an Olympic medalist in Judo and UFC Bantamweight champion. She is the essence of hard work and determination. She is 10-0 with 8 of the fights ending with an arm-bar submission.  Besides fighting, she stared in the movie Expendables 3 and next year will appear in two movies. She became the first American woman to win an Olympic medal in Judo. Born in Riverside, California she started judo when she was 11 and retired at 21 then began her MMA career. Her current diet she said is to be paleo and a warrior diet.

She is an inspiration and motivation to me because of all her Judo and MMA accomplishments. Fighting takes a lot of passion and determination that I aspire to have. I am such a fan of Ronda Rousey that next semester I am actually taking a Judo class at the ARC. I hope to learn half the patients and strength she has.

Tip of the week:
Find someone to look up to, who inspires you and fits with your goals.

Song of the week:
Try by Colbie Caillat

Journalism Major with an emphasis in Media Studies and a Theatre Minor. I am fitness enthusiast who loves to binge watch tv series on Netflix. I love to read, write, and torture my dog with unwanted love. Catch me at the gym or in my bed. Keep Calm & Squat On!