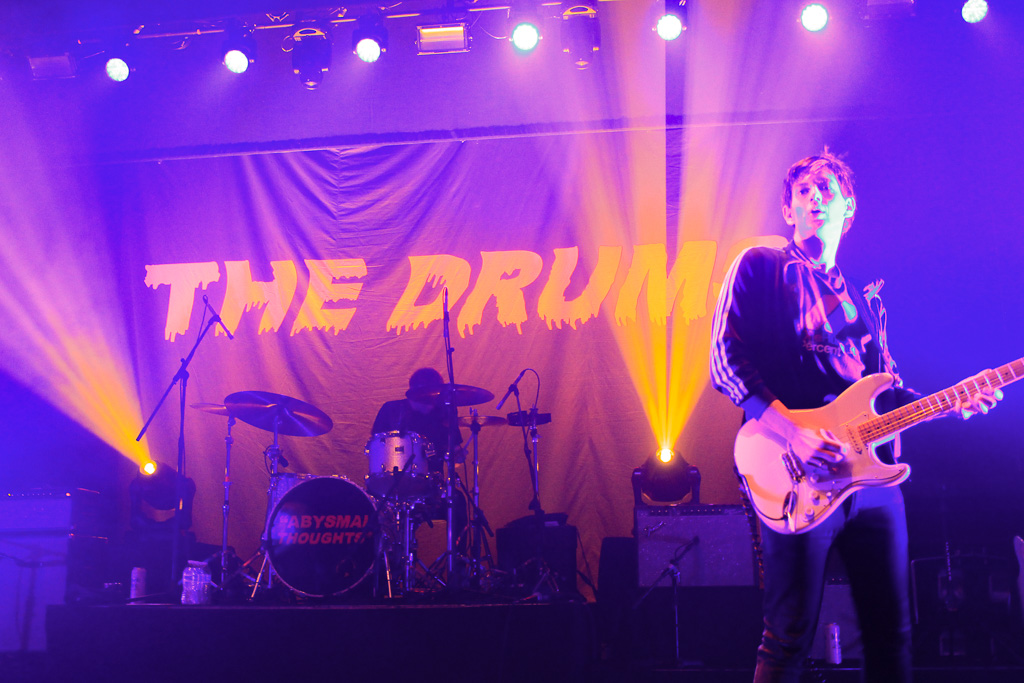 Let’s precede everything with this statement: I’m a casual fan of The Drums. The Drums are a late 2000s indie pop/surf rock band whose music helped develop the garage-rock music scene in Southern California, which I was a part of during my high school years.

As The Drums kicked off their tour for their new album, “Abysmal Thoughts,” with relatively low-key act Methyl Ethyl opening for them, the stage was set to be an interesting night at The Observatory North Park.

The opening four piece act, Methyl Ethyl admirably warmed up the stage for The Drums. The crowd didn’t attend for them, and the band understood that. Despite that, Methyl Ethyl strutted comfortably onto the stage, and followed up with an opening song that established the sound (which had a similar feel to The Drums) for the remainder of the night. Punctuated with high pitched vocals, a sharp, steady snare and a low-energy vibe, Methyl Ethyl gave a pleasant performance that provided attendees with backtrack to mingle and relax to.

After their set, the venue began to feel more lively in anticipation of the headliner. A feeling of pleasure and love was in the air, and though initially I didn’t understand the vibe, I learned why this was the case in the middle of the show. Once The Drums came onto stage, the crowd erupted and surged forward – typical concert behavior. The way that the band stepped out exhibited confidence, and everything was set for them to give a solid performance. And they did.

Members of The Drums bounded across the stage, crossing to (excitedly) show off, communicate with each other and revive the crowd’s adoring screaming. What impressed me most was front-man Jonathan Pierce’s performance, as he enthusiastically danced, ran and put himself at the forefront of everything. My favorite reflection of the concert was his ability to tease the crowd, gracefully twirling his microphone and placing it on the tips of his outstretched hand, carefully balancing the device while simultaneously inviting attendees to sing along. It was a flourish I never tired of seeing, occurring again and again on songs such as “Let’s Go Surfing,” Money,” “Days” and “I need a Doctor” (essentially their biggest, well known songs).

This is where things took a surprisingly pleasant turn, and I learned exactly why there was so much love in the air.

While their songs contain dark lyricism contrasted with upbeat drum patterns, guitar strums and bass riffs, the energy The Drums brings evokes a youthful feeling of what I like to call “unsure freedom.” Freedom comes from an attempt to escape and forget about responsibility in this atmosphere. “Unsure” begets a more frantic, desperate feeling, trying to reassert or reassure their confidence in being able to accomplish this freedom. This youthfulness, present in the crowd and on stage, was exemplified after Pierce began a long emotional monologue, in which you could hear his voice shaking as he tried to stay composed, encouraging others to embrace nonconformity, uncomfortable situations, new experiences, love and passion. The subjects of rebelliousness, depression and uncertainty of one’s place in the world and the struggles it all brings were touched upon, ultimately bringing Pierce to his point of being true to yourself. Although a cliché, the conviction in Pierce’s speech and the overall response from the crowd made it an extremely emotional moment. At this point, I genuinely felt like a blanket of good-will had engulfed the entire venue, a feeling I have only felt a few times at concerts. Due to the emotional response they evoked as well as the energy they brought forth, I applaud The Drums.

Off the heels of the speech, the band quickly bounced back into their next songs. From either the break or the speech, people were refreshed and a new upbeat energy had been brought out. After closing with “If He Likes It Let Him Do It,” the crowd dispersed and fans either left the venue or began to lineup for a meet-and-greet. Approximately 15 minutes later (past the reasonable amount of time to expect anything more), the band pulled one last surprise. Rushing back onto stage when fans were least expecting it, the band played a very frantic version of “Under the Ice,” drawing huge amounts of people out of their spots in line for one desperate last chance to see the band up close and bask in their performance. People sprinted past each other, trying to be the first to reach the stage and dance the final song away; another good surprise by The Drums.

Overall, I’d say The Drums killed it, putting on a much better and surprisingly emotional performance than I would have ever expected from them. The opener and headliner complimented each other, and the crowd consisted of a lively, yet friendly group of devotees. Heartstrings were tugged, people danced and I had a great time. 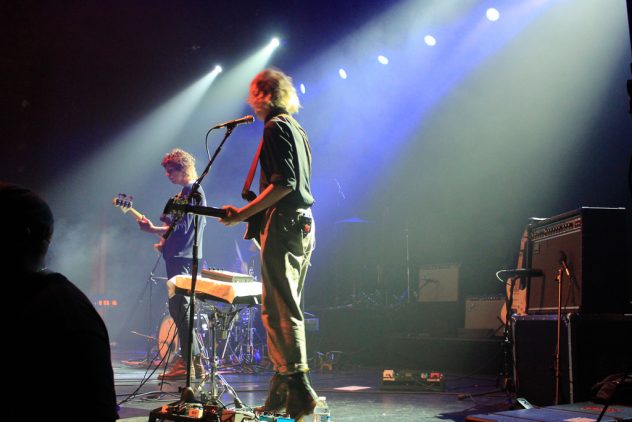 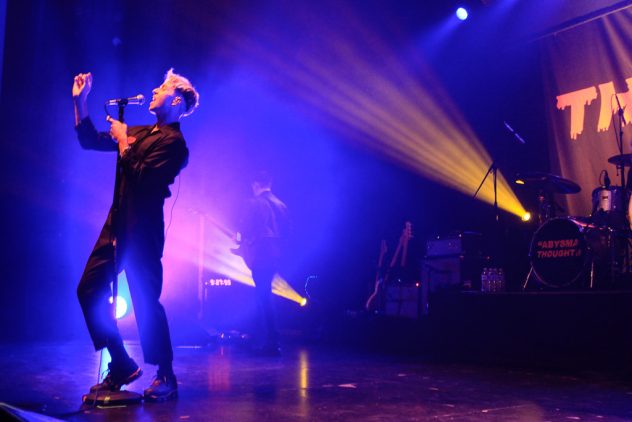 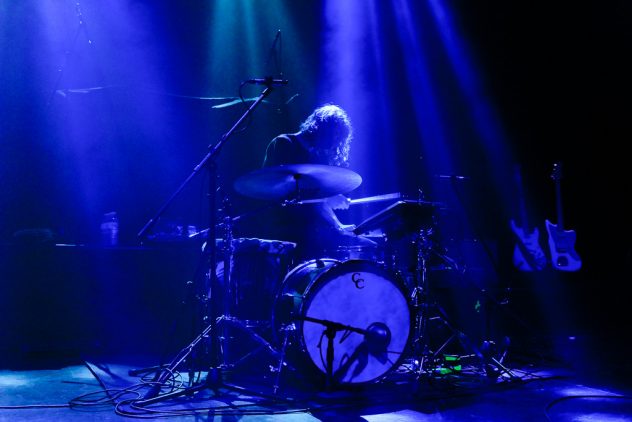 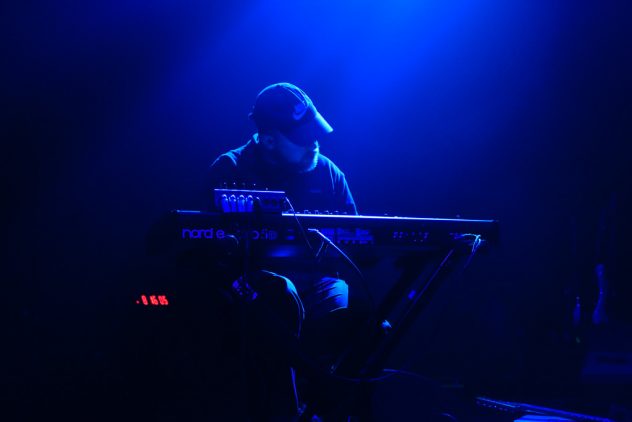 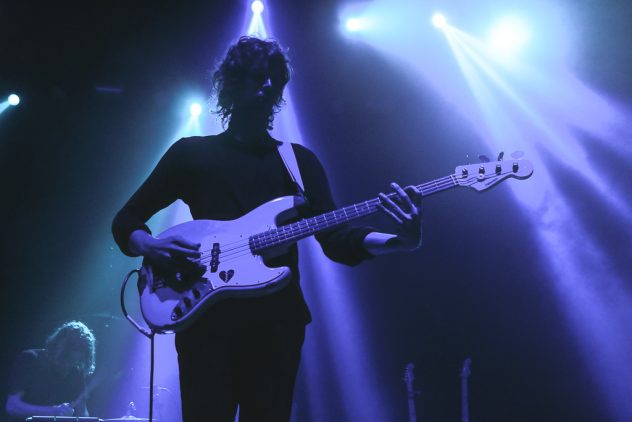 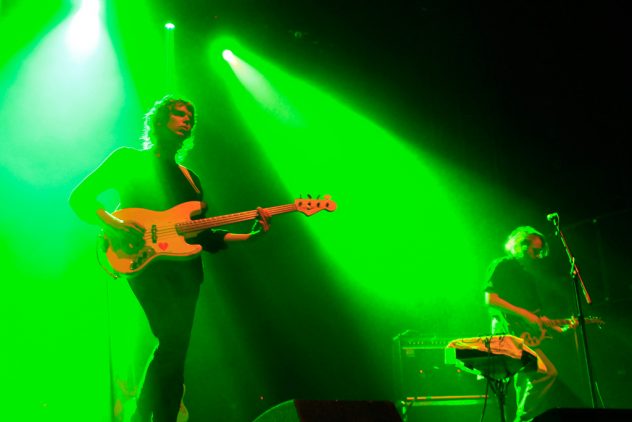 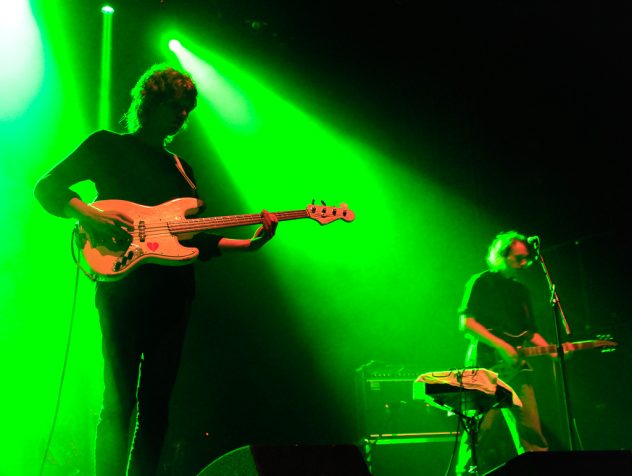 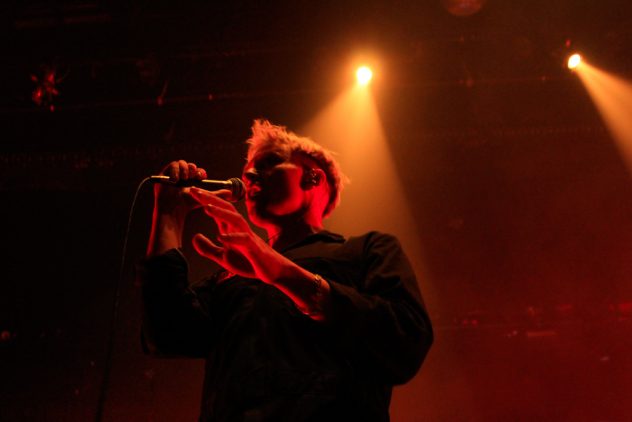 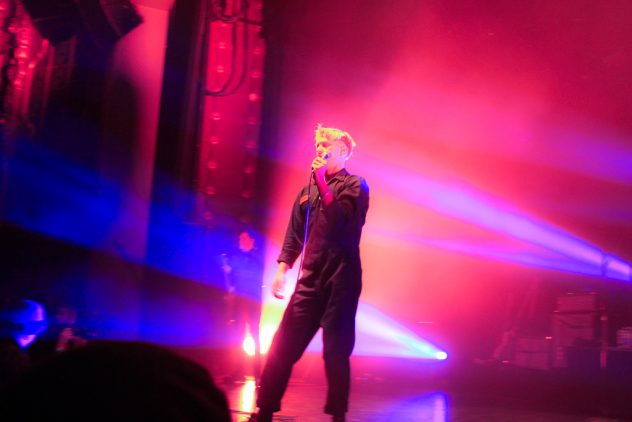 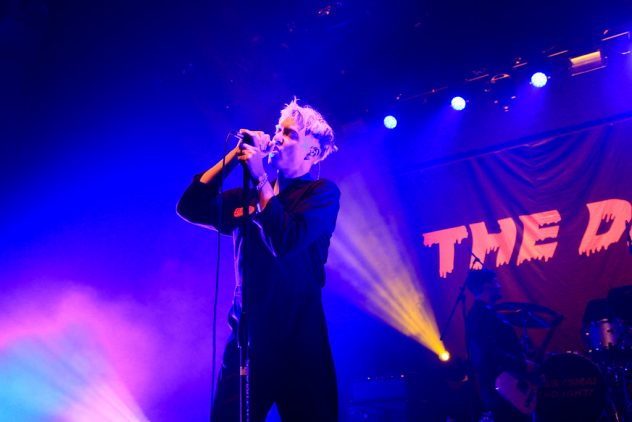 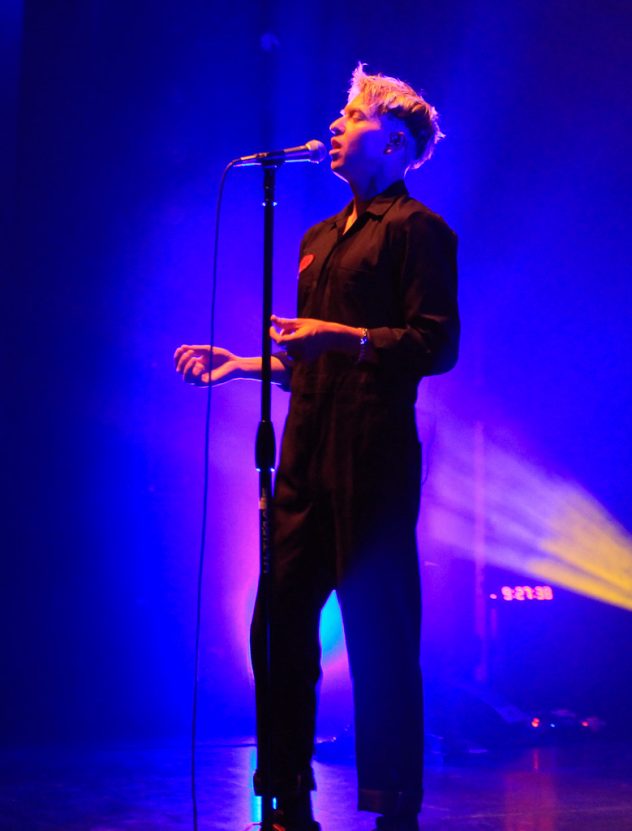 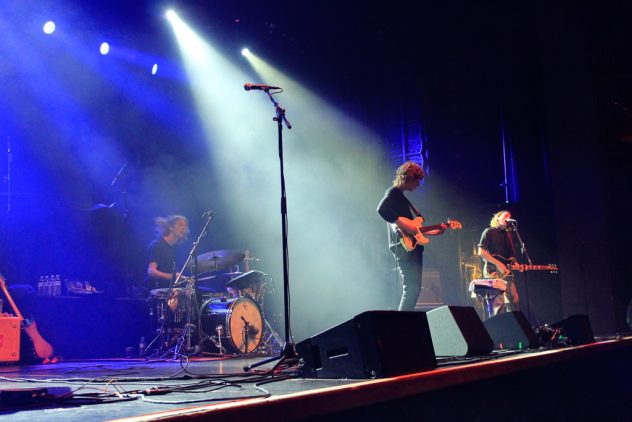 Pictures and Review by: Peter Swan