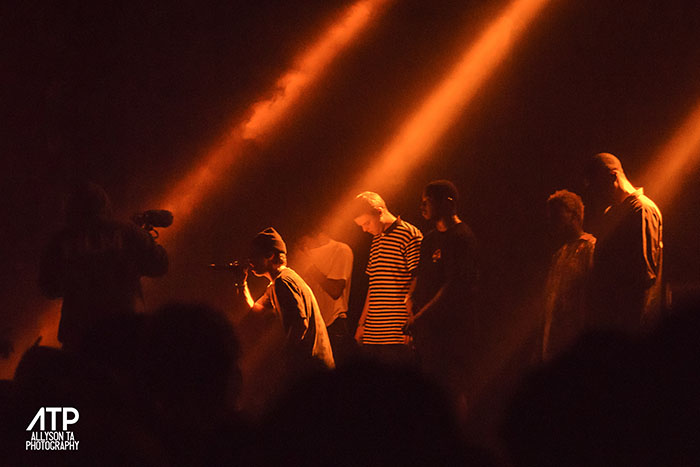 On Monday, Oct. 2, the Internet’s first boyband, BROCKHAMPTON, delivered an energetic and hard-hitting performance to a sold-out audience at The Observatory. The All-American boyband drew in crowds of millennial hip-hop fans, and they did not disappoint on the last stop of Jennifer’s Tour.

The night kicked off with a DJ set from collective member Romil, who had the crowd immediately singing and rapping. The floors of The Observatory quaked as the audience jumped up and down to Romil’s captivating set. What really had the fans shook, though, was how Romil’s set led directly into BROCKHAMPTON’s set.

BROCKHAMPTON quite literally brought the “HEAT,” opening their performance with the aforementioned single. The boyband’s setlist for the rest of the evening consisted of songs from “SATURATION” and “SATURATION II,” their debut and sophomore albums from their “SATURATION” trilogy.

The group’s commanding stage presence and crowd interaction certainly contributed to their fans eagerly reciting every lyric alongside the collective members. Bearface., accompanied by his electric guitar, slowed the night down with a sultry solo set consisting of the ballads “WASTE” and “SUMMER.”

And, just as the crowd believed the night was inevitably coming to an end, Kevin Abstract, founding member of BROCKHAMPTON, declared that in honor of their last tour date, they would be performing their hit song, “STAR,” “over and over again,” (10 times to be exact). Performing the same track repeatedly seems reminiscent of JAY-Z and Kanye West’s world record attempt for the number of times one track (“Ni**as in Paris”) had been played consecutively. This wouldn’t be a shocking source of inspiration, because BROCKHAMPTON’s formation can be attributed to a Kanye West fan forum. Despite this repetition, BROCKHAMPTON was able to make each version of the song different, relying on the fans’ abilities to open up circle pits on the floor.

Don’t hesitate to catch BROCKHAMPTON on their next tour! In the meantime, we eagerly await “SATURATION III,” the final installation of their trilogy.

Article and photos by Allyson Ta. 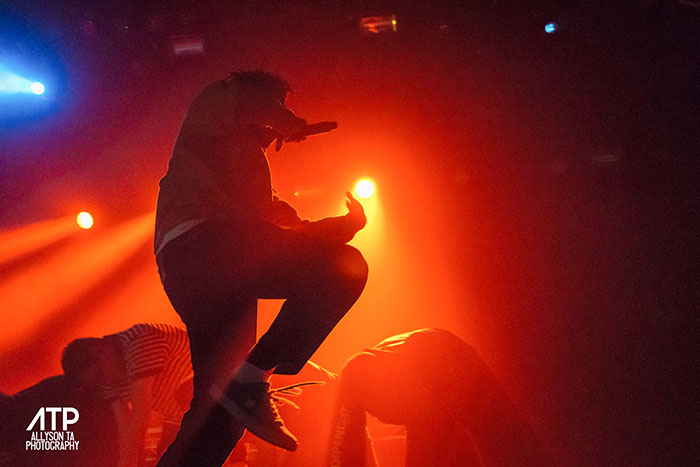 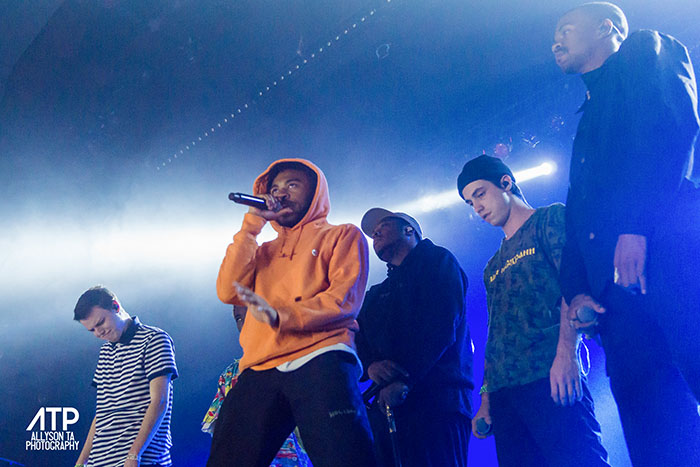 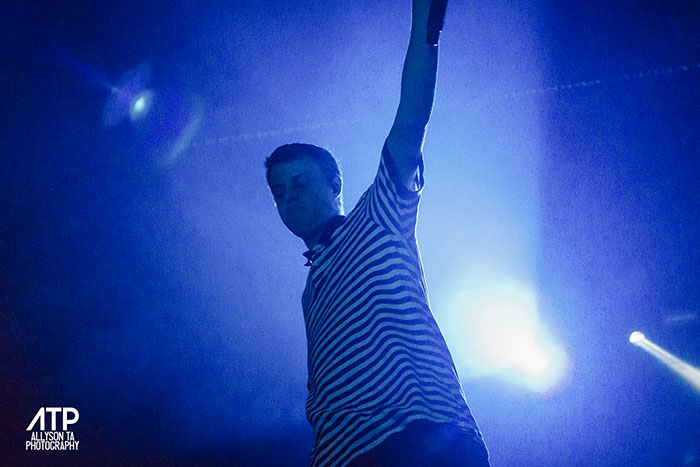 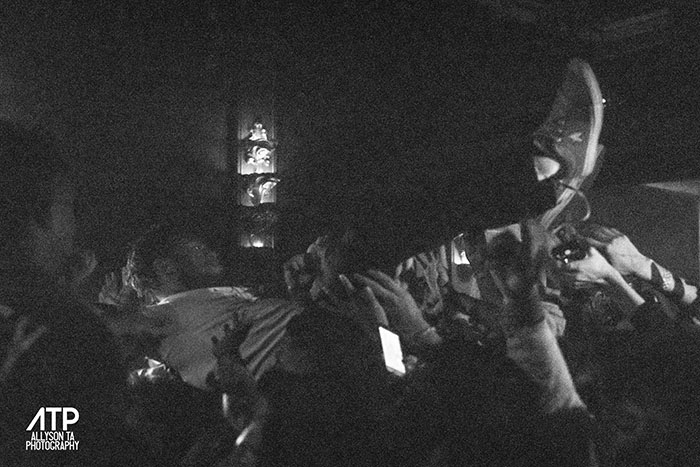 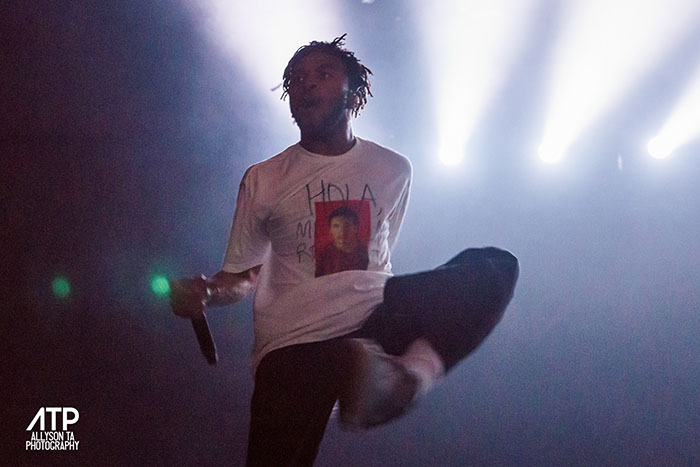 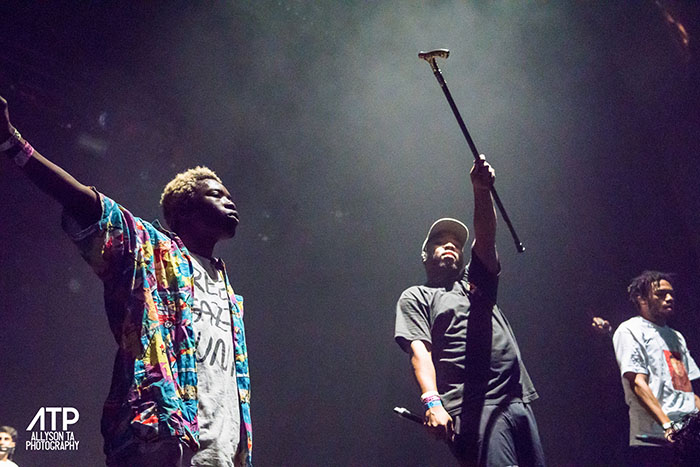 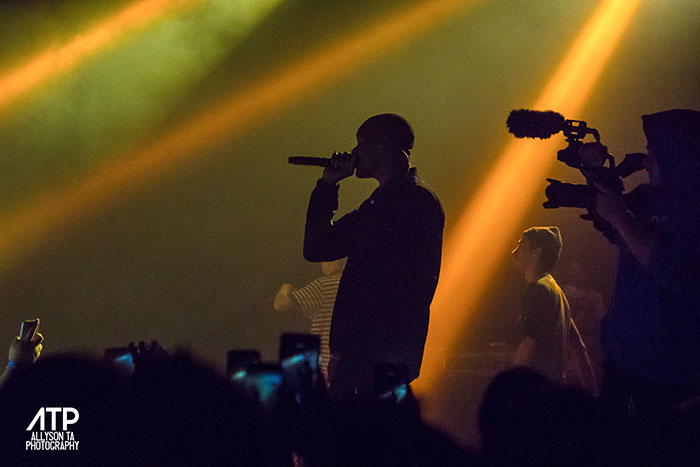 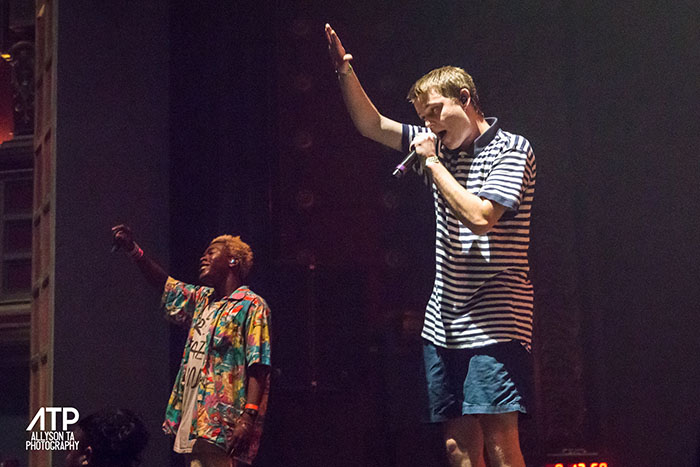 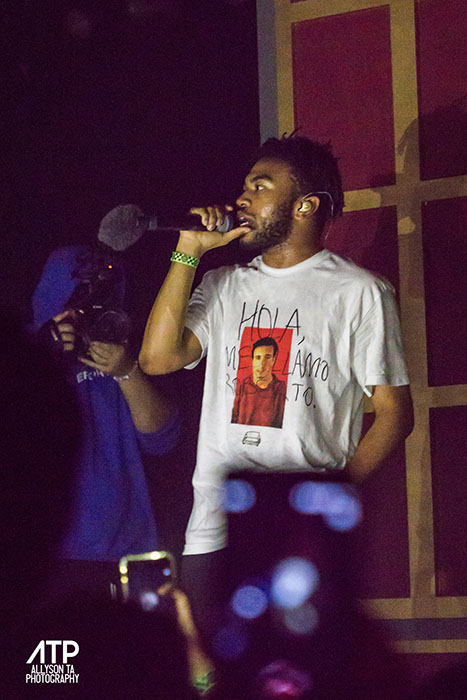 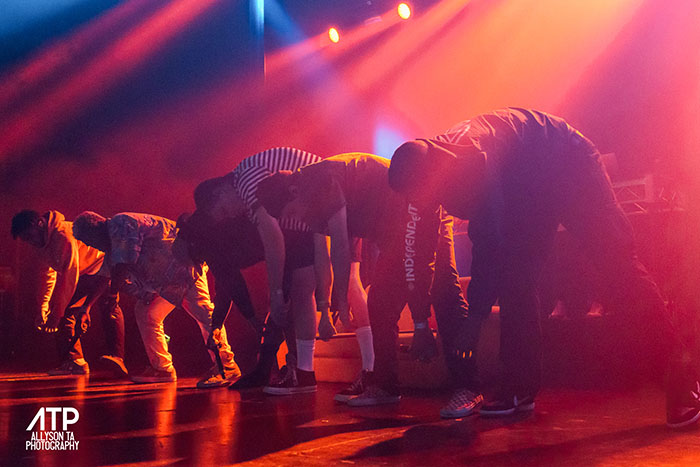