Reggae is definitely my thing. If you know me or listen to my 11 a.m. Wednesday radio show, you know this is completely true. When I was presented with the opportunity to cover the largest reggae music festival in San Diego in February I was ecstatic. Boomshaka was definitely a night to remember. This was a JAM PACKED day full of several amazing reggae artists including some from San Diego!

The show opened with Aloha Radio and The Expanders. Immediately there was lots of dancing and plenty of good vibes to go around. The lovely Hirie performed shortly after. If you haven’t heard of her, click here to hear her popular song, “You Won’t Be Alone.” Hirie’s seven-piece band is originally from San Diego and has been nominated for Best World Music at the upcoming 2018 San Diego Music Awards. Let me tell you, Hirie puts on a SHOW when she performs. Hirie and her band danced their entire set. There are not many female artists in the reggae industry, but I could easily see Hirie taking over the scene in the coming years.

The Original Wailers followed. This band was formed by Al Anderson, Bob Marley’s guitarist, and they performed several recognized songs including “No Woman No Cry” and “Stir It Up.” The whole crowd was singing along for their entire performance. Pretty unique to have the Original Wailers perform, because they keep the spirit and legacy of Bob Marley alive.

The legendary Don Carlos was next. You could tell this guy has a blast when he’s performing. He danced as he entered the stage at the beginning of his performance and was constantly laughing throughout the night. He even invited Kyle McDonald from Slightly Stoopid to come on stage and sing with him. The crowd went wild. Total surprise. McDonald and Don Carlos are actually good friends on and off stage.

San Diego natives, Tribal Seeds, came ready to rock everyone’s socks off. These guys are wild. At one point they were rocking out so hard I was wondering if we were at a reggae show or a rock show. They performed many songs from their new album, “Roots Party,” which was released in 2017 and instantly hit the top of the charts. They were awesome.

Stick Figure closed out the show. They opened with “Fire on the Horizon” and their recent single “Above the Storm,” and the bass was turned up so high in the venue that it rattled every inch of my body. Cocoa the Tour Dog also made an appearance. This cute and friendly Australian Shepherd hangs out on stage for every Stick Figure performance. Can’t forget to add that @cocoathetourdog has more Instagram followers than I ever will in my entire life.

Although the concert was held indoors at Valley View Casino Center, the concert managers wanted to give a village-festival vibe to the inside of the venue. There were numerous vendors there, including Cali Vibes, the creators of the “Support Local Reggae” t-shirts –  I was lucky enough to snag one.

Reggae concerts are so unique on their own. Everyone is in such a good mood, vibing to the music… you can’t help but join in on the fun. And reggae concert goers are incredibly friendly. You could practically walk to the front of the stage without bumping into others; everyone’s just loving life doing their own thing. Fortunately in San Diego, we get quite a few reggae artists visiting. If you ever get a chance to go to a local reggae concert, big or small, take it. Boomshaka was held in the month of February in honor of Bob Marley’s birth month. Since this was the first-annual Boomshaka Music Festival, you can definitely catch this event again next year.

If some of these artists are unfamiliar to you, do yourself a favor and check them out… or tune in to my reggae show Wednesday’s at 11 a.m.! I’m always sharing new songs, whether they are local artists or are recently produced.

Attached are some photos from the night. Hope you enjoy. 🙂 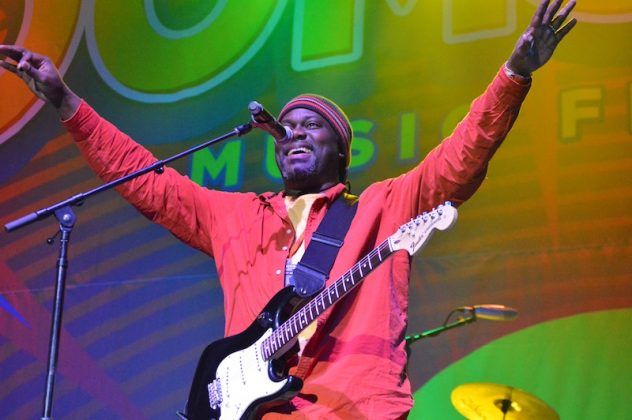 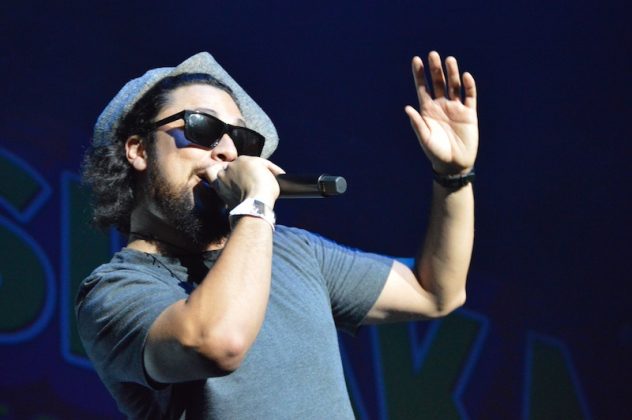 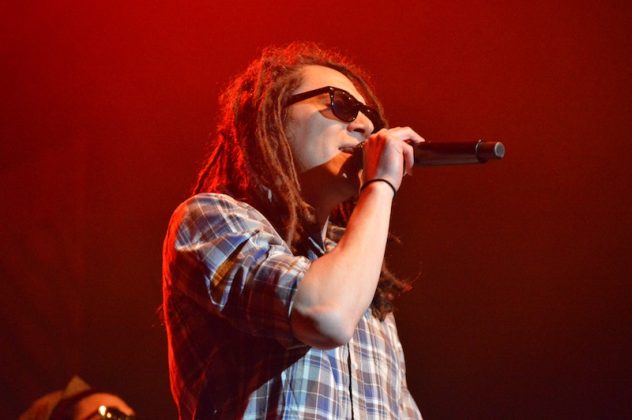 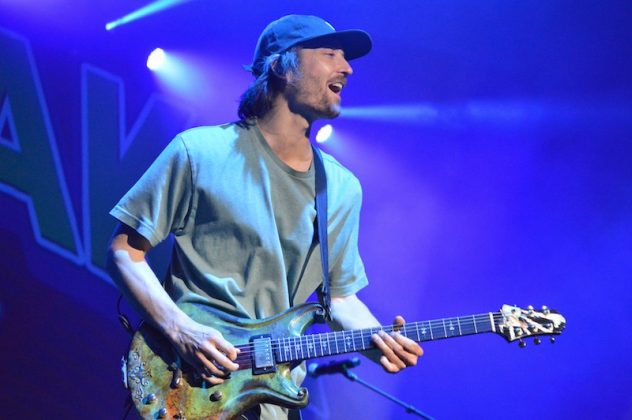 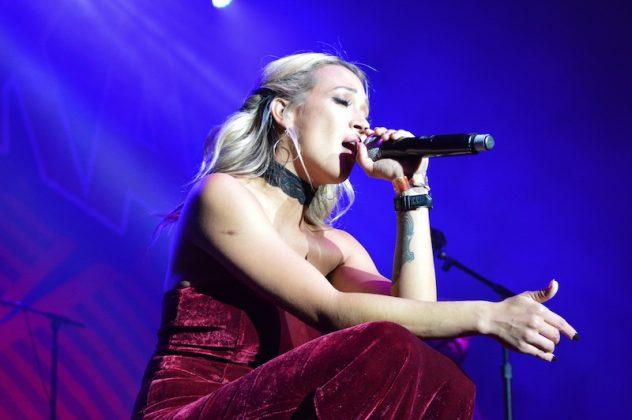 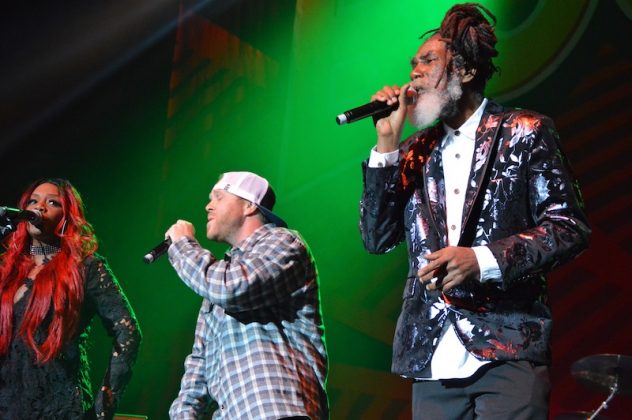 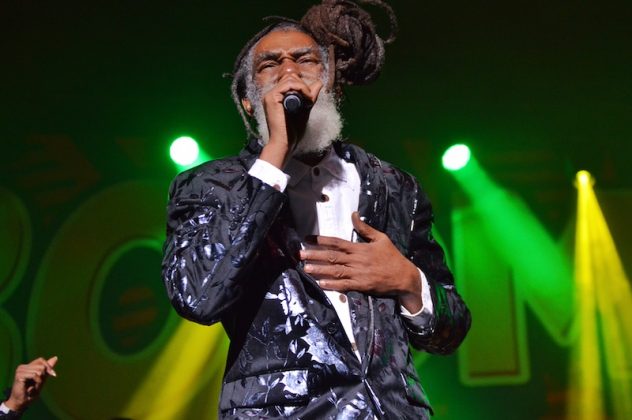 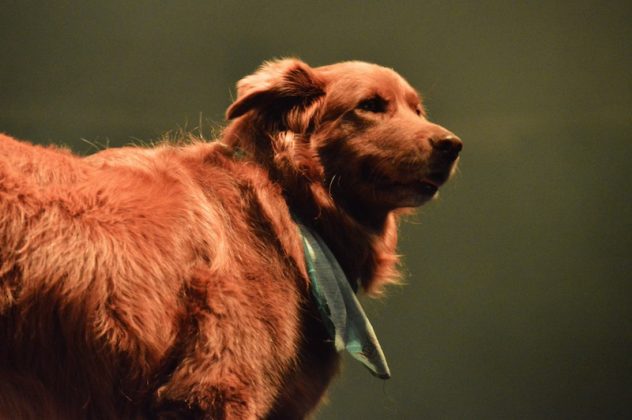