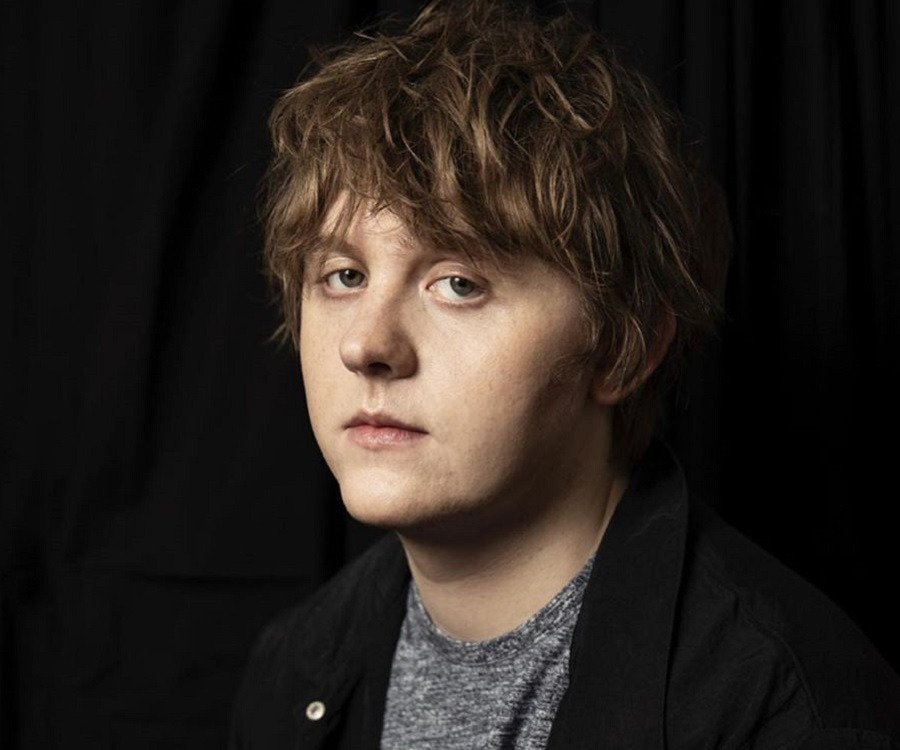 Six months ago, Lewis Capaldi was a relatively unknown force. Throughout the past year, he has rapidly become one of the most sought-after names in the music industry, achieving his first platinum record in the United States, “Someone You Loved.”

Divinely Uninspired To A Hellish Extent is a pop record that emulates the feeling of a male Adele. “Grace” introduces us to the soft drum, prominent piano sound of the album. With Capaldi passionately belting, “I’m not ready to be just another of your mistakes,” the song gives the LP a moderately effective introduction.

The introduction segues into “Bruises,” the record’s second entry. This is surely a highlight on the album. When the song was originally released in 2017, very few (if any) singers were emulating Capaldi’s gritty, passionate inflection and style. The song’s gripping dynamics, elegant piano, and pained vocals define Capaldi’s style, with the singer even releasing a full EP containing various iterations of the song.

Like “Bruises,” smash-hit “Someone You Loved” does not try to be anything that it is not. It’s a simple piano ballad with an effective emotional message. The song features a beautiful string arrangement, and a bridge containing notes I didn’t even know a male could belt. This is the most popular song on the record (#3 on Billboard’s Hot 100 at the time of this post) for a reason. Capaldi sings, “I tend to close my eyes, but it hurts sometimes. I fall into your arms.” Anyone with romantic experience will relate to these lyrics, and easily follow the chord structure and arrangement of the song.

At this point, the album begins to lose power for one primary reason: All the songs sound very similar.

Most of the songs containing drums are virtually indistinguishable from one another and do not break any musical barriers. Most notably, “Maybe” seems to have originated in the same chord structure, lyrical concept and arrangement as “Grace.” While I admire Capaldi’s style and reliability, I find it ineffective to have similar sounding songs on the same record, as it softens the message the artist is trying to convey.

The record’s highest points come when songs embrace their simplicity. In the B-side of the album, cuts such as “Forever” and “One” stand out to me as impeccable performances from Capaldi.

All things considered, this is your average pop record with slightly more grit and emotion. There are certainly a few impressive tracks on this LP that give fans a reason to await Capaldi’s next release, but the album lacks reliability and continuity, depending on a few singles to keep its head above water.