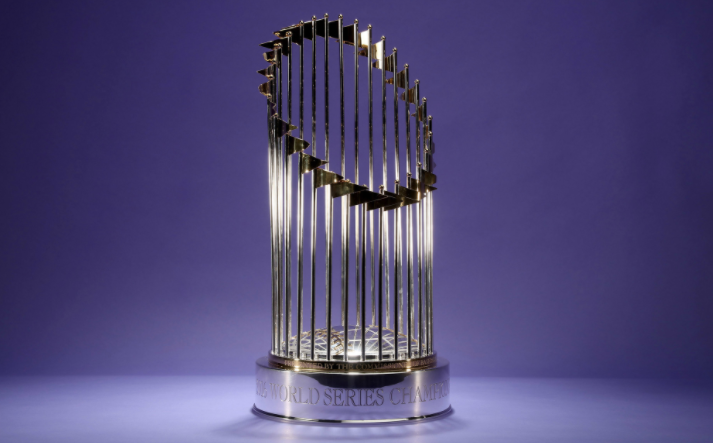 World Series in full swing as Rays and Dodgers battle to 1-1 tie in series.

Hello again readers! A lot has happened since my last post, so allow me to quickly catch you up! The Rays defeated the Yankees in the deciding game 5 of the ALDS, then went on to defeat the Astros in the ALCS in a full 7 game series to advance to the World Series. On the National League side, the Dodgers defeated the Braves in another 7 game championship series to take the remaining spot for the World Series. Thus set up what is guaranteed to be a great matchup between the two teams with the most regular season wins.

As of Thursday, 2 games have been played in this 2020 World Series. In this post, I will be recapping each game, while also sharing my own thoughts about things I found most interesting.

Game 1 took place on Tuesday night, and the Dodgers ended up beating the Rays 8 – 3, thanks to some big nights at the plate from outfielders Mookie Betts and Cody Bellinger. Betts went 2 for 4 with a homer, walk, and 2 stolen bases. I must include that with that first stolen base, Betts completed the absolutely-necessary Steal a Base, Steal a Taco agreement that gives everyone in America a free taco from Taco Bell once someone steals a base in the World Series. Betts had an all around great game, putting on a show both at the plate and playing his usual outstanding defense in right field. Cody Bellinger also had a standout game, breaking the scoreless game with a two-run homer in the 4th inning, (while making sure not to injure his shoulder again in a post-homer celebration like he did in game 7 of the NLCS), and then making a great play in center field to rob Rays OF Austin Meadows of a possible homer in the 9th inning. The Dodgers hoped to bring that momentum into game 2 on Wednesday.

Game 2 ended up being a closer game than game 1, as the Rays beat the Dodgers 6 – 4. The win was very important for the Rays, as they needed to make sure they did not start the series down 0-2. The Dodgers decided to make this a “bullpen game” meaning that they would have several pitchers in the game, with most pitching 1 inning max. This plan ultimately failed, as they used 7 pitchers who gave up 6 earned runs, while Rays’ lefty Blake Snell provided his typical dominance over a short outing, striking out 9 over 4 ⅔ innings before getting removed following a Chris Taylor two-run homer. The biggest performance of this game at the plate belonged to Rays 2nd baseman Brandon Lowe, who finally broke out of his postseason slump, hitting 2 opposite-field shots in the first 5 innings of the game. His power resurgence helped the Rays even the series at 1 game to 1, and the Rays hope that they now have the momentum in the 2020 Fall Pandemic Classic.

This series is sure to come to a fantastic conclusion based on how the first 2 games have gone, and the winner will be decided prior to my next post, so I encourage you all to take some time to relax and watch the remaining games of this World Series, and be sure to stay healthy and keep your head up in these crazy times!

The following is the schedule for games 3 through 7, catch them all on Fox at 5pm PST: