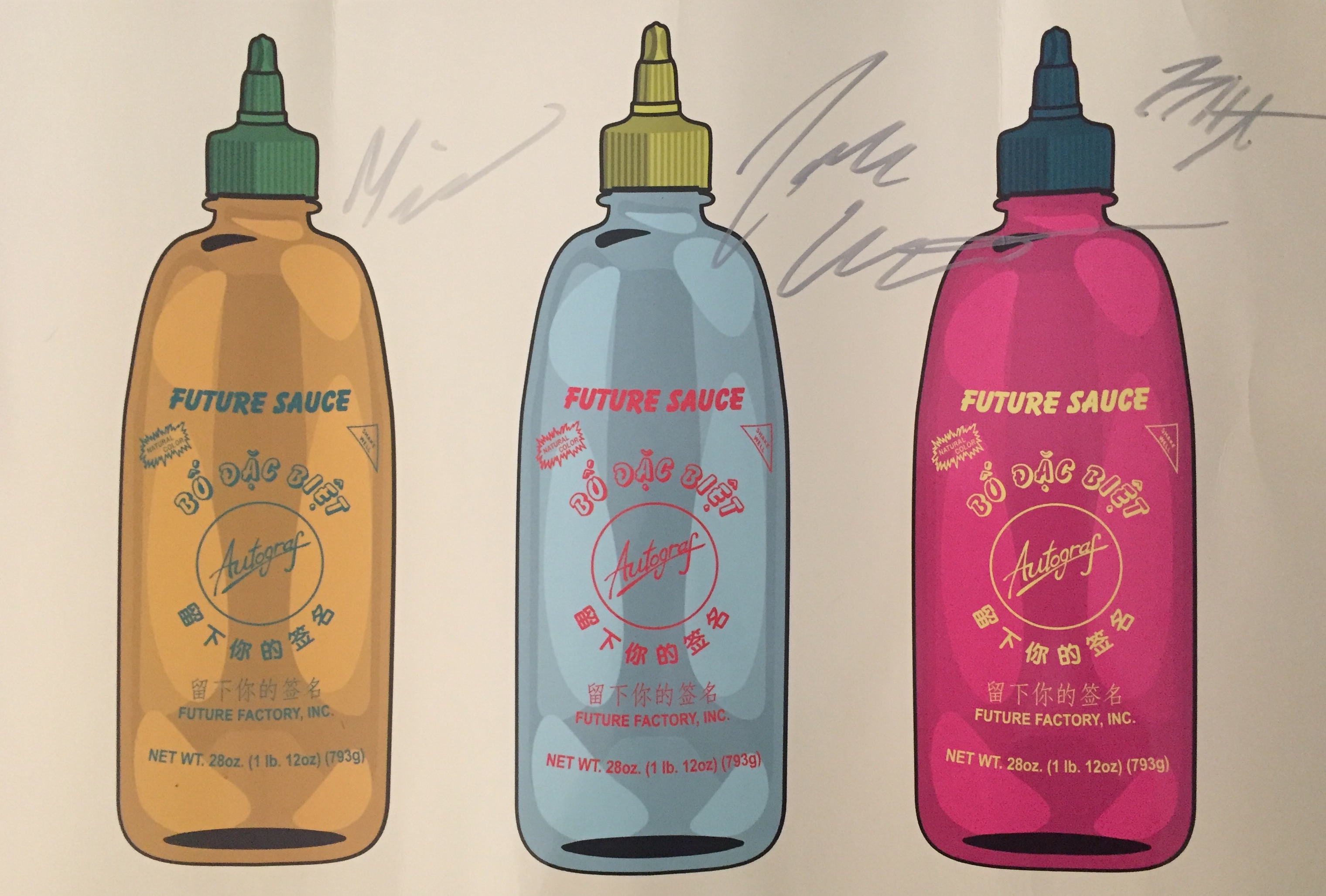 Last night I attended the Autograf concert at the Observatory in North Park and let me start off by saying…I had an INCREDIBLE time! Boy, do I have an awesome story too for you all. This was my first concert review for KCR Radio and upon entering the venue, I was given a green wristband that stands for “media coverage”. Immediately, I ran up to the opening act, Speaker of the House, to take a couple pictures and enjoy the music. I was then greeted by Autograf’s manager, who led us to Louis, Jake, and Mikul, the three great guys who make up Autograf. Since the entire band formed in Chicago, they were all raving about the then tied-up final World Series game between the Chicago Cubs and the Cleveland Indians. We chatted for a few minutes and upon leaving I had to ask them which song is their favorite to perform. Louis said, “Griz remix [For the Love] for sure!!” They also gave me a signed poster of their recent album “Future Soup” (which I will be putting up in the KCR studio!)

Goldroom, another amazing act is actually a band that plays live instruments and live vocals all while incorporating a deep electronic sound, performed before Autograf. While playing an unreleased song, Josh Legg, the lead of Goldroom described the song as “something you’d hear at a party on the beach” and indeed it was. I definitely recommend listening to a couple of their songs; they have a great sound.

Autograf’s set-up was very unique. They had an electronic drum set with xylophone, keytar, keyboard, and mixer/sampler. Autograf’s sound is one of a kind and let me tell you they put on a FUN show. They opened with “Slow Burn” a song from their new album Future Soup. During the show they played a very creative remix of “Grapevine” and Stevie Wonder’s “Superstition” where Jake on drums pulled out a wearable drum set and said, “throwback to high school marching band”. He ended up doing a solo that went OFF so I had to record for you all.

Throughout the concert, the drummer Jake also jammed out on a keytar. When their remix of “For the Love” by Griz came on, I saw Louis ROCKING OUT on the keyboard/mixer and you could definitely tell it was his favorite instrument.
Autograf ended with their most popular song, “Dream” and it totally felt like a dream. Well done, Autograf, I enjoyed meeting you and watching your performance.