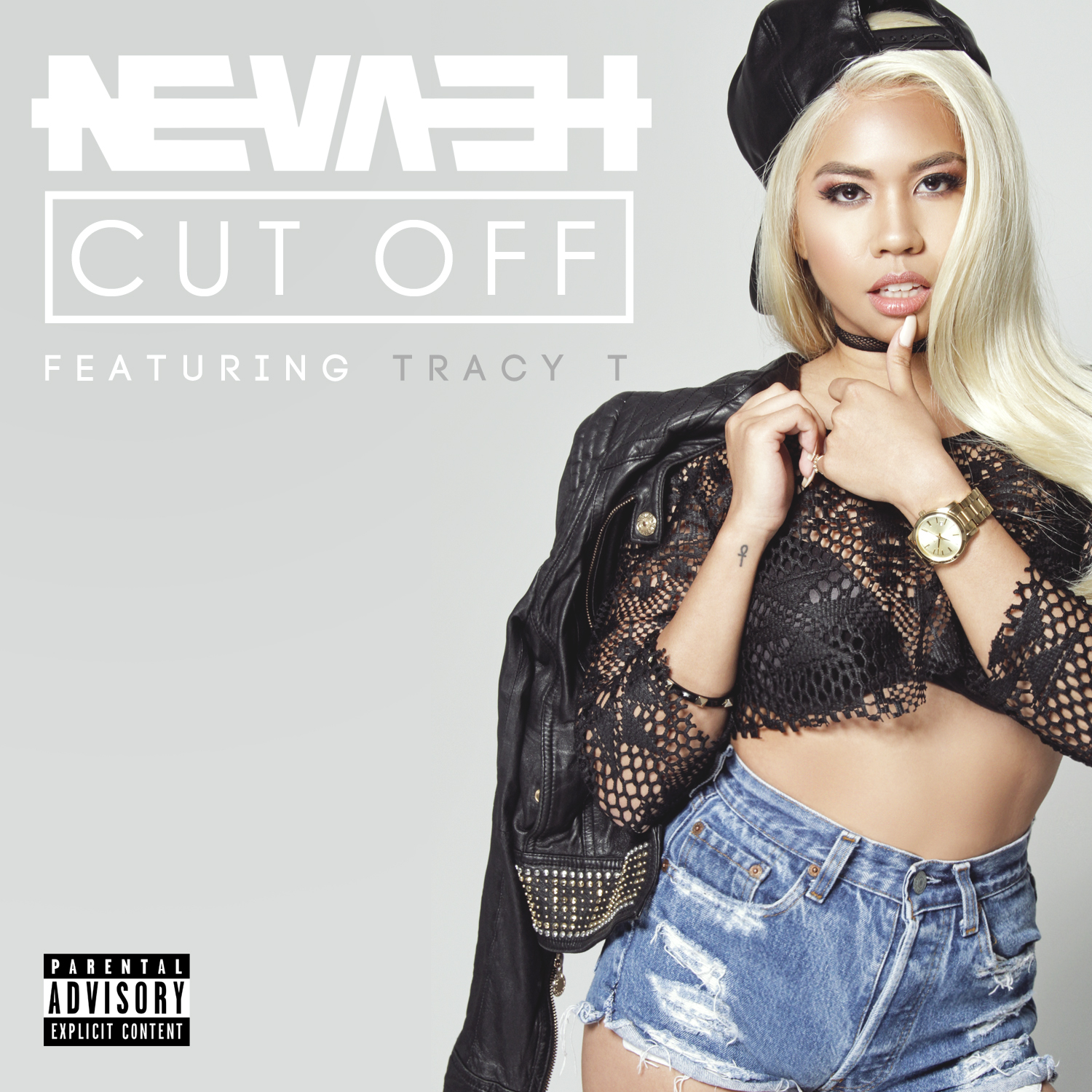 A little bit of r&b, a little bit of hip hop, and a lot of talent, up and coming artist Nevaeh is shooting onto the main stream music radar with her new song Cut Off featuring Tracy T. I got the chance to interview Nevaeh over the phone recently and get a glimpse into her journey to the top.

Growing up in the Los Angeles County, almost every other person that you meet is trying to get their foot in the entertainment industry’s slightly cracked door. Nevaeh is no exception. Born and raised in Pasadena, CA, Nevaeh grew up listening to powerhouse artists such as Michael Jackson, Mariah Carey, and Whitney Houston. She credits her family’s use of the karaoke machine as her first exposure to these artists and her own singing capabilities.

Michael Jackson is many entertainers ultimate inspiration and idol, the same goes for Nevaeh. If she could collaborate with any one person she would “bring him back from the dead”. Her collaborative abilities are evident in her newest song Cut Off featuring Tracy T.

Hip-Hop/ R&B are not my usual cup of tea, some songs lack the musical and lyrical depth that I typically enjoy when listening to music. In this way, Cut Off surprised me. Whether you are a self-labeled punk rock fanatic or a pop princess, this song has a little bit to offer everyone. It is impossible to ignore Nevaeh’s impeccable vocal style and the songs message is highly relatable.

When I asked her to explain the story behind this song she said that it stemmed from a conversation between her producer and writer in which she was explaining her relationship issues. They told her to just cut it off, hence the title of the song. I always love a good girl power anthem, which is exactly what Neveah intended it to be.

Cut Off as a single has just been released and you can listen to it here: [soundcloud url=”https://api.soundcloud.com/tracks/212718525″ params=”auto_play=false&hide_related=false&show_comments=true&show_user=true&show_reposts=false&visual=true” width=”100%” height=”450″ iframe=”true” /]

Neveah is currently working on her EP with incredibly successful producer Killa B. She is also working on a lyrics video and music video. Nevaeh is definitely on her way to the top and you can say that you heard her first!