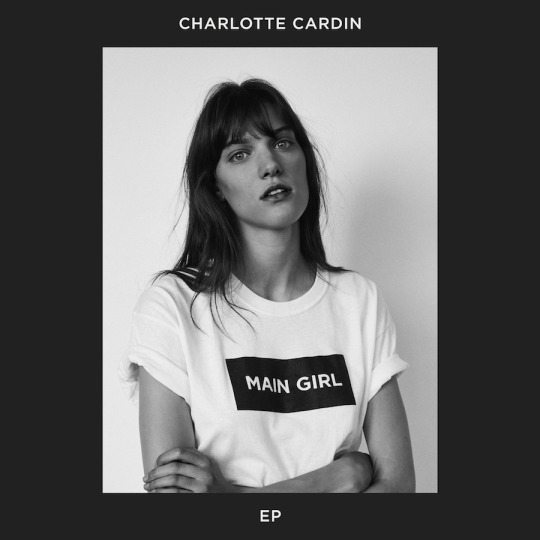 Alternative pop artist Charlotte Cardin’s musical career followed a path unfamiliar to other artists. Prior to music, the Canadian vocalist initially worked as a model before joining the competitive singing show, “La Voix,” in 2013. Growing up in Canada, her parents taught her to speak French as well as English. Landing herself in the top four of that season garnered some attention to herself and her vocal ability. This was the beginning of her musical career.

In 2016 she released her first EP, “Big Boy.” This EP stands out for having tracks not only sung in English, but in French as well. Cardin’s music is a blend of pop, electronic and alternative, which puts her in the slew of artists that don’t fit nicely into any preconceived genre. Most of her tracks have a somber tone, that often saunter along from verse to verse.

In the following year of 2017, Charlotte came right back with her debut LP, “Main Girl,” in early September. Her newest record contained some of the songs from her previous EP, but had some new tracks as well. With a voice somewhere between Amy Winehouse and Florence Welch, Charlotte sings over music that bounces between rhythmic drums and guitar chords, and pulsing electronic kicks. Beyond her albums, Charlotte has also released a number of singles and remixes that do not appear on either her newest LP or EP.

Besides her commercial success, Charlotte Cardin has also been nominated for a number of awards for her songs and songwriting. In 2017, she became the first artist in the history of the SOCAN Songwriting Awards to be nominated in both the French and English category. These nominations are well-earned, as her music not only offers a mixture of traditional genres, but of languages as well. Charlotte Cardin’s musical career seems only to be just beginning, and with how quick she has put out tunes prior, hopefully we’ll have more to listen to from the Canadian artist soon.