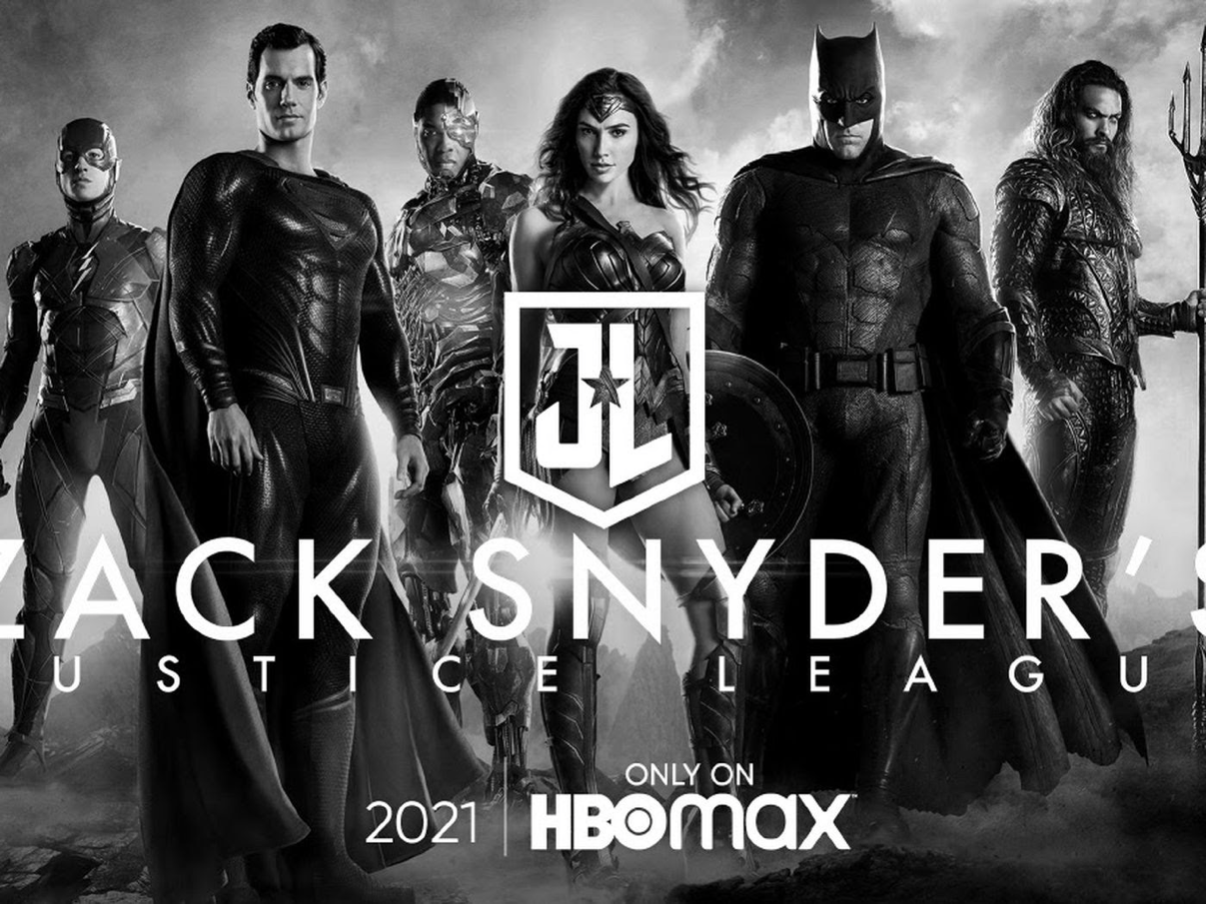 It’s been three and a half years since Justice League hit theaters. What went wrong with the first movie? And why is there a need to release another version? Here’s what you need to know and what to look forward to:

With the exception of a few films including Wonder Woman and Aquaman, DC Films has struggled to achieve both commercial and critical success. Justice League was intended to be an action-packed culmination of the ultimate superhero team-up that fans had been waiting for–and then it wasn’t. Along with criticism regarding the film’s plot and pacing, the film tanked at the box office and caused Warner Bros. Pictures to lose an estimated $60 million.

A combination of production issues, changes in creative direction, and pressure from the studio were just some of the factors that contributed towards this box office bomb. Zack Snyder served as the film’s director, after previously working for DC Films in directing Batman v. Superman: Dawn of Justice. However during filming, the studio reportedly wanted to undergo extensive rewrites and reshoots to change the course of Snyder’s direction, based on the negative reception Dawn of Justice received. With most of Snyder’s version already filmed, these reshoots caused further problems going into post-production.

Due to a personal tragedy, Snyder had to step down as director. Warner Bro. eventually hired Joss Whedon to take Snyder’s place and handle all post-production duties. This drastically changed the plot of the movie and most of Snyder’s original version was scrapped. The end result obviously didn’t sit well with critics and fans alike, but we’ll soon have the chance to see Justice League’s original vision come to life.

What We Know So Far About the Snyder Cut

HBO Max and Warner Media reportedly spent $70 million on updates, including a new score and special effects. This version is set to be four hours long, without using any of the reshot footage from Whedon. Snyder’s version will also feature a different villain, Darkseid, as the main antagonist (as opposed to Steppenwolf in the 2017 film) and will even feature an appearance by Jared Leto as the Joker. In a November 2020 Interview with YouTuber Grace Randolph, Snyder teased some information regarding his cut, but not much has been revealed about the actual plot. We’ll have to wait and see if Snyder’s cut lives up to the hype.

You can check out the official trailer here