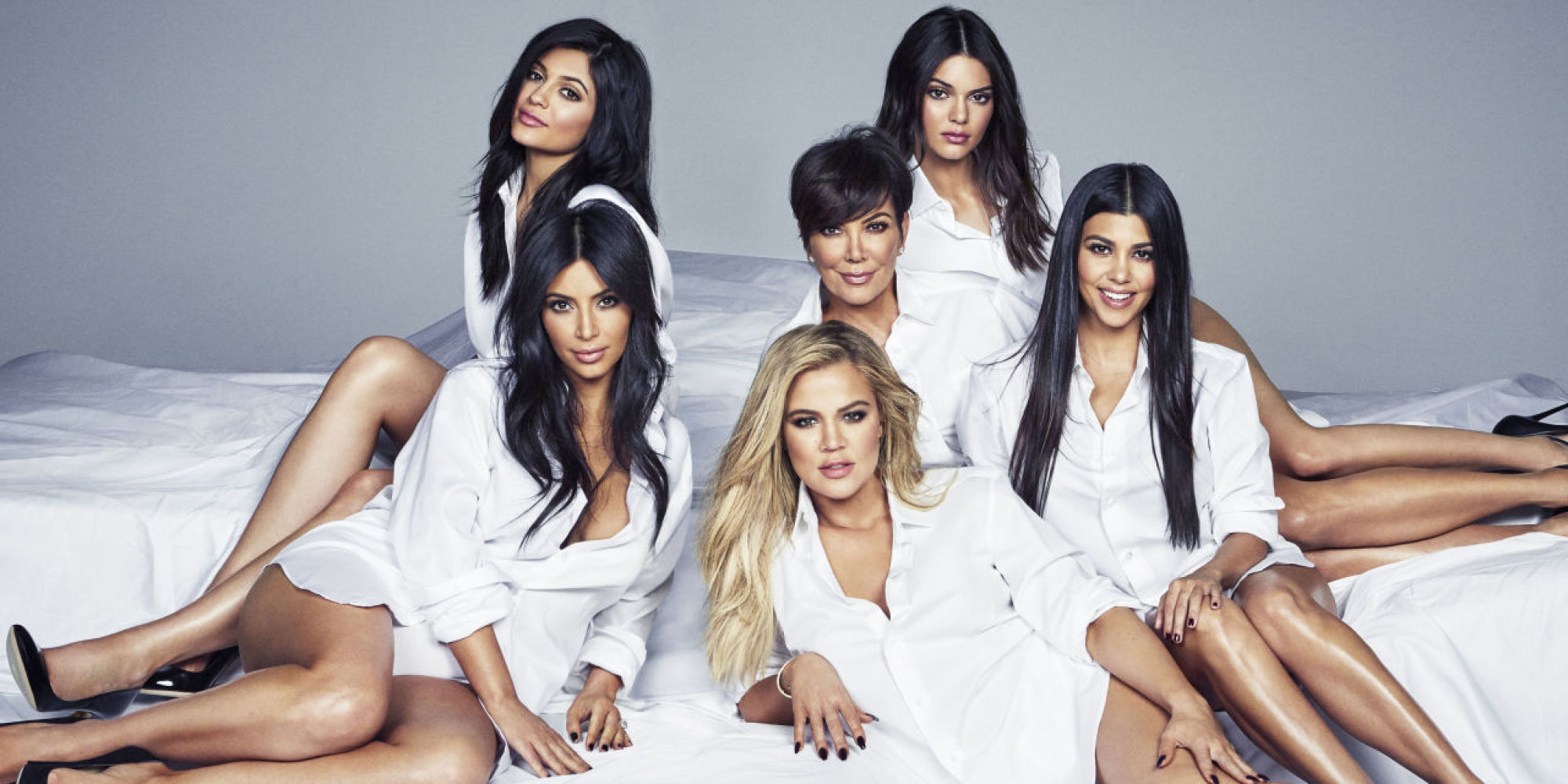 More than ever before, it seems like the younger generations of both Millennials and Generation Z tend to invest much more time and interest in celebrity news. What celebrities are up to and what drama they’re involved in tends to consume young minds. Who’s pregnant, which celebrity couple broke up and what celebrity got plastic surgery are at the forefront of a lot of pop culture news stories.

With the prominence of social media outlets like Snapchat, Twitter and Instagram, celebrities are able to update fans and followers on their lives frequently and instantaneously. By posting photos and videos of their lavish lifestyles on private jets and yachts, stacks of hundred dollar bills and their almost too-perfect-to-be real selfies, people have become immersed and infatuated with celebrity culture.

Unrealistic beauty standards have arisen. It just takes one simple visit to Instagram’s main page of trending photos to see that a lot of women are striving to look a certain way. Diversity is being embraced less, as celebrities like the Kardashians and Jenners, other reality TV stars, actors/actresses, and artists, have influenced many young men and women to do their makeup in a certain way and to dress in a certain style. Trends such as lash extensions, lip fillers and plastic surgery have risen in prominence.

Of course, there is nothing wrong with one owning his/her sexuality and not being afraid to present themselves in whatever way they want to without fear of being judged by society. However, the importance that has been placed on a lot of celebrities has influenced younger boys and girls. And, there is now an insurmountable amount of pressure placed on youth to adhere to certain standards of beauty and conduct, for them to be deemed acceptable or beautiful.

The fact that we as a society value so highly what celebrities have to say and what they’re doing directly points to the fact that our society is very superficial, and places a lot of importance on money, conventional beauty and status. Younger generations think that the only way to be respected and successful nowadays is to make a six-figure salary or to be a millionaire, and have lost the concept of what really matters. We should not spend so much time caring about celebrities and what they do, and should focus more on issues that actually matter and do affect our lives in real and meaningful way.