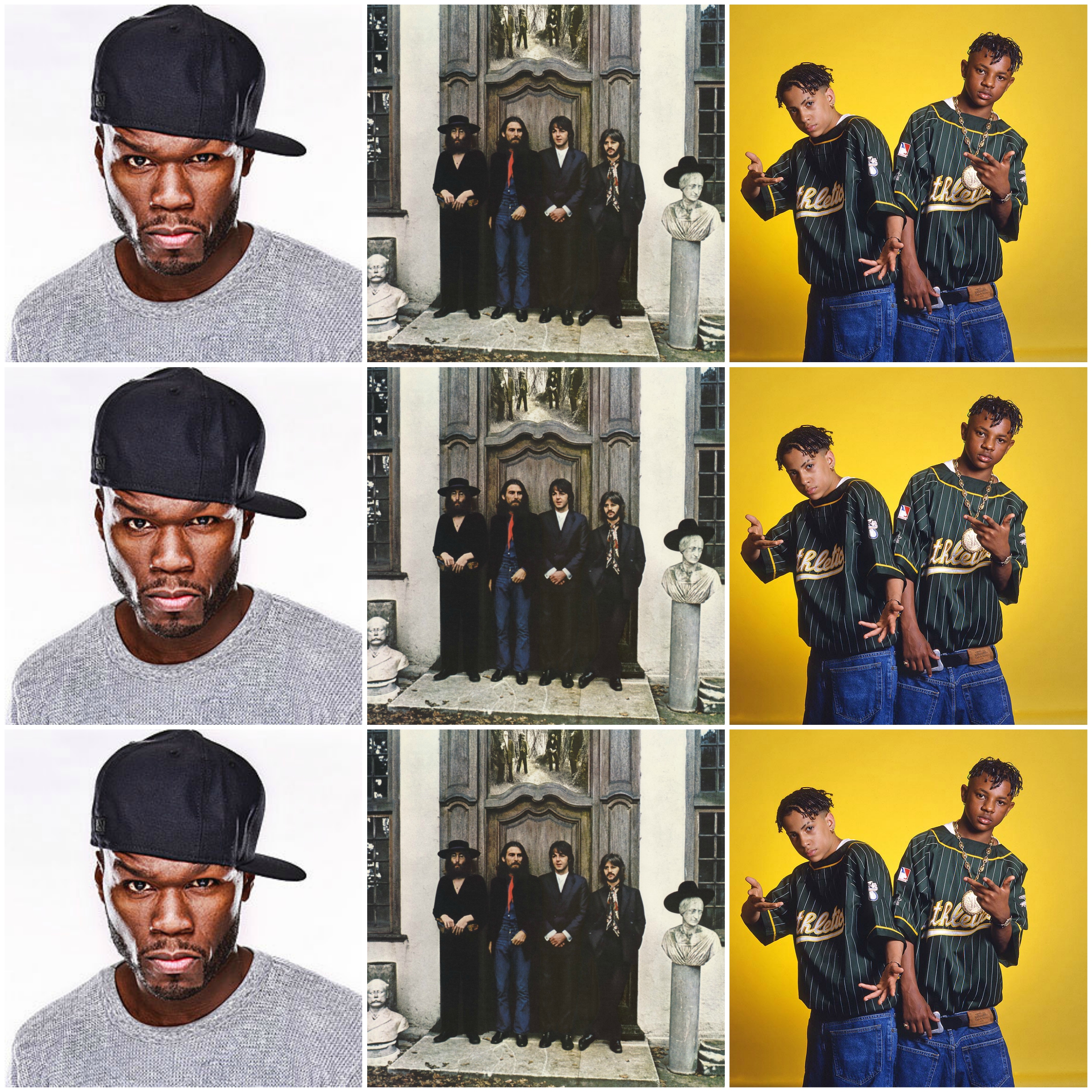 I suppose I should begin by explaining the numbers, but the truth is I can’t. I just chose them randomly, but I would suggest that the meaning remains subjective. You should let them mean whatever you want you want them to.  With that, we’re going to be going over the top hits in the United States from these random years I have chosen. The Top 5  have been taken from Billboard Magazines’ Hot 100 via Wikipedia. The music magazine releases a weekly Top 100 as well as a yearly Hot 100 that lists the most popular singles of that week or year. The rankings were based solely off of album and track sales (both digital and hard copy) until 2014 when they started taking into consideration radio airplay and  internet streaming. Let’s get started in comparing some of the overly played radio songs throughout this countries history.

We begin with 12 years ago, better known as 2003. Four out of the top five this year are hip hop or dance tunes and in number five we have a rather somber alternative rock song. I mean I was  in first grade but I do know all the words to “Ignition”, so I guess you could say these songs are definitely memorable.  This also gives us perspective as to how long in fact Queen B. has been ruling over these charts. Flawless.  This list get’s down like, “Go shawty, it’s your birthday!”

3. Get Busy by Sean Paul

Now 23 years ago was 1992. People we’re getting down to these popular club and radio songs, but the trend of sad lyrics seems to continue as Eric Clapton takes number five on the list with a rather melancholy song. Boyz II Men lead the list with a “stop playing with my heart” type of song which my older sister seemed to enjoy recollecting. I think we can all agree “Baby Got Back” and “Jump” both have became popular classics that most 90’s kids can remember getting down to.

4. Save the Best for Last by Vanessa Williams

5. Tears in Heaven by Eric Clapton

47  years back would take us to 1968. Best year of my life. Hippie culture was rapidly taking over the mainstream during this time and the Top 5 song tracks exemplify that. With The Beatles releasing their widely popular “Hey Jude” track  and The Rascals’ proclaiming about unity and love we get a sense of what people were finding appealing. In my opinion, there are some smooth tunes on this list. Stay cool 1968.

1. Hey Jude by The Beatles

2. Love is blue by Paul Mauriat

4. On the Dock By the Bay by Otis Redding

5. People Got to Be Free by The Rascals

Lastly, let’s compare these past lists to the current top 5 hits. As we can see the Canadians are taking over. Not that I mind because there are extremely talented artists coming out of the cold north. To be completely honest I didn’t know the Bieb had a new track out, and I don’t know if I should be proud of that or not. All in all this list seems pretty accurate when trying to consider  what is popular in the mainstream as of right now.

1. The Hills by the Weeknd

3. What Do You Mean? by Justin Bieber

Hope you all enjoyed! It’s always fun to look back on what was popular during a certain time period. We can learn a lot about how music and music tastes’ continue to change.