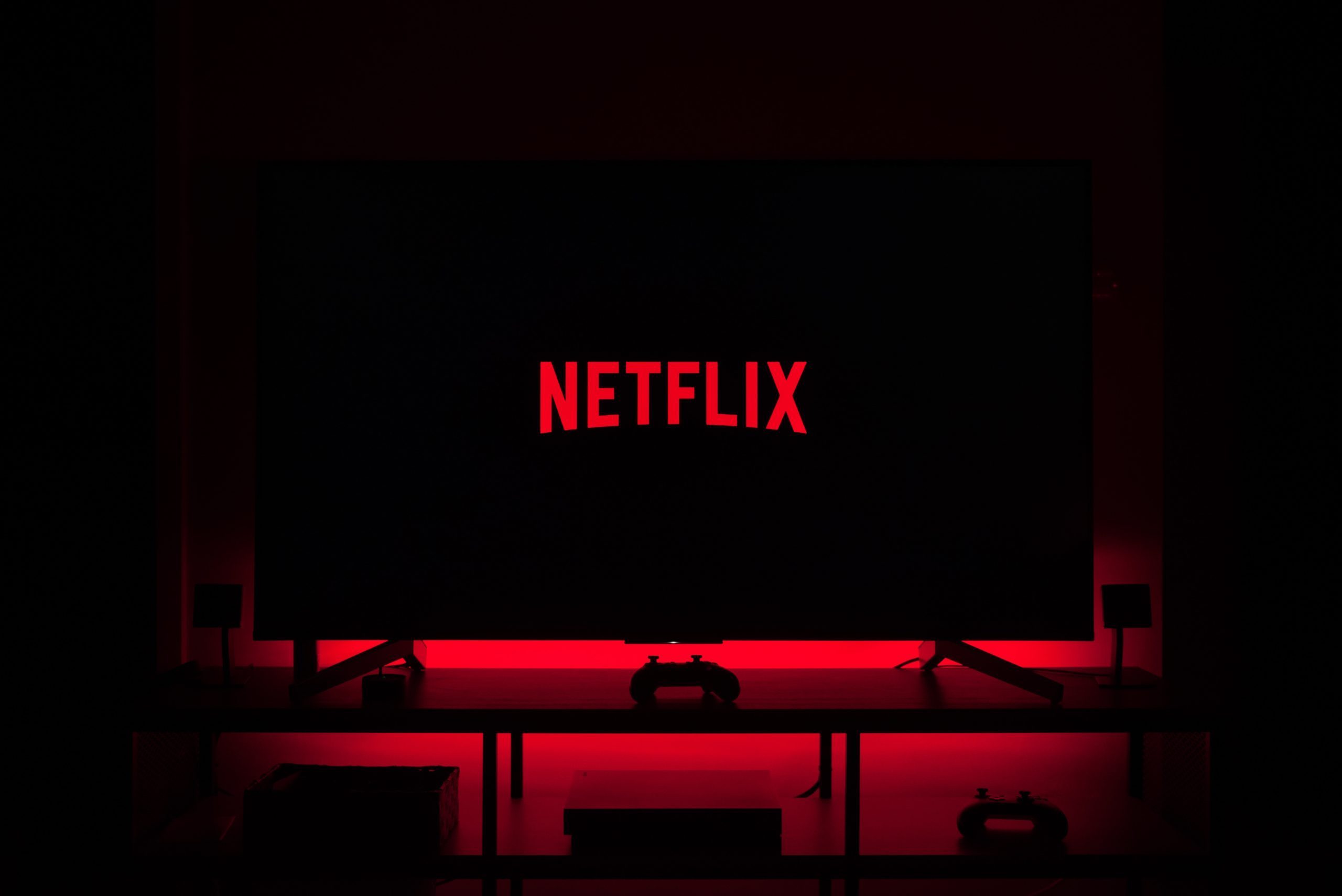 Attention all you cool cats and kittens the Tiger King antics will return to Netflix on November 17.

The streaming service announced Thursday, September 23, 2021 “Tiger King is coming back November 17, and Season 2 promises just as much mayhem and madness as Season 1!”

No other details were provided in the announcement on whether or not Joe Exotic or other cast members from Season 1 will be part of season 2.

According to the streaming giant, season 1 was watched by over 64 million households within the first month of the premiere.

You can rewatch season 1 of Tiger King: Murder, Mayhem, and Madness on Netflix to hold you over until season 2 is released on November 17.