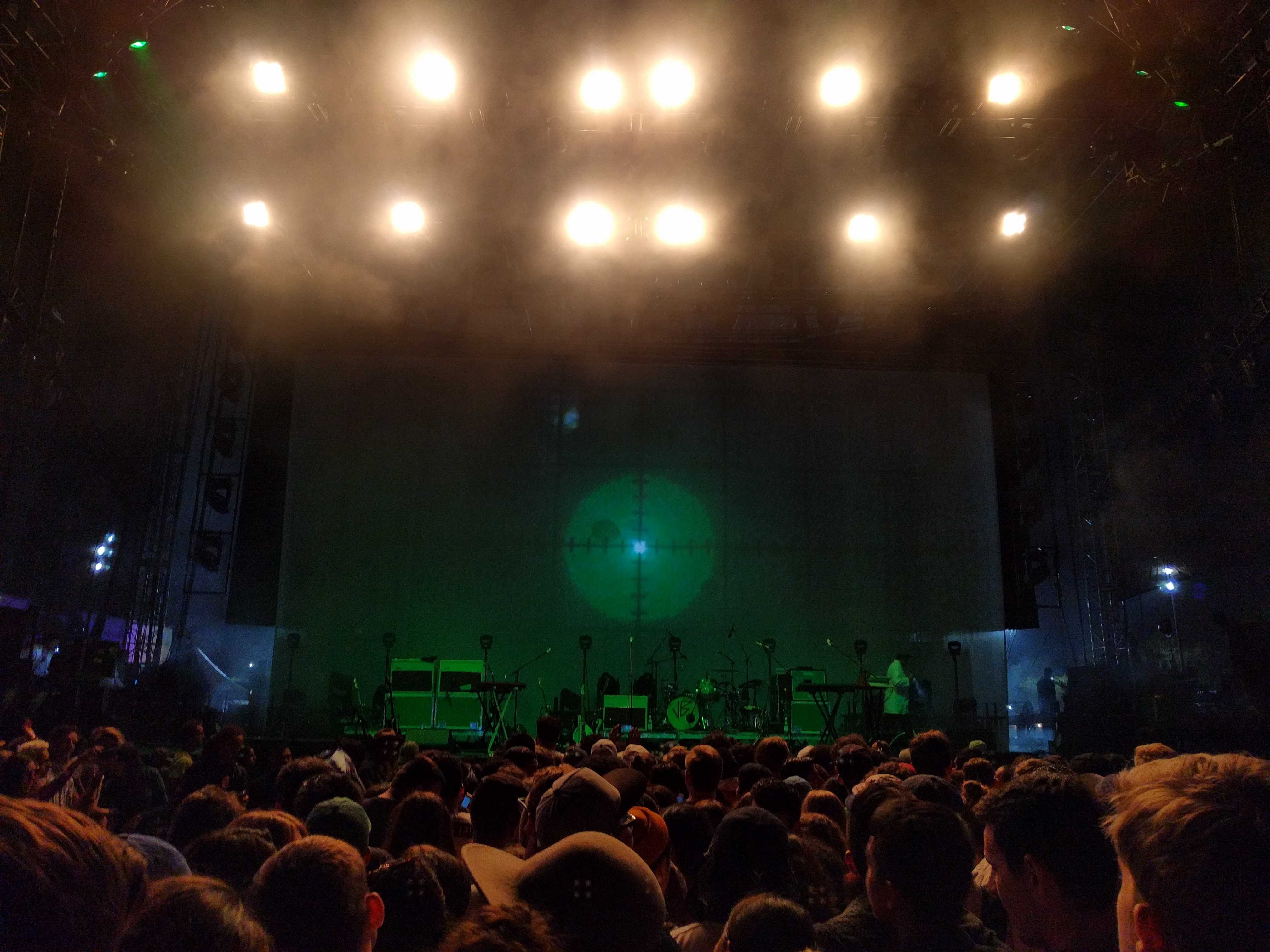 For being an solo project, Tame Impala sure has a lot of members. Its live act currently consists of Kevin Parker, Jay Watson, Dominic Simper, Julien Barbagallo, and Cam Avery, who replaced Nick Allbrook in 2013. These talented members all play multiple instruments in the band and most have their own projects and collaborations outside of the band. This will serve as a look into the many other bands that Tame Impala’s members are apart of and the other work Kevin Parker has done outside of the band. Before diving into this longform, I’d advise listening to the tracks “It Is Not Meant To Be,” “Apocalypse Dreams,” and “Eventually” if you’d like to get into Tame Impala past their more popular singles.

Kevin Parker, Nick Allbrook, and Joe Ryan were all founding members of Mink Mussel Creek in 2005. Parker’s drums became a strong feature of the band’s heavy psych sound. The band broke up in 2008 but a 2011 reunion led to the release of their singular album Mink Mussel Manticore. Recommended track: “They Dated Steadily”

Despite featuring a revolving line up that has featured most Tame members at one point or another, the three mainstays of Pond are Jay Watson, former Tame member Nick Allbrook, and Joe Ryan who now provides Tame Impala with live visuals. The band has steadily released albums since forming in 2008, with their pop and funk influences becoming more apparent over time. Recommended track: “Sitting Up On Our Crane”

A solo project of French Melody Prochet, whose band My Bee’s Garden had toured with Tame Impala. Prochet and Parker were dating at the time they collaborated on the self-titled debut album in 2012. Parker’s influence is a key part of this album but what steals the show is Prochet’s beautiful vocals. The two have since broke up and a second album from Melody titled Cross My Heart is on the way. Recommended track: “Some Time Alone, Alone”

Long time friends and current (Avery) and past (Allbrook) members of Tame Impala teamed up as Allbrook/Avery in 2011 to record their currently only released album. The album is lo-fi, spacey, and pretty British sounding, fitting considering Allbrook/Avery have two unreleased albums made in collaboration with London shoegaze band The Horrors. Recommended track: “Empty”

In 2014, between Pond albums and one year after leaving Tame Impala, Allbrook release his first solo album which was followed with another in 2016. His unique voice is accompanied by sparing psych elements on the first album and the second features some more avant garde elements. Recommended track: “Tramadol with Fear”

Recorded and released after Tame Impala’s most recent album, Cam Avery’s only album so far goes in a different direction than most mentioned here; he harks back to much older music and croons like Sinatra on tracks about love. Recommended track: “Wasted on Fidelity”

Prior to replacing Nick Allbrook in Tame Impala, Cam Avery toured with the band as frontman of their supporting act The Growl. Avery splits time between the two bands but The Growl’s most recent releases are from 2013 and 2014. Recommended track: “Douse the Lamps”

Finally we come to Tame’s  drummer’s eponymous solo project that has steadily produced three albums since 2015. Some of his efforts have been described as reminiscent of the late Elliott Smith. Recommended track: “Ça, tu me”

While there are a few other bands the current and past Tame Impala members have played in, I only chose to highlight the ones I felt are most representative of the efforts of Tame members themselves. Parker and some other members have also gone by different monikers and performed one-offs such as the project that began as Kevin Spacey, changed its name to The Golden Triangle Municipal Funk Band, and finally changed it again to AAA Aardvark Getdown Services.

Kevin Parker has been in high demand for collaborations, especially with the success of Tame Impala’s album Currents in 2015. In 2013, Parker contributed vocals for the French duo Discodeine’s track “Aydin.” He also collabed with Mark Ronson for three songs off of Ronson’s 2015 album Uptown Special; “Daffodils” is my favorite of the trio. Parker and Ronson continued working together and co-wrote “Perfect Illusion” with Lady Gaga from her 2016 album Joanne. Parker remixed Miguel’s song “Waves” on the singer’s EP Rogue Wave in the same year. On Rihanna’s 2016 album ANTI, she covered Tame Impala’s “New Person, Same Old Mistakes” featuring Parker’s instrumental with Rihanna’s voice replacing his. Kevin Parker, Mark Ronson, and SZA have also been confirmed to be working on a new unreleased album by SZA herself. Parker has also been producing more and more albums for other bands, especially other Australian musicians and the many side projects of his Tame Impala bandmates.

You can find all of the songs mentioned above on my Spotify playlist below!