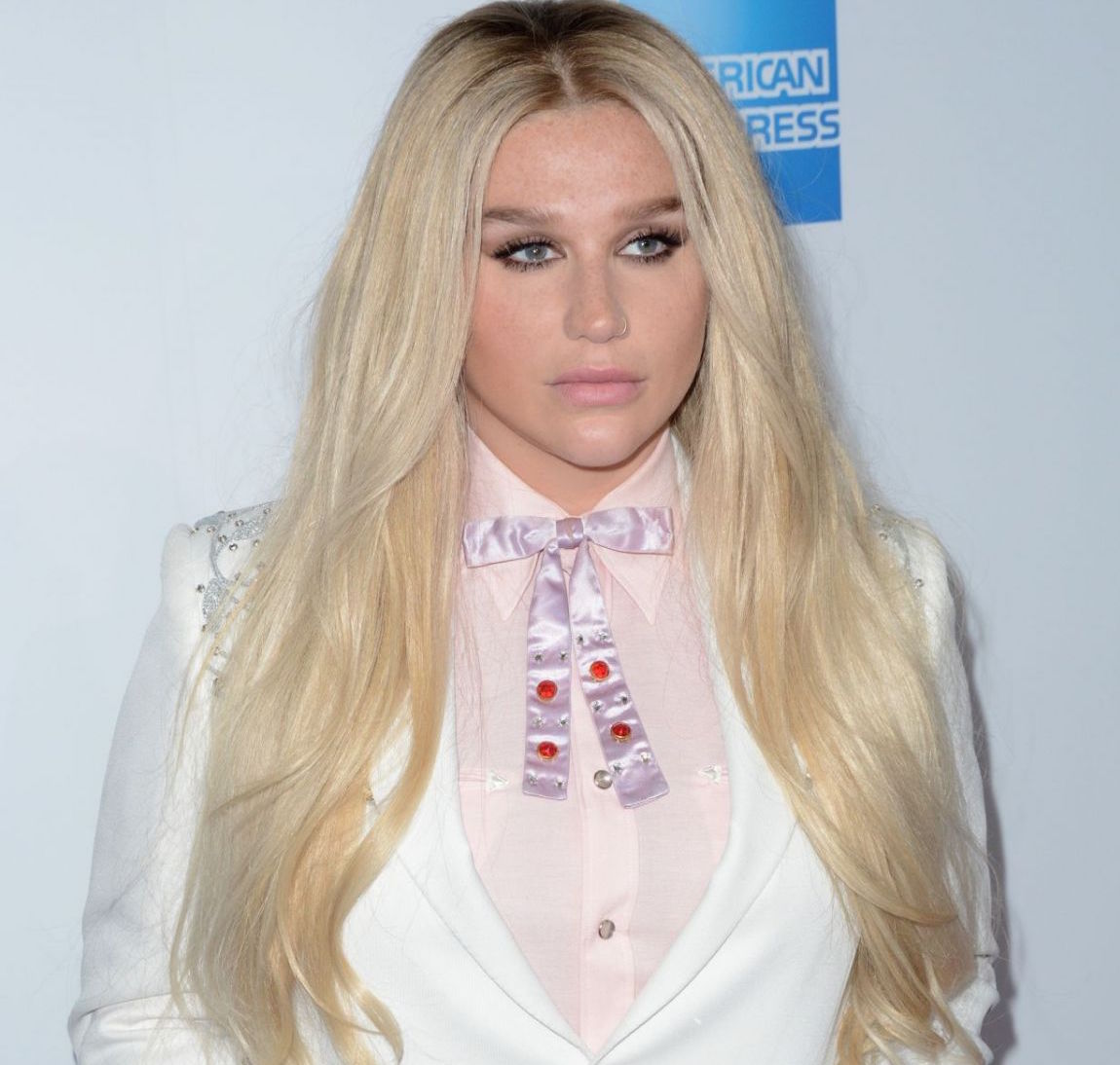 Kesha Rose Sebert, more famously known as Ke$ha, singer of the 2010 pop hit “Tik Tok,” released her newest album “Rainbow,” on Aug. 11 of this year. This album comes after her trial against her producer Dr. Luke. Kesha tried to break her contract, which states that she has to release six albums, with Dr. Luke and his label Kemosabe on account of claims of years of abuse and assault. Even though Kesha ultimately was denied this request, she refuses to be kept silent and went on to record “Rainbow” with the label.

This album comes after four years without a new release from the artist, making it much anticipated, especially amongst her fans, whom she lovingly calls Animals. To say that it was not a disappointment would be an understatement. “Rainbow” is a beautiful mess of emotions, telling stories in the way only Kesha can: a perfect blend of songs that make you cry and songs that make you dance.

She changes up her genre throughout the album, going from pop to electronic, country and a little bit of rock, so as to keep you on your feet. She throws in a few featured artists too, including The Dap-Kings Horns, Eagles of Death Metal and Dolly Parton.

The first single to come from this album, “Praying,” was released in July and is in the songs that make you tear up, if not straight up bawl your eyes out, category. The song obviously comes from Kesha’s experiences with her producer, and encourages others who have ever felt that they were made less than to heal. It also shows off the vocal range of the singer, long hidden in her party songs of the past. Have you heard that high note!?

Along with the heartache comes fun that is reminiscent of Ke$ha, with the iconic dollar sign that she ditched back in 2014. Songs such as “Boogie Feet,” “Boots” and “Woman” are just a few of the songs that have that upbeat, free-for-all spirit – the style that gained her so many admirers nearly ten years ago. And in classic Kesha fashion, this album is not for the faint of heart. The album is explicit.

Kesha has proven herself once again as an artist, as a singer, as a song writer and as a fighter. If you haven’t yet, give “Rainbow” a listen! If you have, catch Kesha on tour this year and be sure to share the album with your friends!